Apple has announced a new iPad, called the iPad Pro.

The iPad Pro features a 12.9-inch display with 5.6 million pixels that is able to allow for multitasking. Multitasking is done through a picture-in-picture-like function. Even though the iPad Pro features the largest display on any iOS device ever created, Apple promises it will still be light enough to hold with a single hand.

The iPad Pro features an A9X processor, which is a 3rd-gen 64-bit chip that offers twice the memory bandwidth and storage performance than previous chips. The new iPad also houses a 4-speaker audio system and promises 10 hours of battery life. 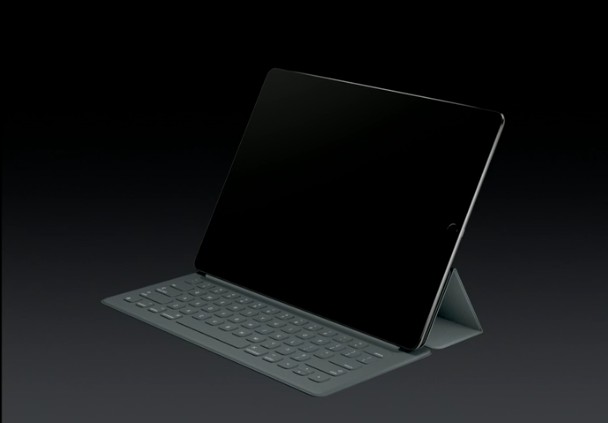 The iPad Pro will have an external keyboard available that can dock to the tablet through three magnetic circles locates on the side. The Smart Keyboard will retail for $169. 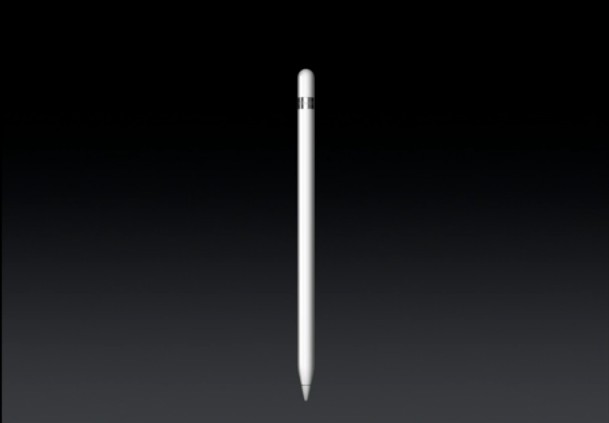 That isn't the only accessory Apple has announced for iPad Pro as the Apple Pencil will also be available which will cost $99.