Why Destiny Should (and Shouldn't) Release for PC

It has been a one year since Destiny released on console systems, kicking off a craze that will last into the foreseeable future. Bungie has a ten-year plan for its mythical science fiction themed franchise, which features a persistent shared world for players to jump into. But will the PC ever fit into these plans?

Bungie has stated that the reason that there is no PC release for Destiny is because the studio is already stretched thin developing the game for the PS4, PS3, Xbox One, and Xbox 360. Adding the PC would be one platform too many, but the company left open the possibility. After one year, two expansions, and a third releasing soon, maybe it's time for Bungie to revisit that possibility. Or perhaps PC gamers are better off without Destiny. Here arguments for either case. 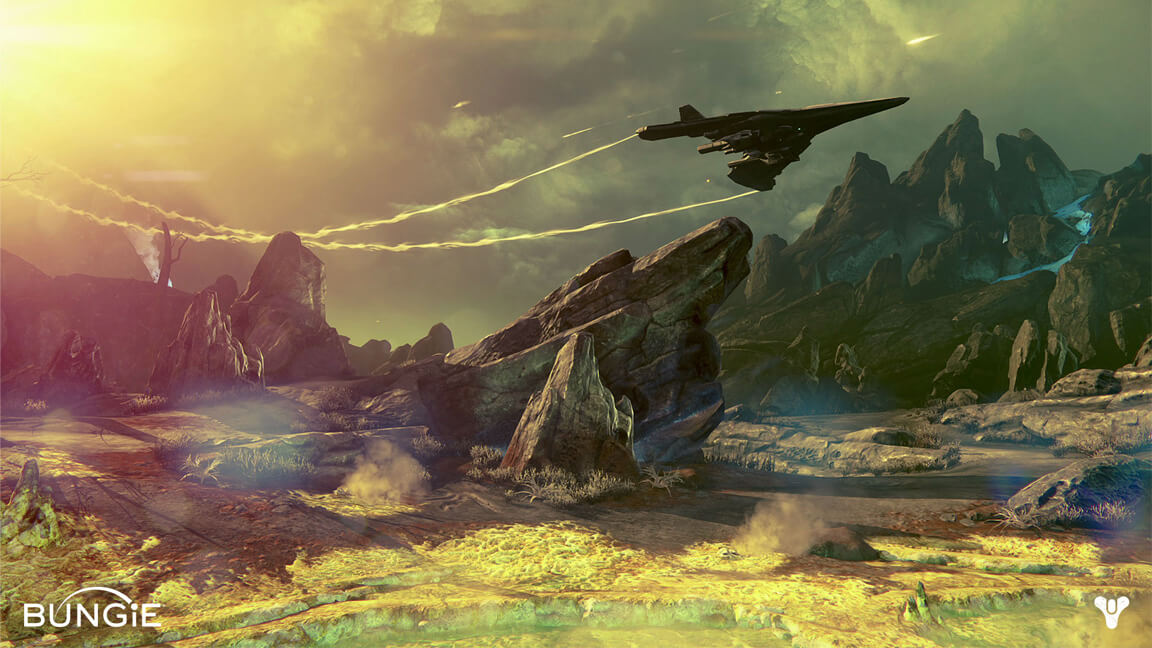 The initial hype leading up to Destiny's release has come and gone, and PC gamers have come to terms with being left out of the party. People now know that much of the game is very repetitive, and that early parts involve revisiting the same few planets over and over again, before preparing for the heavy grind to acquire Light Level Gear. Although the game still has a big and very dedicated fan base, it's still more-or-less old news. A PC version, released a year or more after the console versions, wouldn't be as celebrated as much as it would have been if it were done months ago.

Except, Now is the Perfect Time

If the rhetoric is to believed, Windows 10 makes now the perfect time to bring Destiny onto the PC. Porting the game from Xbox One and developing simultaneously should be relatively easy, which solves Bungie's big problem, especially with High Moon Studios helping to support development. Not to mention the fact that Destiny's interface practically screams for a keyboard and mouse. In fact, the game could even take advantage of the cross-platform play between PC and Xbox One, so new players can call upon higher level friends to help them gain experience. Plus, the more time that passes, the less impressive a PC release of Destiny will be, so the sooner the better.

There are Plenty of Other Games on PC 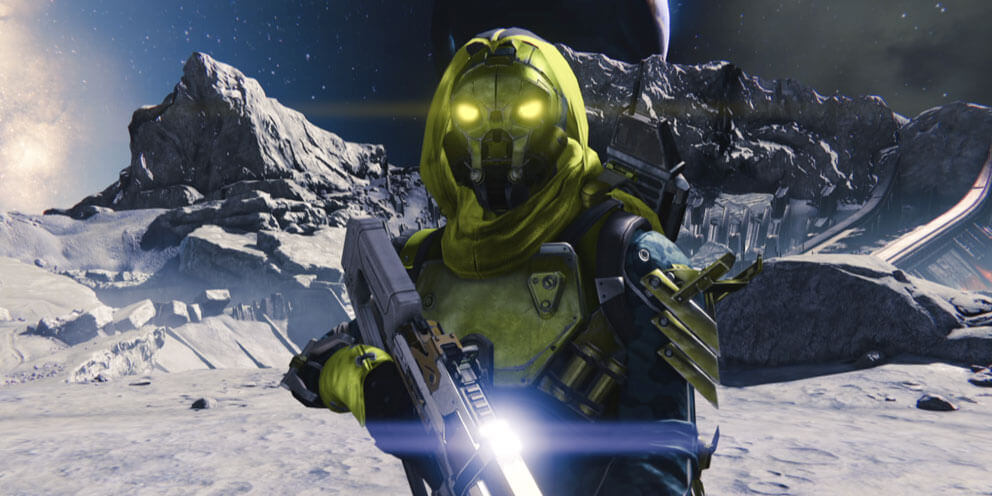 When looking at the full scope of what games are available, there aren't that many console exclusives. Sure, there are long-standing franchises like Halo, Killzone, and a handful of others, but original exclusives like Quantum Break and Sunset Overdrive are rare. Franchises like Metal Gear Solid, once believed to belong solely on consoles, have same-day releases across all platforms. In short, PC gamers don't have to look very far to find a satisfying substitute for Destiny. Borderlands 2, The Pre-Sequel, and the free-to-play Planetside 2 come to mind immediately. It's also looking like gamers will have more sci-fi role-playing action than they can handle when Fallout 4 releases. Who needs Destiny?

But There's Only One Destiny

By releasing across four platforms, Destiny stretches the idea of console exclusivity to irrelevance. Despite arguable claims of how Destiny plays better on certain consoles, there's no getting around how the game has no official allegiance to any one platform, so why shouldn't the PC be included too? There are plenty of games that saw long gaps between console and PC releases, chief among them being Grand Theft Auto 5. But updated graphics and additional content made the wait worthwhile, and revitalized interest in the game. Destiny could easily do the same thing. PC players would even be saved from Peter Dinklage's poor voice acting.

Despite heavy funding and a strong fan base, a ten-year plan still requires a lot of resources. That's where planned obsolescence comes into play. Every expansion renders parts of the game, like daily missions, inaccessible to players who don't own it. Otherwise, players are stuck with fewer ways to gain experience and progress. It's an expected, although disappointing, feature designed to incentivize players into paying for more content. Fans are already starting to experience the strain, since The Taken King expansion is not part of the initial Season Pass. Unless Bungie releases a second Season Pass, players will likely need to lay down $40 with each expansion that releases. If the company sticks to its 4-5 month release schedule, that could add up very quickly.

But Gamers Are Used to It

If World of Warcraft is any indicator, dedicated gamers are well used to spending money on new content. Expansions are part of the MMO experience, and Bungie has tried to make picking up The Taken King more worthwhile by offering VIP rewards to those who already own the Season Pass. If Destiny were to release on PC, it's likely that it would include past expansions or offer them at a discount to make buying the game more worthwhile, or at least for parity's sake. There's little reason for a new player to jump into a game that has portions locked out, which would make the PC version a better deal than on consoles.