Overwatch - Hands-on with Lucio and Soldier: 76 at GameStop Expo

Blizzard has been steadily offering updates on its upcoming shooter, Overwatch, over the past several months. The last time Shacknews went hands-on with the team-based multiplayer shooter was when it was first unveiled at BlizzCon 2014. It has changed quite a bit since then, most notably adding some new faces to the roster.

Shacknews recently covered the announcements for Soldier: 76 and Lucio, but this year's GameStop Expo provided one of the first opportunities to go hands-on with these new characters. After a couple of sessions, it feels like they'll fit in just fine. 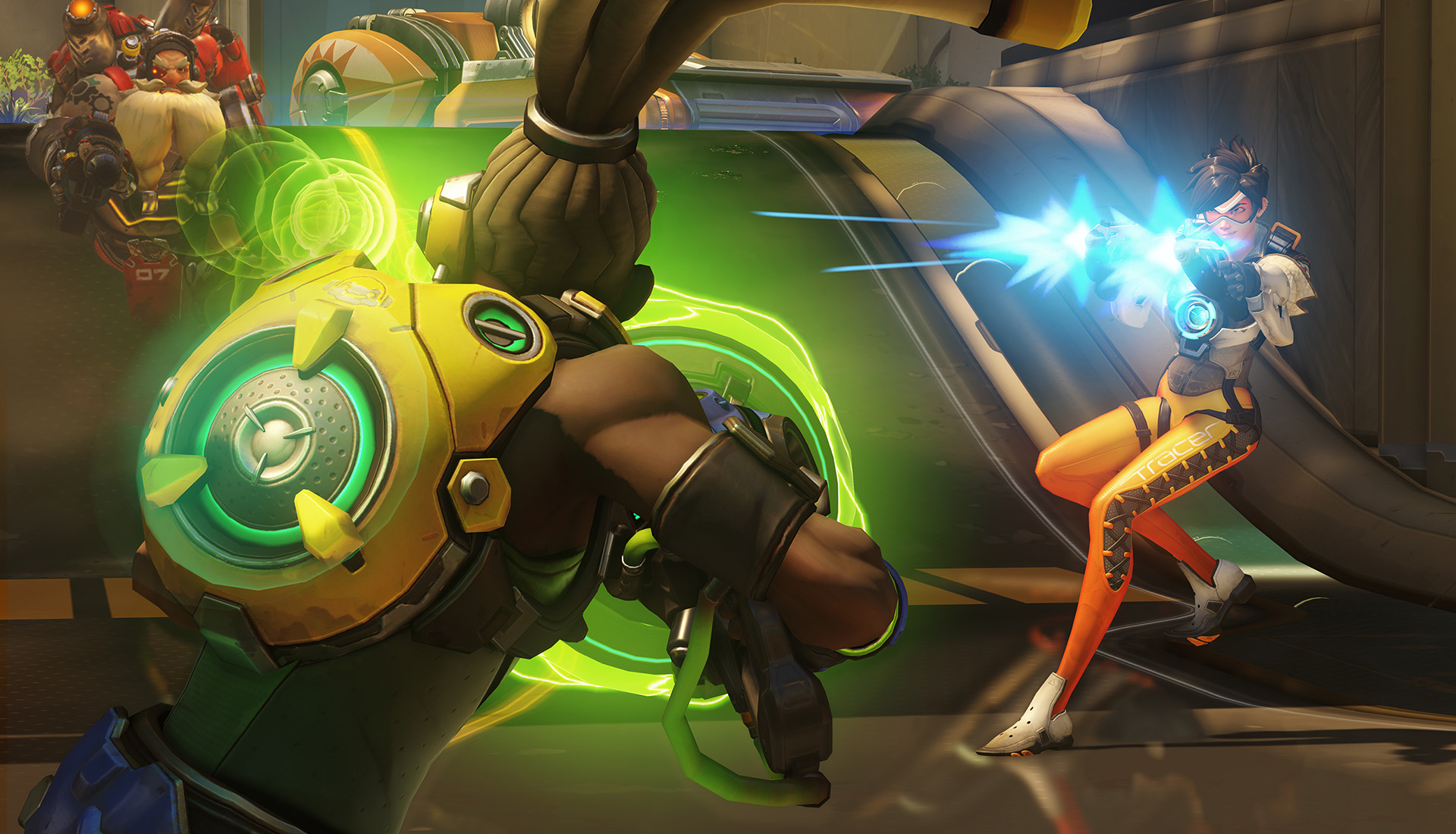 The Brazilian beat master Lucio, in particular, feels like one of the coolest additions to Overwatch to date. He fights mainly with his Sonic Amplifier, which damages enemies with sonic projectiles, but also has an alt-fire that can knock back foes with sound. This is helpful when Lucio needs to make space and make a clean getaway, which he'll have no trouble doing, because this man is quick as a hiccup and can even run across walls to aid his escape.

What makes Lucio stand out is his Crossfade ability, which allows him to change songs on the fly, switching him between two completely different type of support characters. The default song sees Lucio boost any surrounding teammates, which can be devastating when applied to some of the game's more offensive-minded combantants. If the team starts to get overwhelmed by enemy fire, Lucio can switch to his other song that regenerates health to any teammates standing nearby. Crossfade can keep the team alive long enough to cause serious damage, but the speed song only makes the team more powerful if the opponents aren't making any headway.

Lucio's speed truly makes him stand out from a standard support character, as I was able to escape enemy fire frequently. Combined with a surprisingly powerful Sonic Amplifier weapon, Lucio is not someone to sleep on. My first game even kicked off with an 8-player kill streak, something I didn't think I was capable of doing. 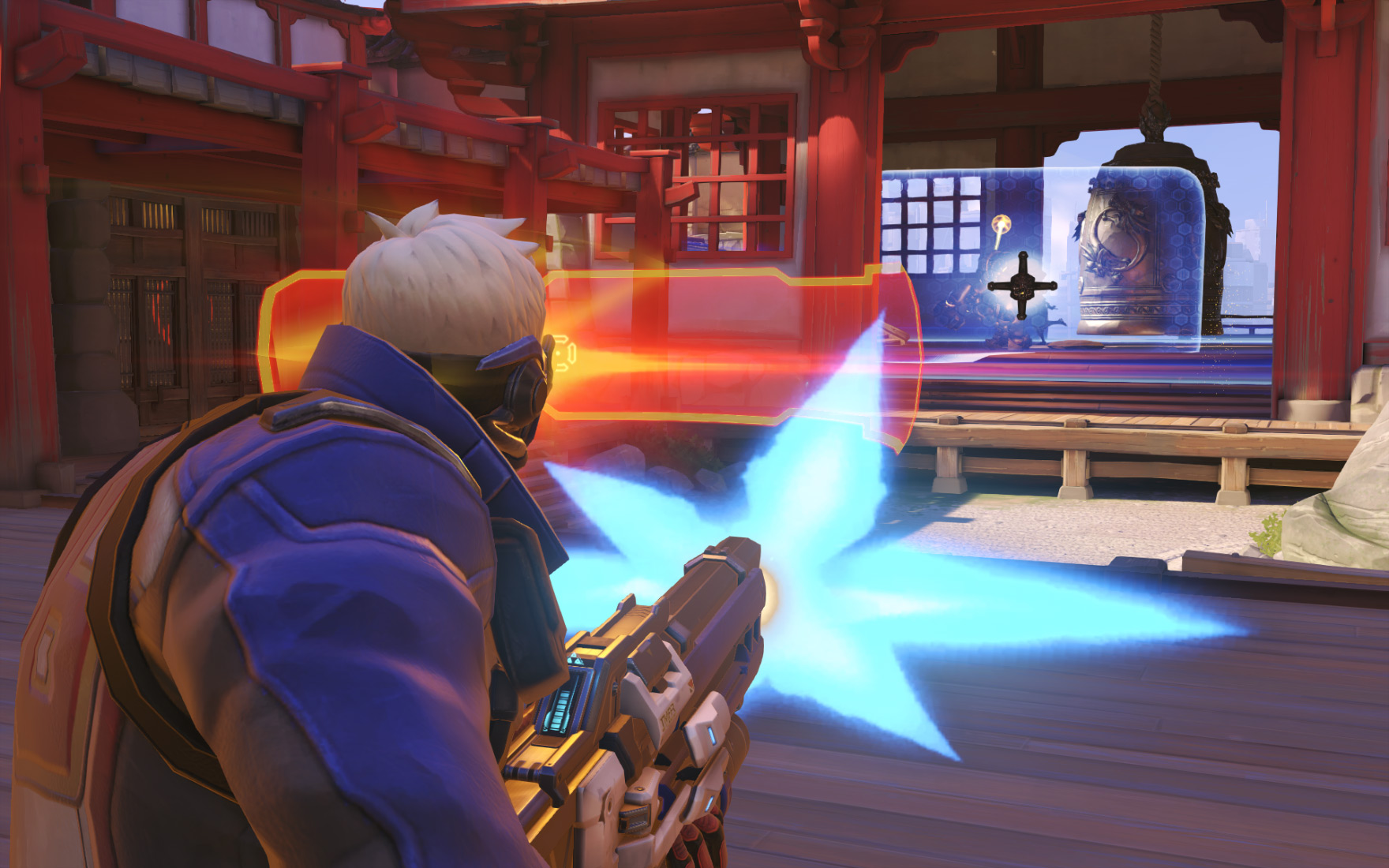 Soldier: 76, on the other hand, manages speed in a different way. His Sprint ability allows him to get to objectives quickly, but with some of Overwatch's map design, I didn't feel like I was truly able to take advantage of it. The Volskaya Industries map, in particular, is designed with more verticality in mind, so dashing forward wasn't much of an option.

What I couldn't get in speed, I made up for with pure firepower. Soldier: 76's Heavy Pulse Rifle is a powerful piece of weaponry, especially when flanked by Helix Rockets. Shots were able to reach a decent range, making him a decent offensive option. While I wasn't making as much headway with 76 as I was with Lucio, I did take full advantage of this character's Biotic Field ability. This is essentially a healing beacon that can be placed anywhere to heal teammates. When attempting to reach the second capture point, the entire enemy team was laying in wait behind walls. That gave me a chance to set up the Biotic Field for some more hit-and-run tactics that would keep the team fresh throughout our push. 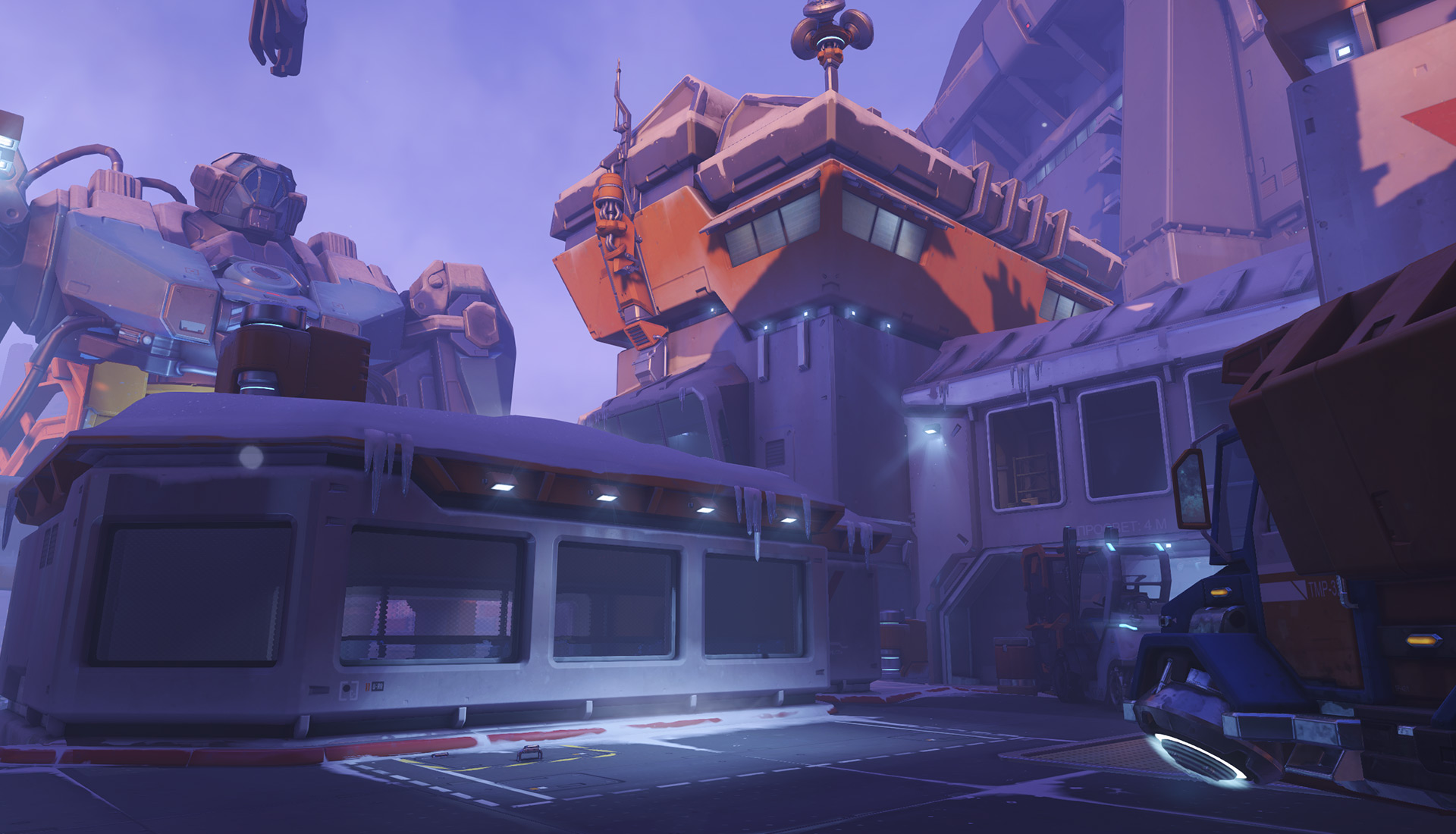 Team-based multiplayer games are nothing new, but Overwatch is starting to feel like one of the more fluid efforts I've encountered in some time. The movement feels smooth and the shooting mechanics are simple to grasp. If there's a complaint to be had right now, it's with the map design, which doesn't always suit every character's strength.

Going into BlizzCon 2015 later this year, Overwatch is only growing stronger with the more Blizzard adds to it. Keep an eye out over the coming weeks, as the game's beta is still in line to arrive this fall.