Opinion: Four Features That Fallout 4 Should Have

Fallout 4’s release is approaching and fans are already excited about recent reveals, like the game will not have a set level cap like previous ones, and that players will be able to continue playing after they beat the main campaign. Combined that with the weapon customization system and dynamic NPC companions, and it's little wonder why Fallout 4 is one of the most anticipated games of 2015. However, as great as the game sounds, there is room for some addition features, which I hope are present when the game launches in November. 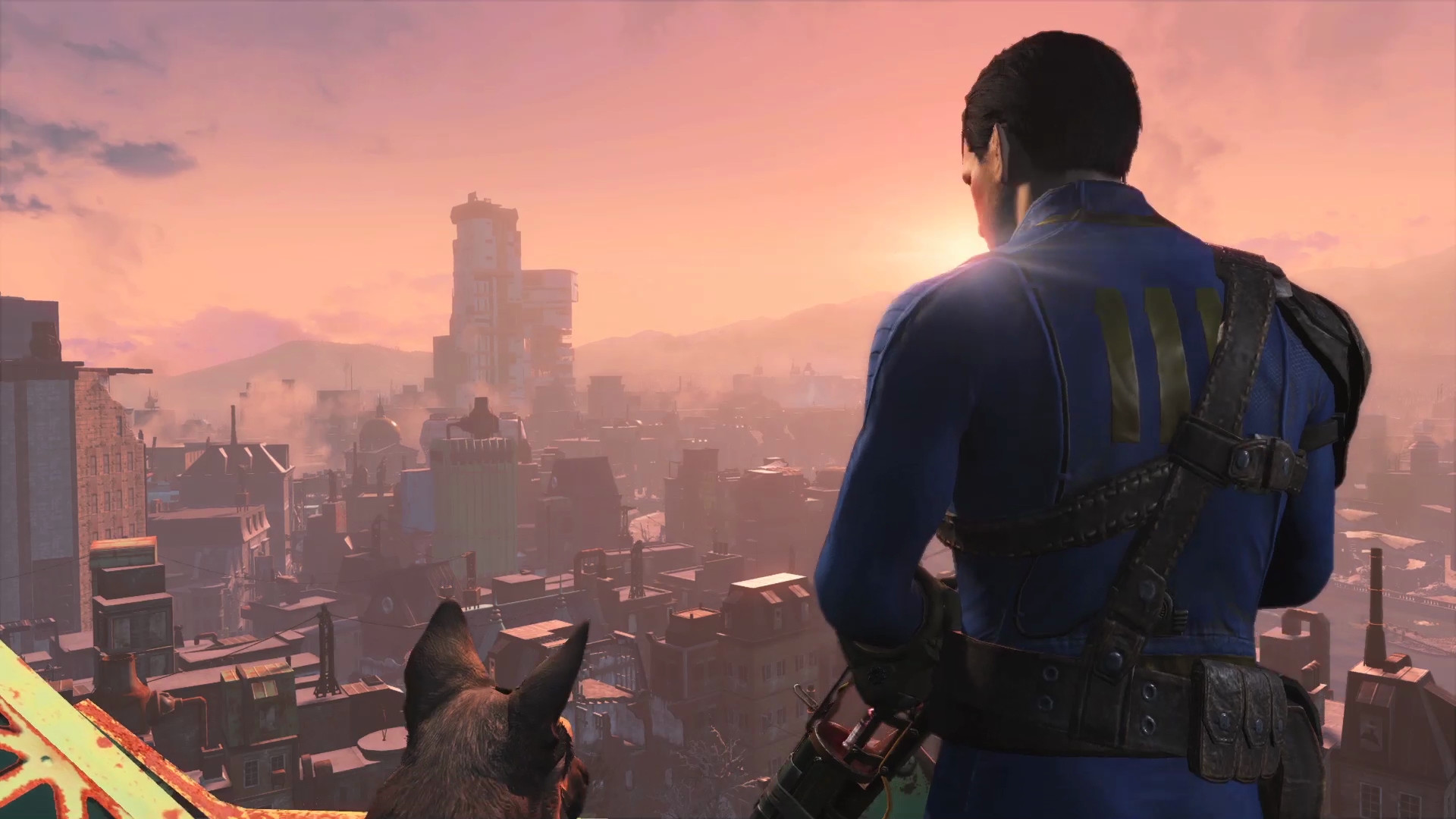 The story campaigns in Fallout 3 and New Vegas are both stellar examples of great storytelling that allows the player to alter the final outcome. However, the various end scenes feel like they shoehorn players into the same overarching gameplay events. Sure, there is a fair amount of wiggle room when it comes to joining factions and completing quests, but ultimately, the endings came down to slightly differing slideshows.

It would be cool if Fallout 4 allowed us to truly alter the world in groundbreaking ways. I’m not asking for 20+ different endings here (although, that would be great), but I would like something more substantial than a series of art stills accompanied by Ron Pearlman’s narration. There should be specific paths that are opened or closed depending on the player's decisions. 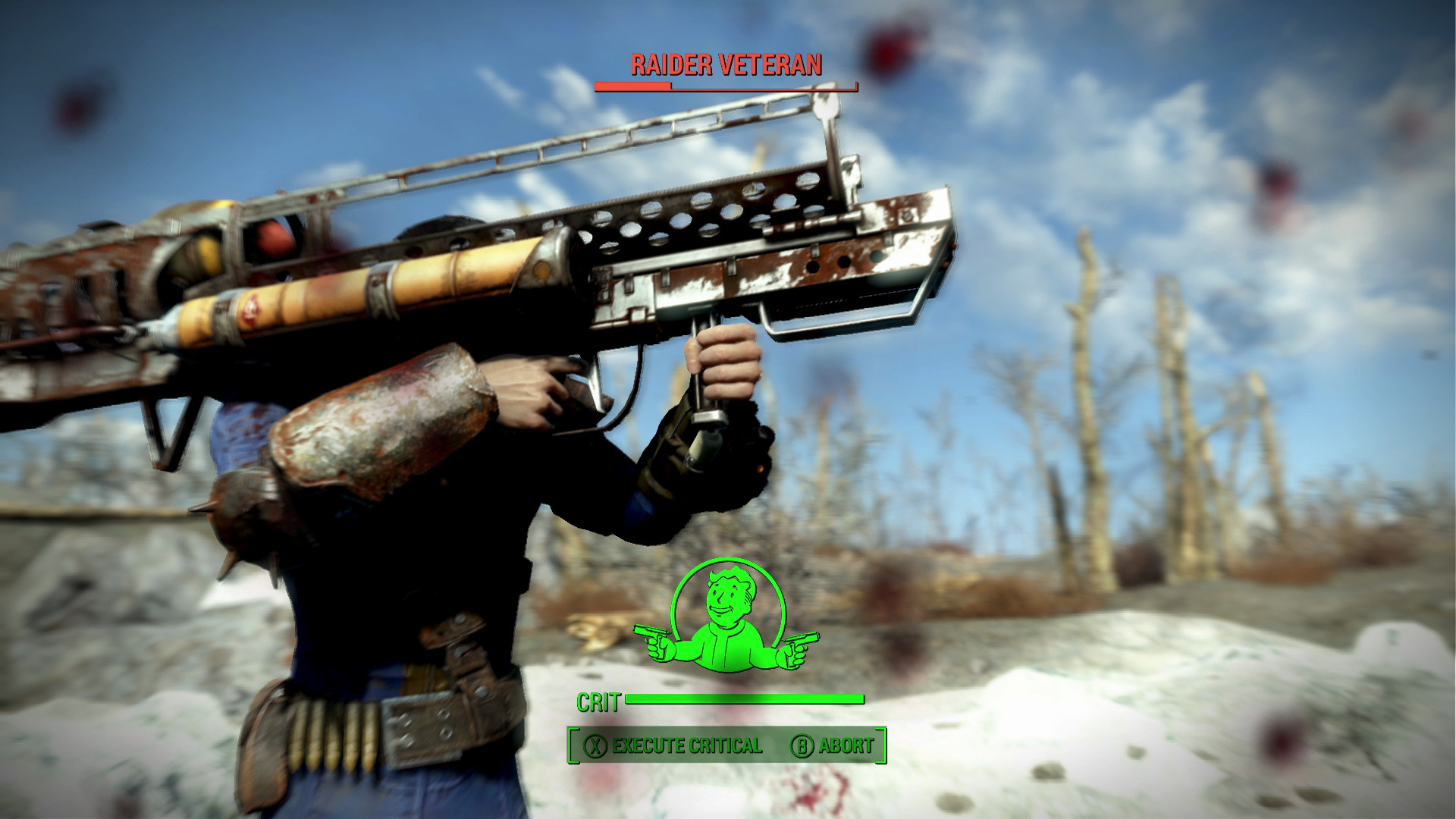 One thing that always bugged me about previous Fallout games was how separate all of the character skills felt. I’d imagine that, in real life, being an expert marksman with a rifle would allow you to handle a pistol with a higher degree of skill than the average person, or that having an overtly persuasive personality would make you more adept at haggling better prices for services or goods. Sadly, such has not been the case in past Fallout games since each skill stands separately from the others, forcing the player to focus on a very small number of different skills if they hope to develop those skills to their maximum levels.

It would be nice if Bethesda gave players a little more breathing room when it came to character development by having some skills grant small bonuses for other skills. Obvious pairings could include melee weapons + unarmed combat, rifles + handguns, science + medicine and persuade + barter, but I’m sure Bethesda could think of some other combinations as well. Such a system could also open up new possibilities for character perks, further allowing players to create the exact kind of character they want to.

Like many other Fallout fans, I have been enjoying the mobile game Fallout Shelter. I know it’s not that different from many other sim building games, but what can I say? I guess I’m a real sucker for a system that combines micro-managing with the Fallout aesthetic. My enjoyment of Fallout Shelter naturally got me thinking: what if a similar system showed up in Fallout 4?

Imagine embarking on what you think is a routine side quest in Fallout 4, only to end up as the overseer of an entire vault. We already know the game will have a very detailed crafting and structure placement system, so I don’t imagine it would be such a big leap to use that system for designing and placing new rooms in a Vault instead. Perhaps the reputation of your Vault could be tied to your character’s exploits; strive to be a paragon of virtue, and you’ll have good-natured folk and their families knocking on your Vault door. Maintain a more sinister reputation, and you’ll be able to populate your Vault with all sorts of vile characters guaranteed to stir uptrouble.

Obviously the system would need some tweaking to account for the fact that your character wouldn’t always be overseeing things directly. Or maybe Fallout Shelter should just be built-in as a Pip-boy app. Either way, it would definitely make for a fun game-within-a-game concept. 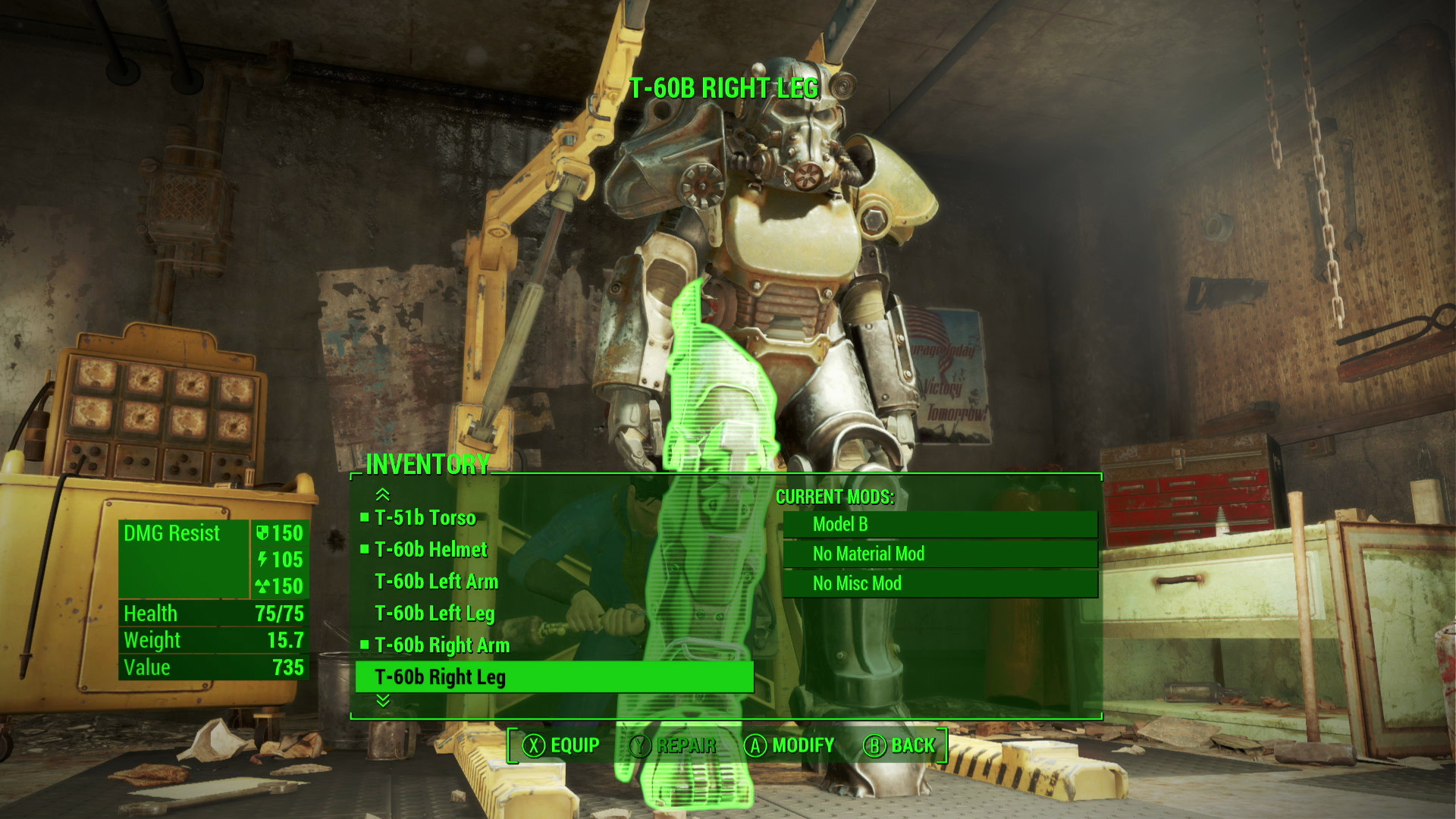 When it comes to combat, I much prefer getting up close and personal over long-range shootouts. While recent Fallout games have accommodated fans of both melee and gun-based combat, I always felt melee always played second fiddle. It’s true that both Fallout 3 and New Vegas had a sizeable collection of melee weapons, but the differences between them lay mostly in their stats and visual appearance. Unlike the more varied types of firearms (pistols, shotguns, rifles, energy weapons, etc.), all melee weapons work in an identical manner.

I’d love to see a more refined melee system for Fallout 4. I’m talking about targeting specific body parts in VATS to cripple enemies, including unique animations for each weapon, and maybe allowing characters to specialize in weapon types. Blades could do additional bleeding damage while unarmed combat could have a speed bonus. In short, I’m just hoping that Fallout 4 will allow me to fully realize my dream of wandering the wasteland as a badass street samurai who doesn’t need no guns to get his point across.