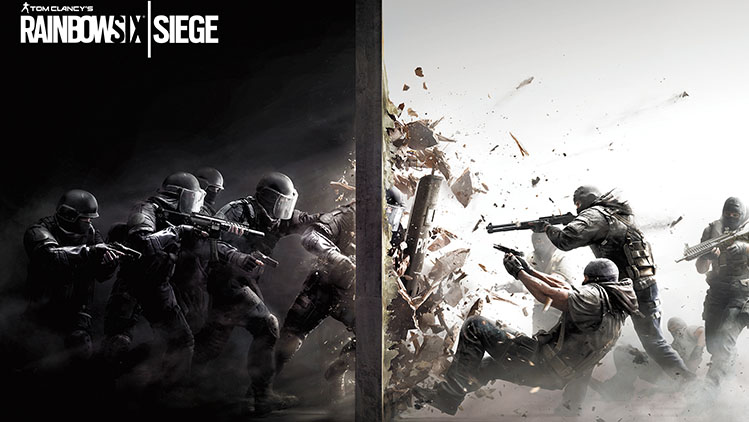 Ubisoft has announced that its upcoming tactical shooter, Rainbow Six Siege has been delayed to a December 1 release date. Originally set to release on October 13, Ubisoft has announced it is pushing the release in order to further smooth out and improve several needed adjustments across all gamemodes.

A post on the Ubisoft blog stated “we’ve decided to push the release date of Rainbow Six Siege to December 1, 2015 for all regions. This wasn’t an easy decision, but based on the feedback we’ve received, and based on our own internal tests, we felt there are adjustments and improvements we can make, including improving the co-op experience across all game modes, weapon and gadget balancing, as well as menu and interface navigation. We’re taking a little more time to make these changes, and we think it’s the right call.”

The post continued on, stating that the closed beta will still begin on September 24, and that this additional time testing will allow the development team to improve the experience even more. 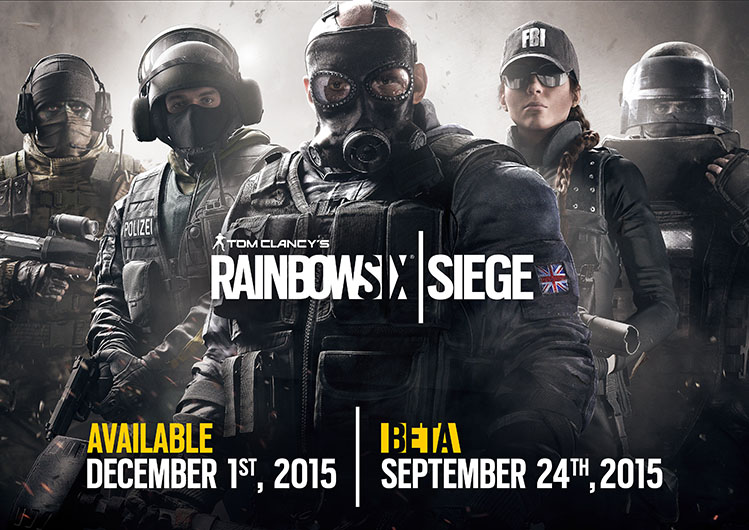