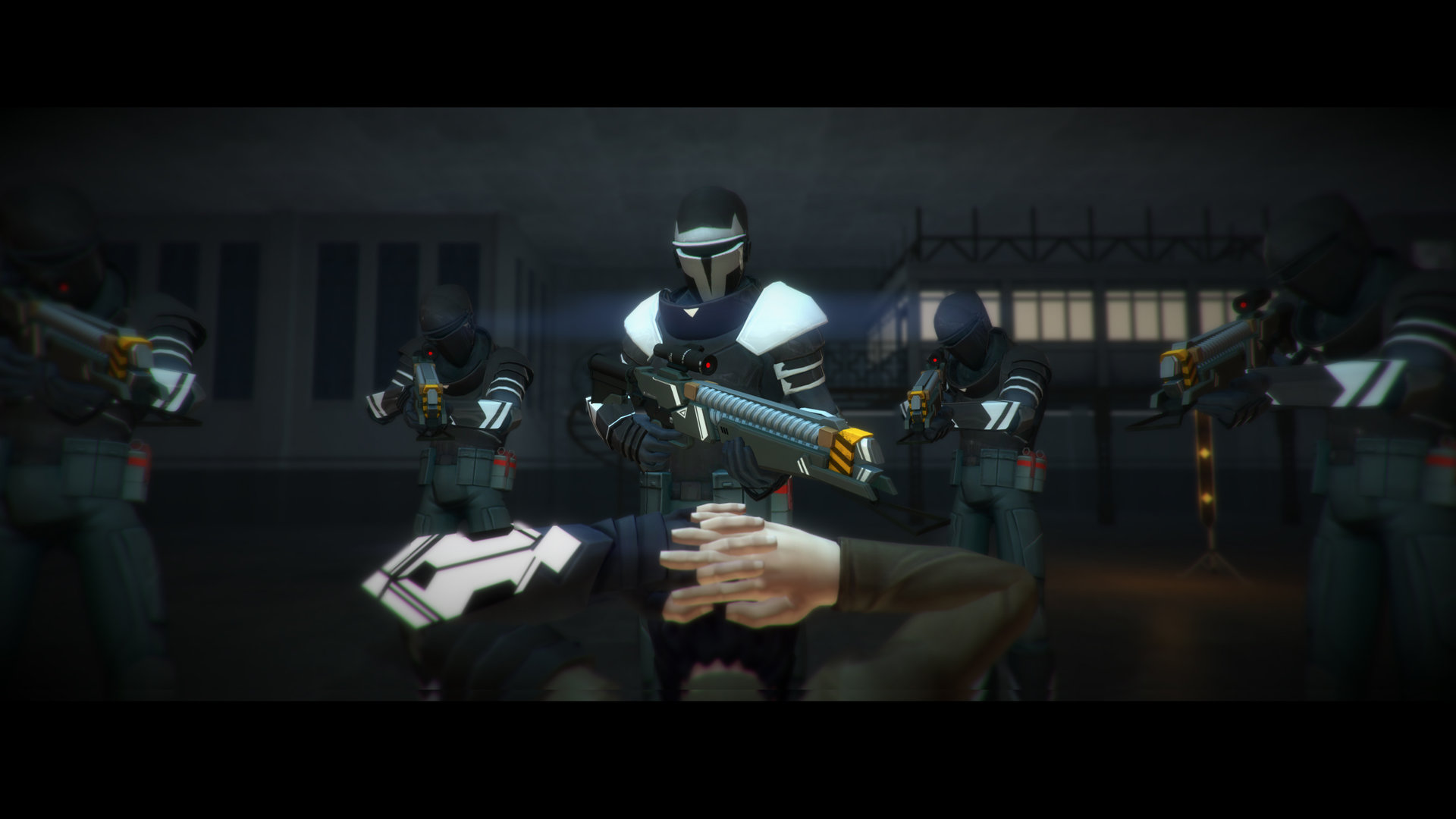 E3 2015: Volume is a Return to Everything Good About Stealth Games

Being an Independent Developer can be tough, especially when you have a breakout game as successful as Mike Bithell’s Thomas Was Alone. His next game, Volume, is quite a bit different than anything we’ve seen from him before, and it approaches stealth from an angle that is heavily inspired by games like Metal Gear and Splinter Cell. It's certainly a far cry from the minimalist, arthouse approach in his debut effort.

The first thing I noticed when playing Volume was the simplicity of the game’s goal. The overall objective is to gather these small glowing items in order to unlock the level’s exit. The first mission I played was simple. I made my way around the map as several enemies patrolled the area. In order to collect all the glowing items in the game I had to use my super-thief skills to hide behind a wall, and out of the guard’s line of sight. Once I had collected everything I was able to leave the level behind and try out another section of the game, which introduced one of the many different items that Locksley can make use of to distract guards. 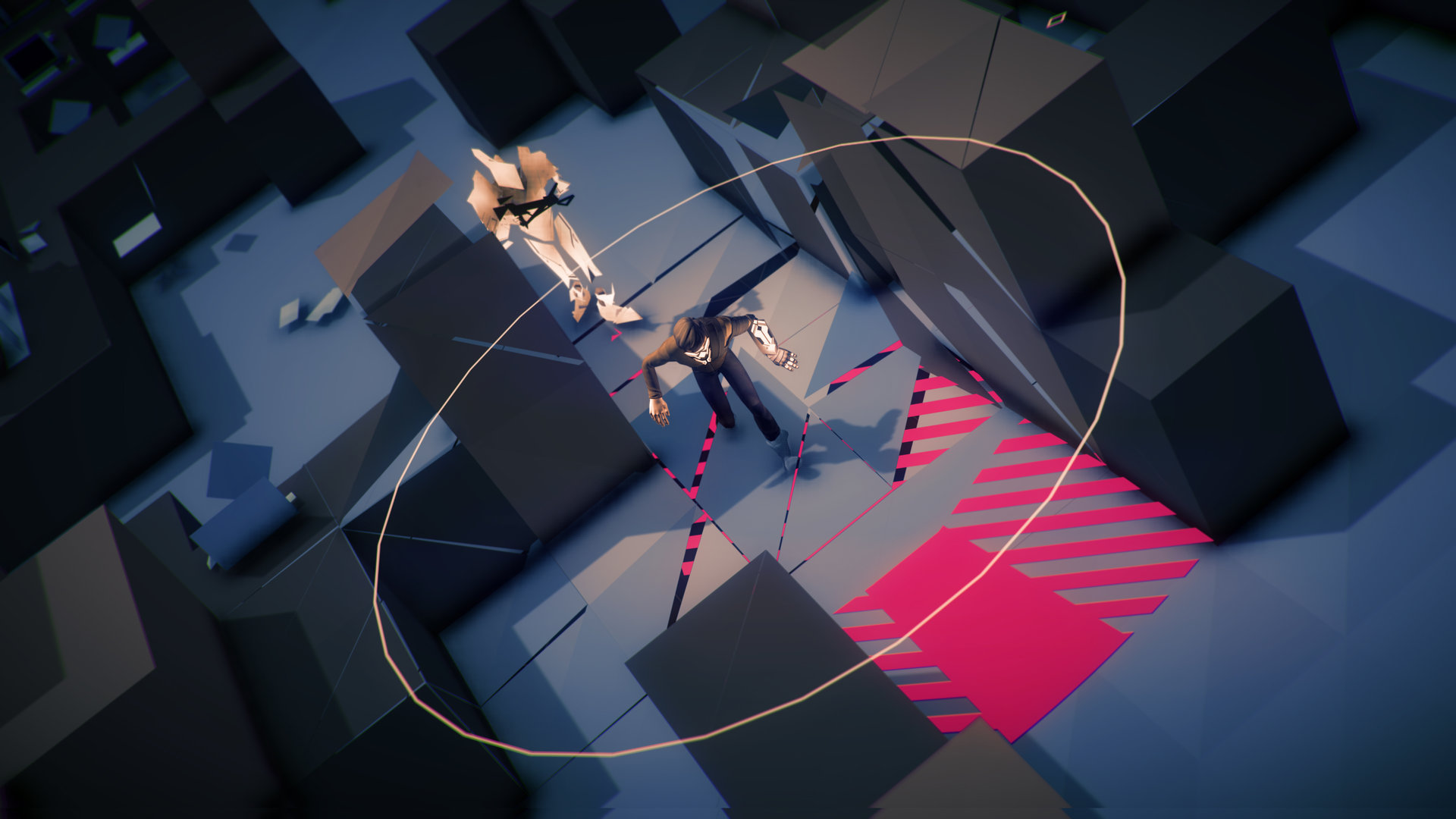 The item I got to try out was a small device called the Bugle. This item, when aimed, could be bounced around the level, and set off in order to attract a guard’s attention. Many times this meant I had to bounce it off several walls, setting it off at just the right time to grab the attention of the guards that I needed to make it past. I didn’t get to see much of the story yet, but Bithell assured me that the story in Volume is just as important as all of the other mechanics in his game.

The big kicker for me, however, was the built-in game editor. This editor is the same thing that the developers used to create the many missions in the game, and it works via a paint-brush like system, allowing players to simply spray their mission onto the oepn board. Players begin with an empty mission board, and must paint the path, walls, and other items of the game that they want to be in that particular mission. It's extremely easy, quick, and the adding of walls, flooring, and even patrolling guards can be done with a few simple button clicks. Once they have the level they want built, simply add an exit, and quickly launch into the level straight within the editor. I think this built-in editor will really help to keep the game alive even after players have finished the main storyline.

Overall, Volume is showing a lot of promise for stealth-game lovers, and I’m excited to see how much heart Bithell’s has in it. It’s the game he has wanted to make since he was a kid, and I believe that the title is already on the track to greatness. However, only time will tell if fans love it and connect with it like they did with Thomas Was Alone.