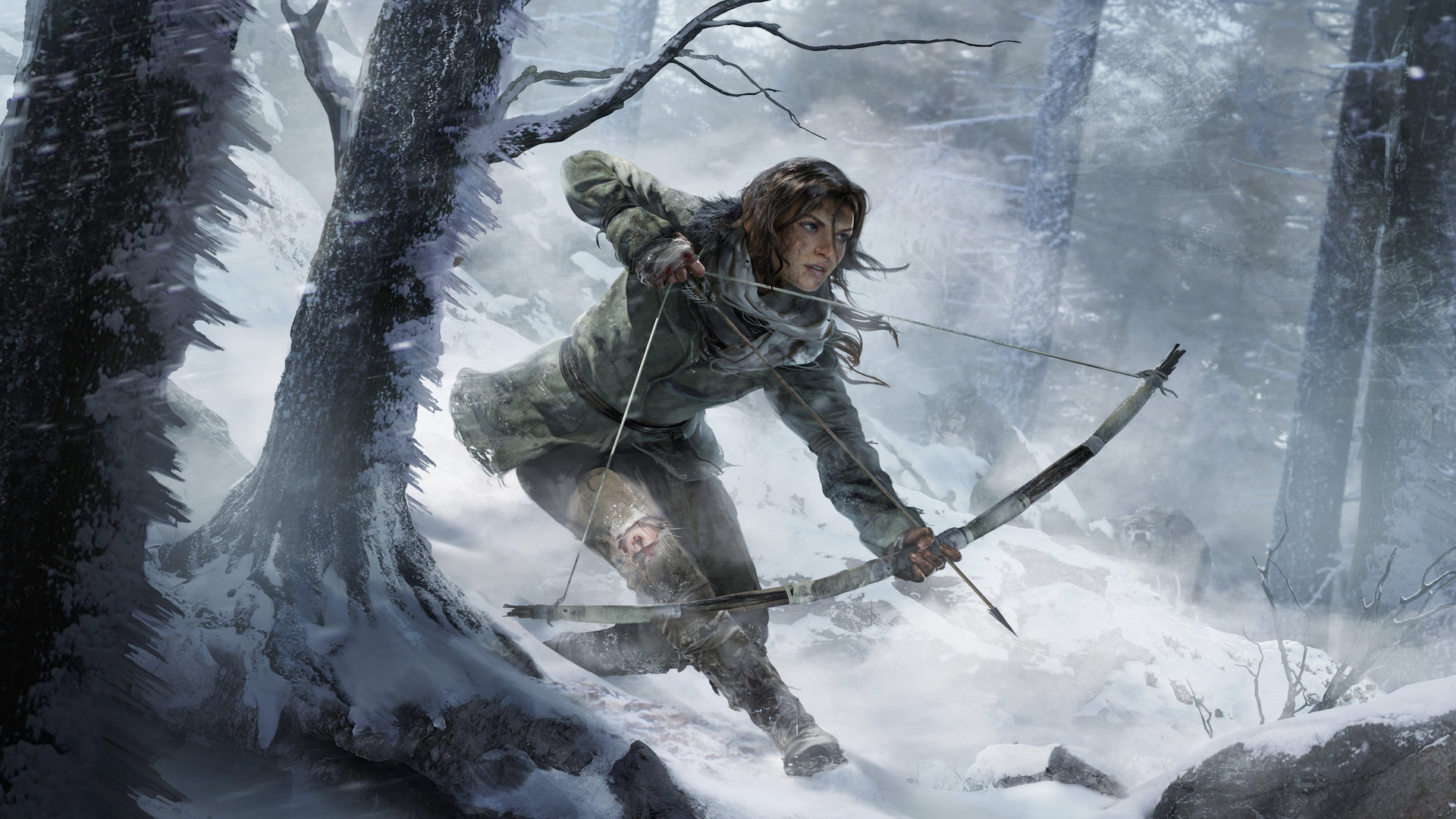 It’s not easy to reboot an entire series, and in 2013 Crystal Dynamics flew over that hurtle with flying colors. That doesn’t mean everything was perfect, and Tomb Raider fans everywhere had plenty of feedback to offer to the developers. Judging by what we've seen of Rise of the Tomb Raider, Crystal Dynamics has had its ear to the ground, listening.

Don’t get me wrong. There was nothing fundamentally wrong with the Tomb Raider reboot of 2013, but many fans argued that there just weren't enough actual tombs, and that the game focused far too much on the action sequences and explosions. At a closed-door demo, Shacknews was given a first-hand glimpse at the new improved Lara Croft.

Gone are the days of mindless shooting and sprinting. Instead, the developers have worked hard to completely revamp the crafting system, allowing on the fly crafting of ammo and other items. The crafting isn’t the only thing that has improved, however, as the Lara Croft of this era is more nimble, and stealthy, foregoing the run’n’gun routes of yesteryear for better, more advanced flanking. 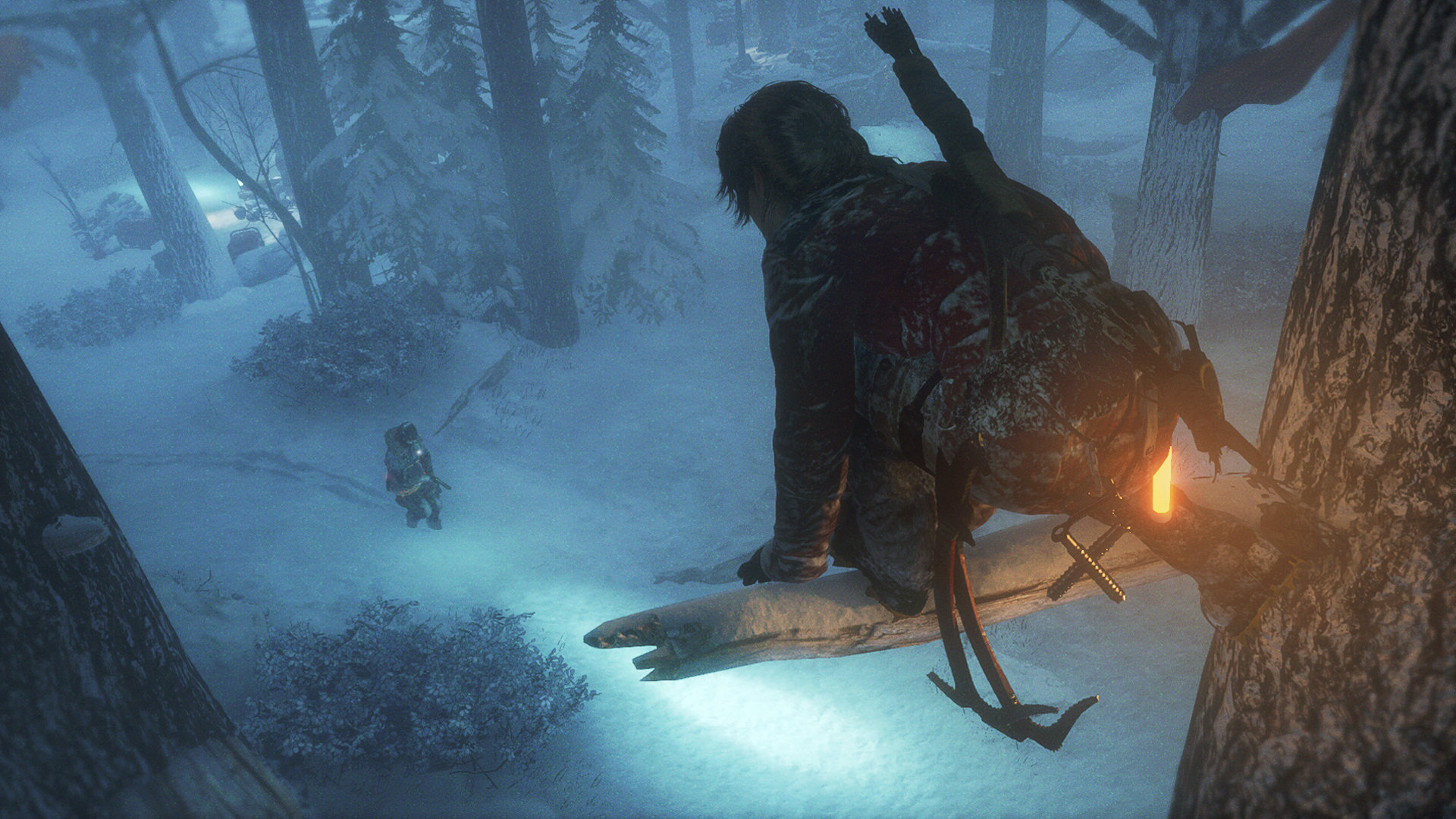 At one point in the demo we watched as Lara climbed into a tree to avoid detection, later dropping from a branch to take out an enemy in a devastating attack. Along with these improvements Franchise Director Noah Hughes assured us that Rise of the Tomb Raider would feature several main-story tombs. What followed was a gorgeous, crumbling mess of ruins and vistas. Hughes went on to share that this tomb, the Tomb of the Immortal Prophet, was just the beginning. That many other story tombs waited, as well as dozens of hidden Challenge Tombs for fans to explore.

Along with Lara’s new combat skills we were also given a glimpse of her calmer, more civilized side. Lara Croft has always been a smart one, and this iteration of her delves heavily into her archaeology work. During the demo of the Tomb of the Immortal Prophet, Hughes pointed out that the languages written on the stones in the tomb were unreadable because Laura hadn’t learned them yet. But, he hinted that she could learn to speak and decode these messages by finding other pieces tied to that language in the environment. We haven't seen it entirely in practice, but that could mean an entirely different and more intellectual side of Lara that fans have never really seen in the games.