Sony has announced Uncharted: The Nathan Drake Collection will be available on the PlayStation 4 on October 9 and will include the three Uncharted games.

Uncharted: The Nathan Drake Collection will allow all three Uncharted games to be played in 1080p and 60fps with improved lighting, textures, and models. A Photo Mode and new trophies will also be available.

Those who purchase The Nathan Drake Collection will be given access to the Uncharted 4: A Thief's End multiplayer beta.

Uncharted: Nathan Drake Collection has been leaked via a promotional image on the mobile US PlayStation Store.

The promotional image has since been removed, although Twitter users have screencapped it for our viewing pleasure. 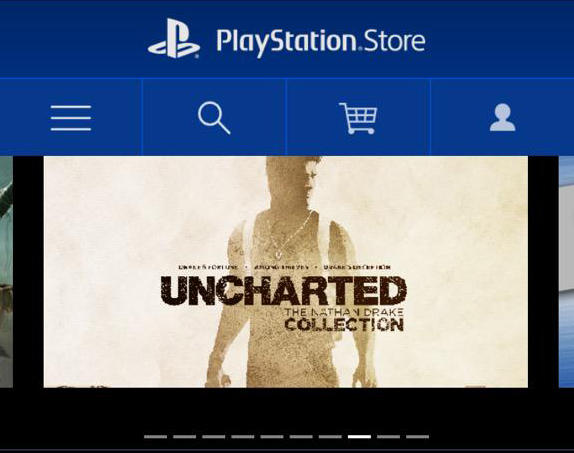 The promotional image didn’t offer any additional details, although we think it’s safe to assume all three previously-released Uncharted console games, Uncharted: Drake’s Fortune; Uncharted 2: Among Thieves; Uncharted 3: Drake’s Deception, will be among the titles included in this collection. We’d also imagine the collection will be remastered versions for the PlayStation 4.

We've reached out to PlayStation for a comment and will update this story accordingly.

This leak comes just a few weeks prior to E3, which we're sure will offer a glimpse of Uncharted 4: A Thief's End. Having a complete collection of the Uncharted series on the PlayStation 4 would be an absolute no brainer, especially now that Uncharted 4 has been delayed to 2016. We're sure the majority of PlayStation 4 owners are well versed in the Uncharted series, but there may be a few stragglers out there who want to play the series from start to finish.