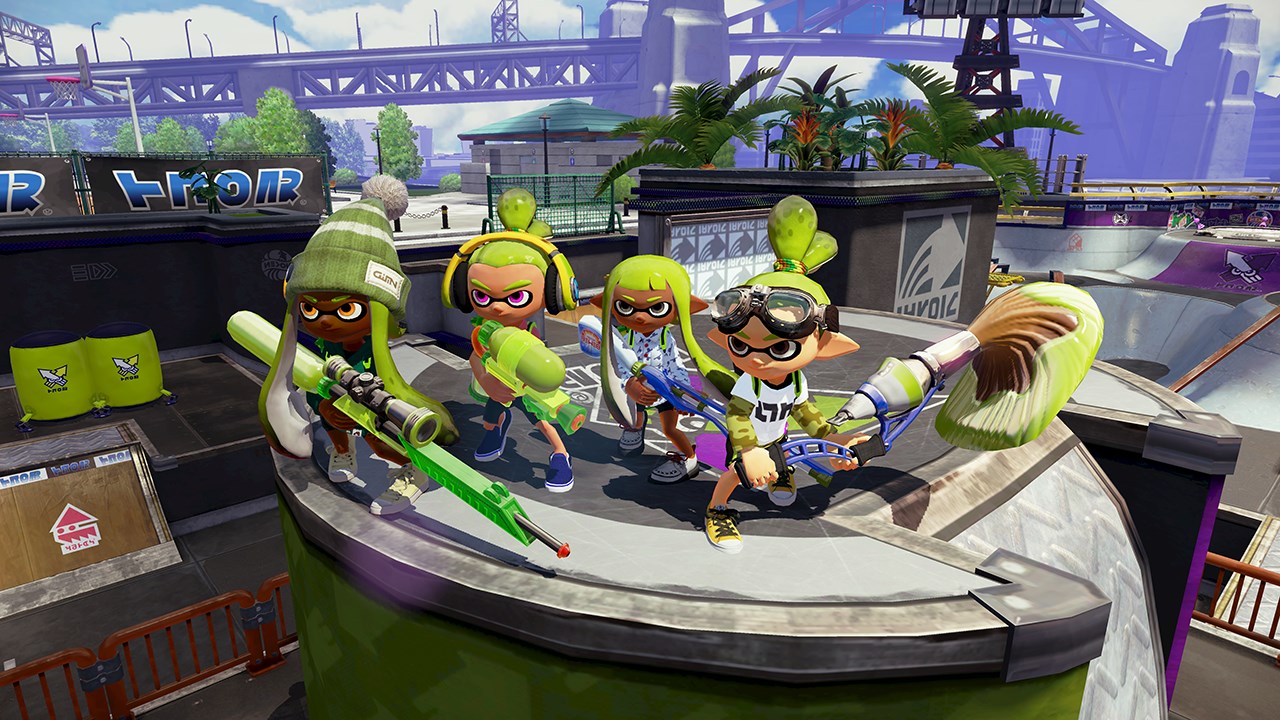 Nintendo’s colorful new shooter has only been out for a week, but it looks like they're trying to make sure fans won't grow bored anytime soon. Starting today at 7PM PT / 10PM ET, the Wii U developer will be pushing out additional content to the Squid-based game, for free. That’s right, starting this evening Nintendo will begin its summer of free content additions to the game. The first content drop will feature a new map, called Port Mackerel, a new gun – the N-Zap ’85, and Splatoon’s Ranked Battle Mode will also unlock for all players level 10 and above, allowing them to compete in the game’s other modes.

This is a huge first step in the process of supporting an online video game, and for those who aren’t aware, Splatoon is Nintendo first big foray into the multiplayer shooter genre. So far, however, the game is looking stable, the content will continue to release, and Nintendo seems to really be dedicated to helping their Squid-based shooter stay above the surface.