After 14 seasons, Fox announced yesterday the fifteenth season of American Idol would be its last. The show averaged over 20 million viewers every season since 2003 through 2011, reaching its highest point with an average of 31 million in 2006. But its ratings have fallen since then as it averaged only 10.3 million viewers in 2014, and only 9 million this year.

American Idol could be seen as the catalyst that caused an influx of talent-based television shows, such as The Voice, America’s Got Talent, and Dancing with the Stars, to become popular. What it didn’t do was set the video-game world on fire. With the upcoming cancellation of American Idol, we wanted to take a look at its short-lived career in video games. 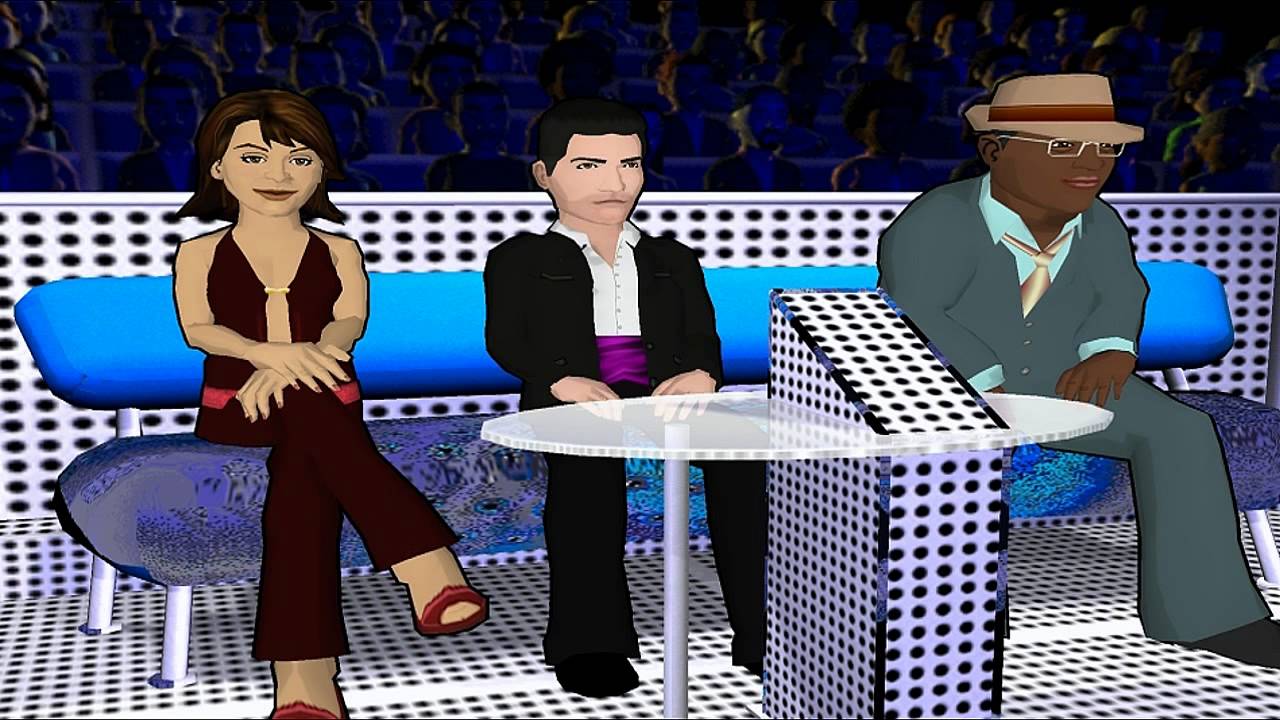 The first official American Idol game released on the PlayStation 2 back on November 11, 2003, with a PC and Game Boy Advance version released shortly afterwards. The game was a music-based, rhythm-action game that allowed players to create their own contestant for the American Idol competition, which takes them from the auditions, through various heats, and then hopefully to the grand finale.

The game featured the three original judges in all of their CG glory: Randy Jackson, Paula Abdul, and Simon Cowell. The judges would react to the player’s performance, which was done by pressing a number of pre-determined controller commands when required on time. Hitting the command on time would instantly be met with an “Awesome” rating, while being off would result in a number of other ratings, like “Cool” and “OK”.

The first American Idol game didn’t exactly set the video-game world ablaze as it received more negative than positive review scores. The gameplay was extremely simple and wasn’t even based on the player’s actual vocal capabilities. Even though the American Idol television show was popular at this point, its game, was not. 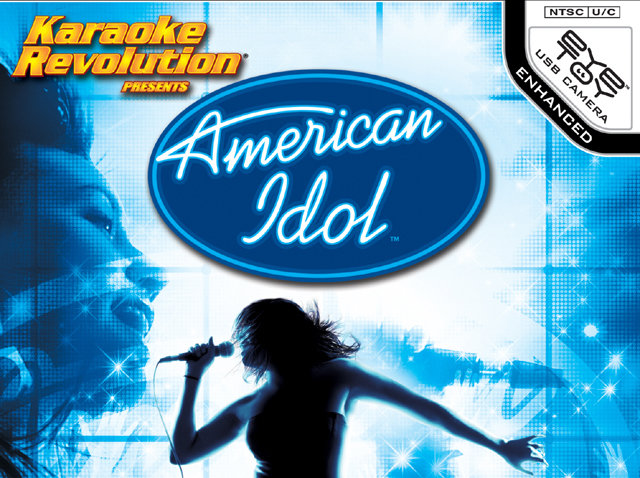 Konami’s Karaoke Revolution did for singing games what its Dance Dance Revolution did for dancing games. And in 2007, the series teamed up with American Idol to give fans of the show the game they wanted all along: a game that judges players on their singing.

For Konami’s version of American Idol, only two of the original three judges were included: Randy Jackson and Simon Cowell. There was a Paula Abdul-like female judge named Laura that had a similar cadence and role among the three judges, so she wasn’t completely missed, but it was obvious she didn’t want to be a part of the game for some reason.

The judges would react to the player’s singing, which was done through the use of a USB microphone. Players would attempt to hit the notes within a certain range in order for the game to consider them a good performer as words would scroll across the bottom portion of the screen in a karaoke style. The better your performance, the higher your combo meter would get, which would multiply your earning potential.

Karaoke Revolution: American Idol was also party friendly as it supported up to eight people competing in either head-to-head or team-based modes 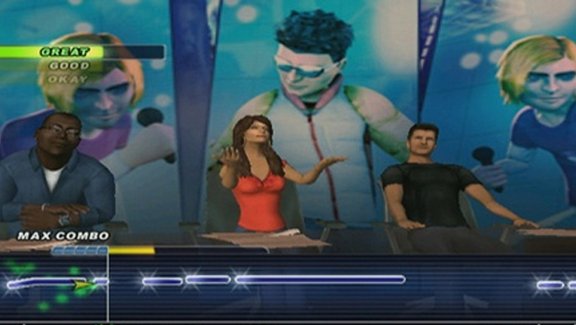 With the success of 2007’s Karaoke Revolution: American Idol, Konami published another American Idol game that offered a similar experience to its previous title, but this time, Paula Abdul returned as her name, voice, and likeness appeared as well as Simon Cowell and Randy Jackson. Unfortunately, Ryan Seacrest wasn’t included and was replaced by voice actor Johnny Jay as the host of American Idol.

American Idol Encore included a total of 40 new songs as well as the ability to download additional songs, although the Xbox 360 version had six songs discontinued from the Xbox Live Marketplace for unknown reasons. The PlayStation 3 version, on the other hand, featured all 41 downloadable tracks Konami released for the game.

American Idol Encore allowed players to take their talents online as there were multiplayer options available that would allow players to take one another on in a tournament-style setting.

The third, and final, Konami-published American Idol game brought the series of games that featured the iconic television show to a bitter end as it didn’t offer much of anything else that we already didn’t see in the previous American Idol Encore game.

Encore 2 introduced 40 new songs to replace the 40 from the previous game, three new venues to perform in, and its new Karaoke mode would allow players to sing without being judged. Outside of those changes, Encore 2 features the same menus, venues with slight variations, and Randy, Paula, and Simon are even in the same outfits they wore in the previous game.

It felt like Encore 2 was introduced to rehash the previous game in an all-new packaging, especially since it was released less than nine months later. Which is probably why Konami didn’t proceed to publish any additional American Idol games after Encore 2, and in turn, marked the end of the short-lived run of American Idol games altogether.

Seven years after Karaoke Revolution Presents: American Idol Encore 2 was released, the television show it was based off of will soon be canceled. We have a feeling its cancellation won’t suddenly spark a resurgence of American Idol games, although if you want to test your vocal abilities, the upcoming Rock Band 4 just may be your only chance to do so in a video-game setting as Guitar Hero Live appears to be focusing solely on the guitar.