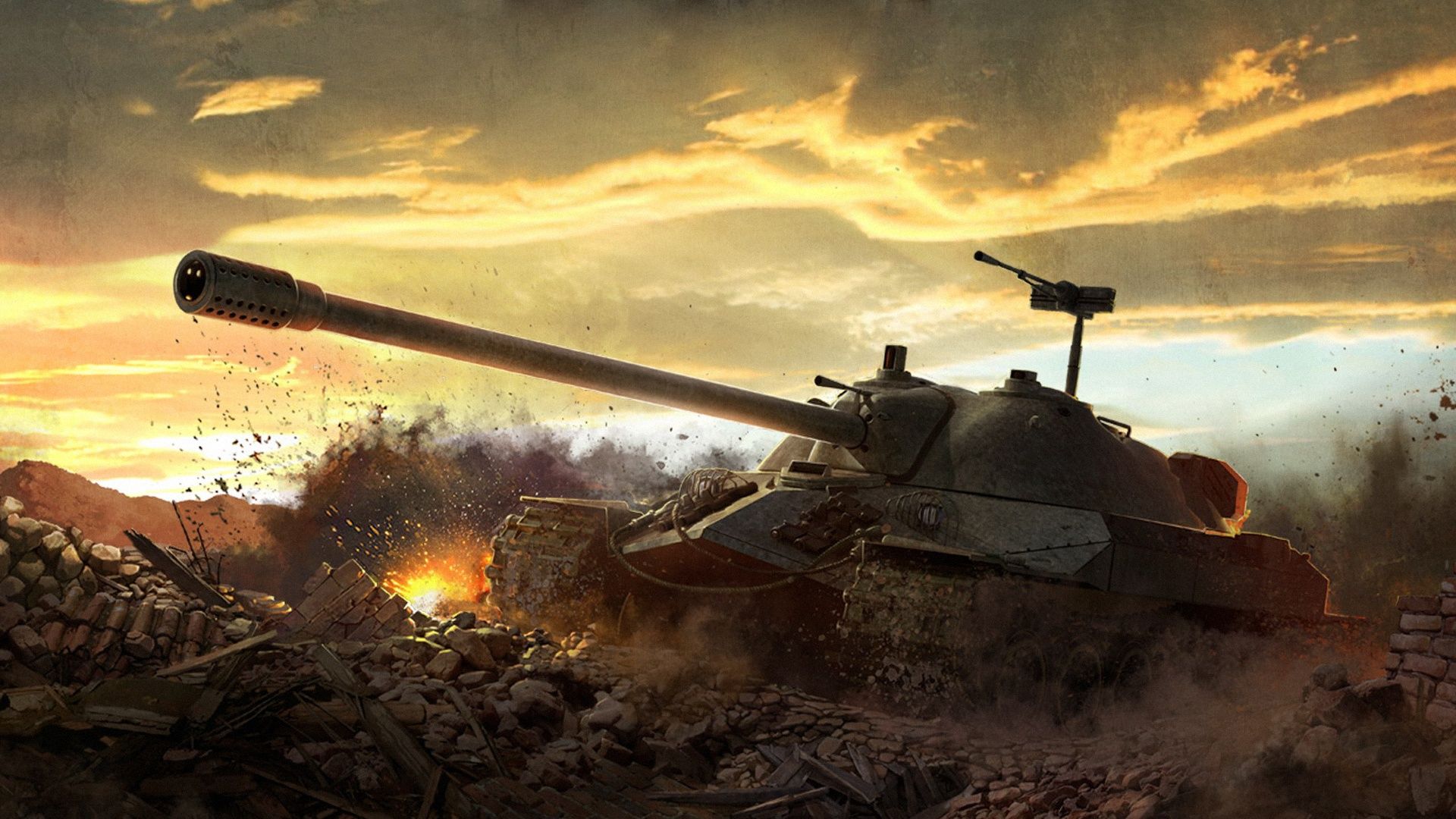 Twelve teams entered the 2015 Grand Finals for Wargaming’s latest tournament, but only one team left with a prize in their pocket. This past weekend, April 25-26, 12 of the top World of Tank teams took each other on in a two day tournament at the Expo XXI in Warsaw. Twelve different teams entered the arena, eleven challengers, and one returning champion. But at the end of the weekend, only Hellraisers remained, proving how much they wanted the title by completely destroying EL Gaming 7:1.

That isn’t all that happened, however, and in order to help you get the full picture I’ve broken each day of the tournament down, to show which teams were sent home at the end of the day.

Day 2 – Santa Clause and 6 Deers sent packing by Elong with a defeat of 5:2. Schoolbus clashes with Kazna Kru, and sent home in a 5:3 loss. Na’ VI and Hellraisers advance to the semifinals after destroying Virtus.PRO 5:3 and YaTo 5:4, respectively. EL Gaming sends Kraznu Kru to the losers pool a with 5:3 win. Hellraisers takes final semifinal spot from Na’ Vi with 5:2 win.

Ending Day – Kazna and Na’ Vi face-off for Bronze. Na’ Vi pounces on the win at 5:0. Hellraisers and EL Gaming move into the final battle. Hellraisers pulls off the victory at a devastating 7:1.