Today, Shacknews is going to take a look at Mortal Kombat X and examine five kombatants that are nowhere to be found. 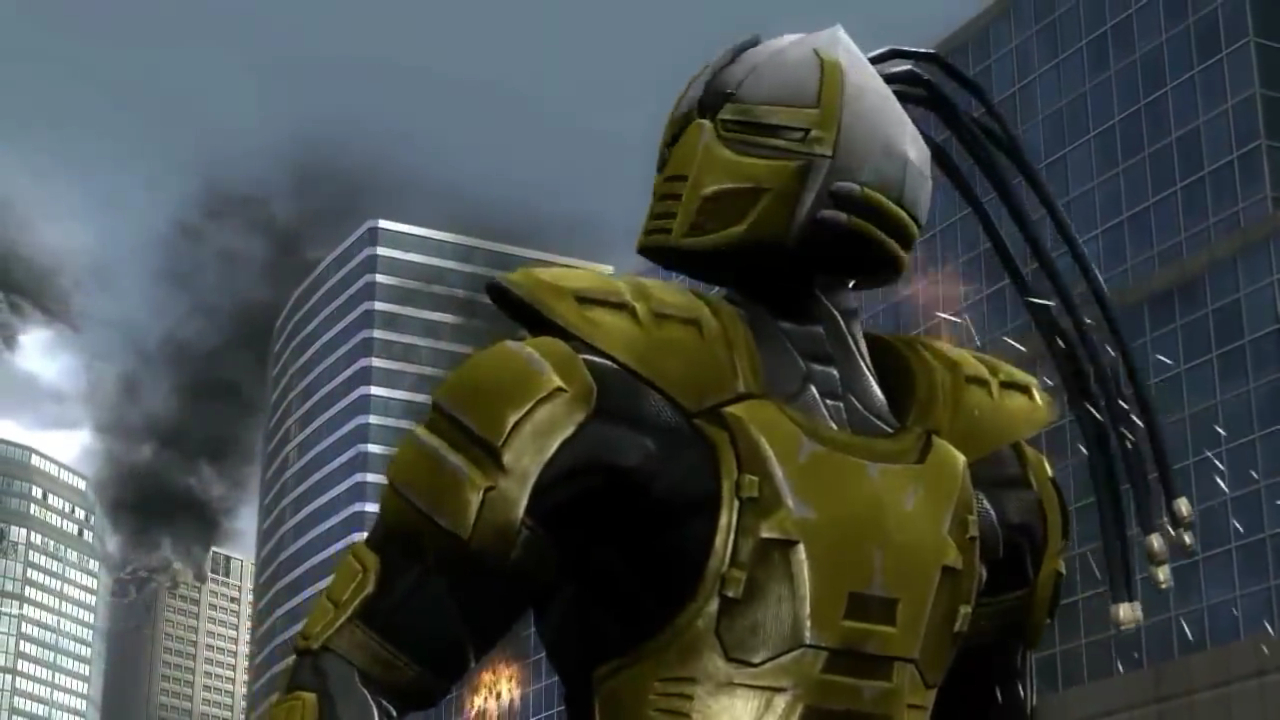 When I first wrote the Shacknews character wishlist back in February, I wrote it with the assumption that Cyrax was a no-brainer. He's been a series favorite dating back to his debut in Mortal Kombat 3 and was a fun addition to the rebooted Mortal Kombat in 2011. So imagine my shock when I found he was completely left off the MKX roster.

Cyrax's enjoyment comes from using his flying net and his arsenal of explosive bombs. There was always fun in hearing the bombs clank along the ground as they rolled towards an opponent. His variations could have centered around his explosive proficiency and his tendency to use his detachable parts to his advantage. There were possibilities with Cyrax, which is why it's such a disappointment that he didn't make the jump to MKX. 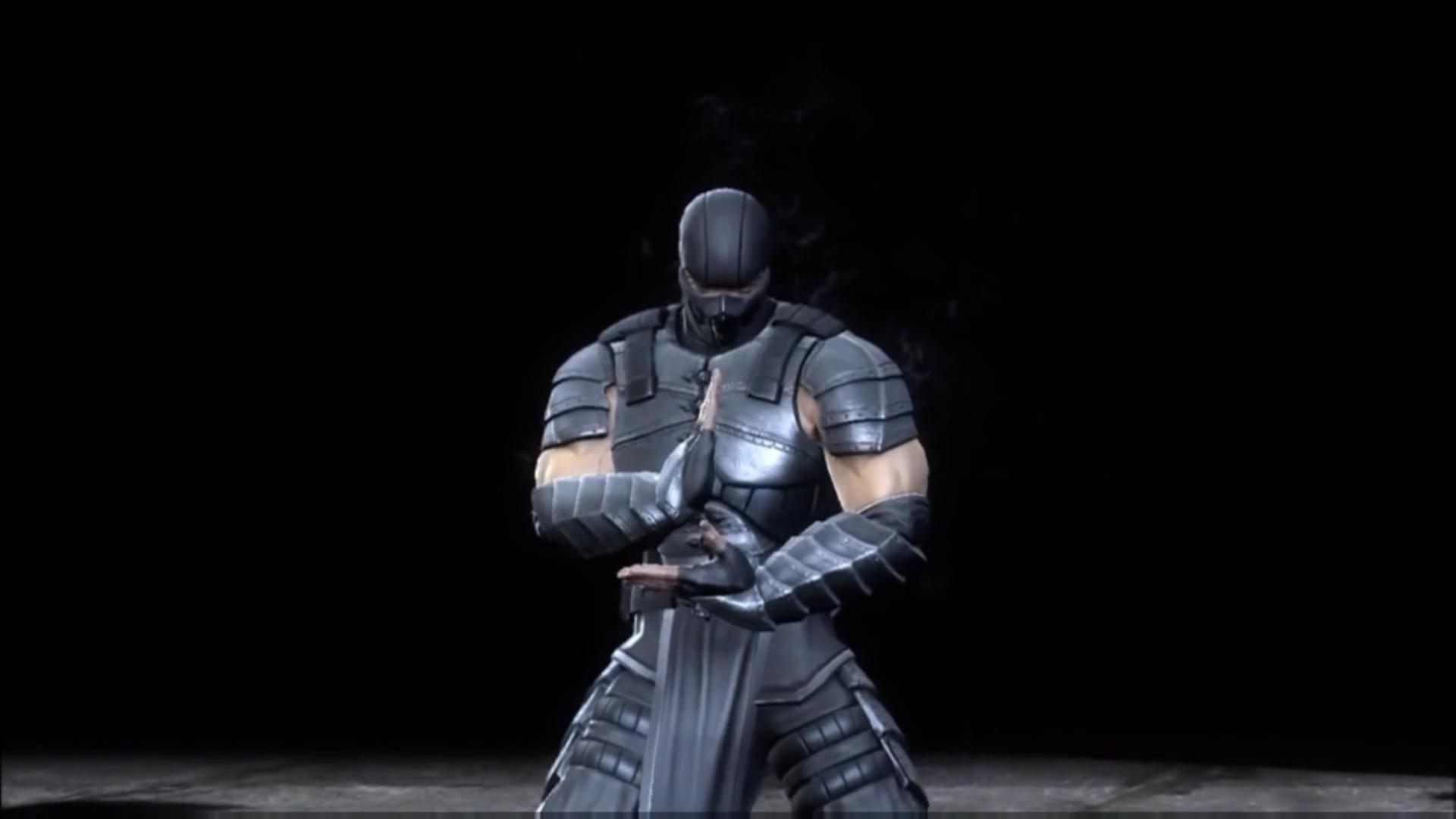 This one hurts. There are certain characters in the Mortal Kombat series that I have an affinity for and Smoke is definitely one of them, dating all the way back to his days as a hidden character in Mortal Kombat II. Smoke wasn't just another ninja, even if he started off as a Scorpion palette swap. He grew to have his own unique set of moves that utilized his keen smoking abilities. It's a motif that could have been extended into three distinct fighting styles, with Smoke focusing on his ninja skills or his stealth to take down his opponents.

Worst of all, Smoke's Fatalities were always among the most interesting in the Mortal Kombat games, showing different ways to polish off opponents that didn't simply involve decapitation or dismemberment. With Mortal Kombat X offering the most varied set of finishers in the series' history, Smoke deserved to join his peers. 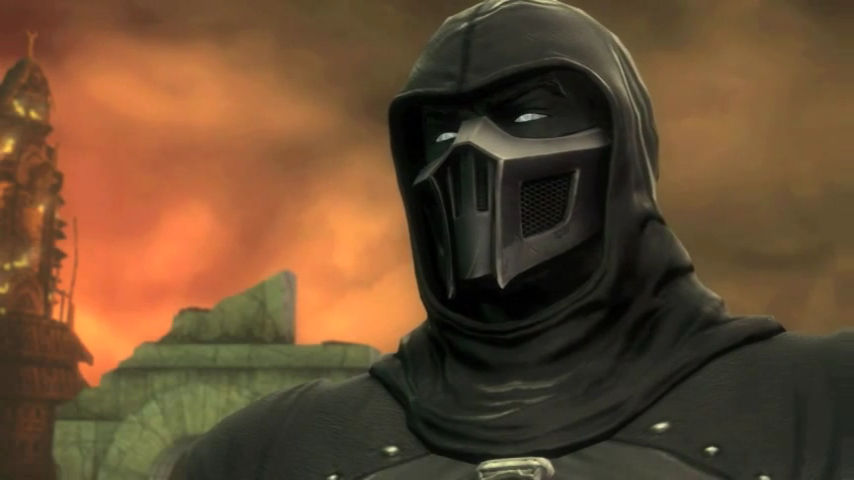 Ok, I get it. Noob Saibot's fate in 2011's Mortal Kombat wasn't exactly ambiguous. But this is still a disappointment nonetheless, considering that the multiple fighting styles could have fit Noob Saibot like a glove. His three styles could have focused on his ability to call upon the shadows, his grasp of the darkness, or his own solid ninja skills that he picked up during his time as the original Sub-Zero. There was a lot of potential with Noob and he could have made a colorful addition to the cast.

And just as with others on this list, the potential for new and creative finishers for Noob Saibot would have been fun to witness. He already showed flashes of that creativity with his 2011 Fatalities that had his shadowy doubles joining him in for some tandem mayhem. Noob's time to truly shine should have been now. 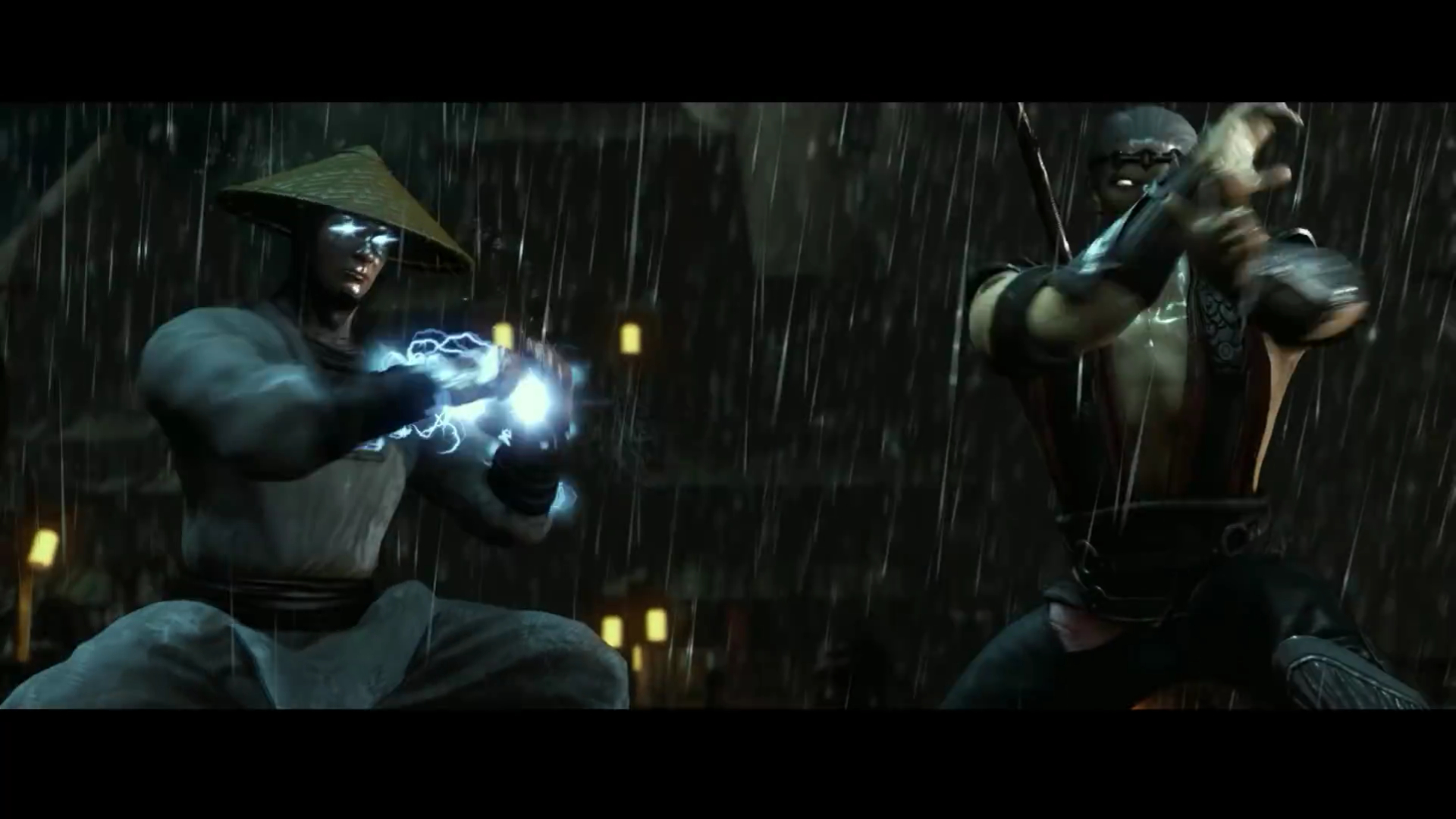 This was a giant tease from the Mortal Kombat X Story Mode, as Raiden started the first chapter fighting alongside his Elder God brethren. Fujin's no stranger to the Mortal Kombat world, having joined the playable roster back in Mortal Kombat 4. His all-too-brief cameo in the Story Mode shows that he hasn't lost a step, using his wind powers to take out multiple foes at once. So why not make Fujin a part of the main roster?

Fujin's fighting styles could have revolved around different uses of the wind, not unlike how Raiden uses different aspects of his thunder powers. Fujin could have used his tornado abilities, while adding storm clouds or his staff as alternate styles. There was strong potential for Fujin and not having him join the other fighters is something of a missed opportunity. 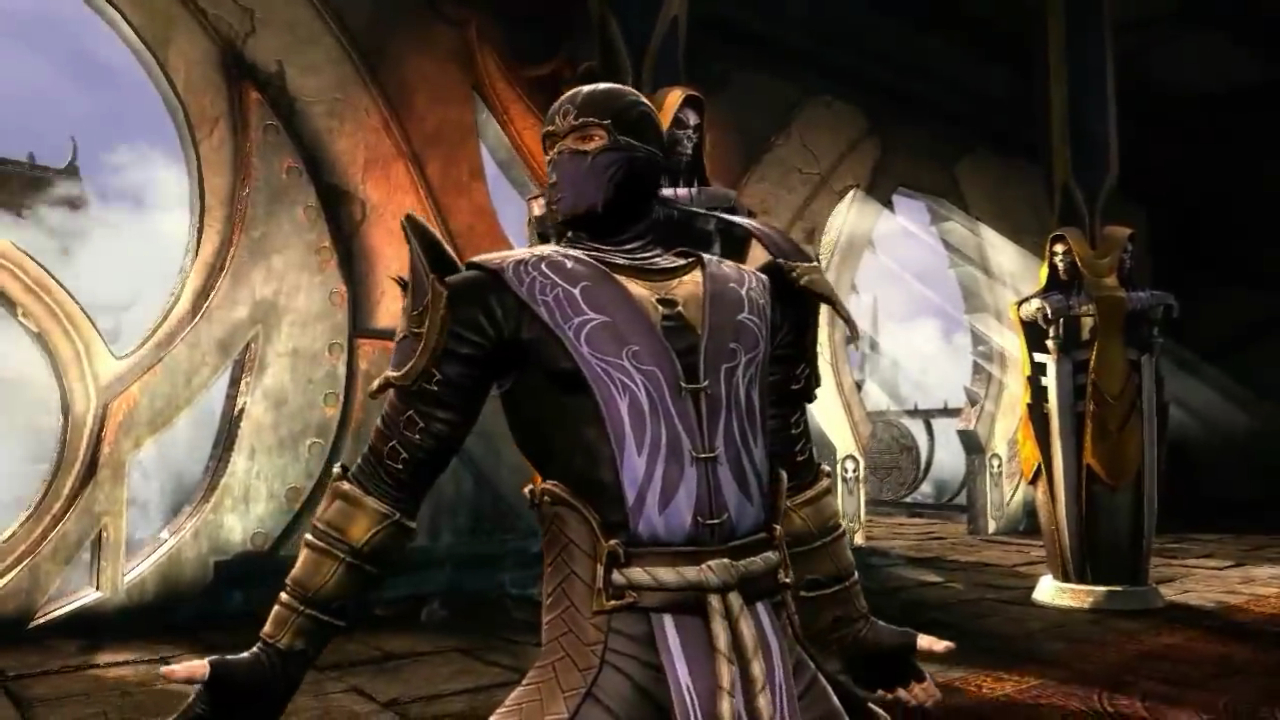 I'm not entirely surprised that Rain was left off the Mortal Kombat X roster, given that he was only featured as a DLC character in 2011's Mortal Kombat. But considering the moves he had at his disposal, his omission was definitely a disappointment. Rain was crazy fun to play with in the last Mortal Kombat, with his water-based abilities providing ample combo possibilities. His Fatalities were also among the most creative in the game, using his control of water to both drown and maim his opponent.

The irony is that Rain's entire character is centered around joining the Outworld forces after he felt that Edenia didn't truly appreciate what he brought to the table. The water warrior is once again being slighted and his high potential will sadly not be realized.

Any other characters that missed the cut? Let us know which of your favorites were left on the sidelines in the comments.