Opinion: Why Mortal Kombat X's microtransactions travel further down the road of laziness

Yesterday, I spent the day taking a look back at the Mortal Kombat series over the past 20-plus years. As I reflected on the classic Midway fighters of the Super Nintendo and Sega Genesis era, I started to think of the effort that went into learning Fatalities, memorizing complex button inputs, mastering timing, and watching the look on my friends' faces when I dismembered their characters. There was a certain joy that came from this.

So I have a genuine question for the gaming public. What exactly is the joy in finishing your opponent with your wallet? 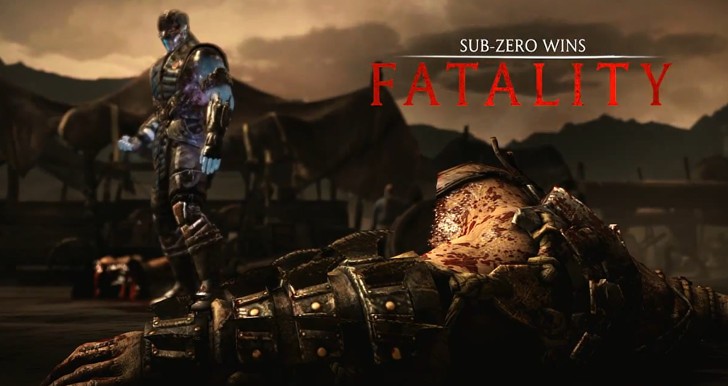 Yes, Mortal Kombat X arrives today and like many modern-day blockbusters, it has come with its share of microtransactions. They're all optional, of course, and anyone is free to skip past them and proceed to unlock most everything the old-fashioned way. That didn't stop me from doing a double-take when I saw exactly what was on the microtransaction docket. To my chagrin, there are Easy Fatalities being sold for real money. In case inputting button combinations is just too complicated, now players can simply shell out cash to take the difficulty out of goring your foe. On its face, the idea that this exists is absurd. But more than that, this is an idea that's raising a lazier generation of gamers.

The 90s are good for nostalgia, but in terms of quality, Mortal Kombat hasn't aged gracefully. The visuals, particularly in the Fatalities, don't look nearly as impressive as they did 20 years ago. In fact, some of them, such as the ones in MK3 that showered characters in about 15 leg bones, have become comical. If there's one thing this generation had going for it, though, it was a sense of accomplishment and merit.

While instruction manuals are a relic of an idea, they were useful for one genre: the fighting game. In the case of Mortal Kombat, the manual would contain button inputs for special moves, while also showing players how to perform Fatalities. This idea went away in later MK games when the rosters ballooned to dozens, but it was a concept that was carried over to players guides. I picked up a Mortal Kombat Trilogy player's guide when the game first released on Nintendo 64 and it was my most trusted tool. It allowed me to practice finishers, learn to perform them, and when my friends and I witnessed Scorpion's "Toasty" or Ermac's telekinesis slam, we were immensely entertained. And for me, there was a feeling that I had earned this. I put in the time to learn, I inputted the buttons correctly, therefore I was rewarded.

On its face, the idea that this exists is absurd. But more than that, this is an idea that's raising a lazier generation of gamers.

The dawn of the microtransaction era has paved the way for extreme laziness. It has taken away the carrot at the end of the line and simply tossed a bowl of ready-made bacon at your feet. The idea of simply buying the reward takes away all sense of achievement. Why bother to learn how to perform a Fatality when you can simply purchase the right to perform it with a simple button press? NetherRealm confirmed that these simplified finishers would be available in MKX during a previous livestream, noting that some people can't handle the pressure of punching in multiple buttons. They even noted that players would be able to earn these Easy Fatalities in-game. That idea's fine. It still encourages players to find what they want and earn it by learning how to play the game.

The microtransaction route, on the other hand, only encourages shiftless behavior. "Punching in buttons and learning how to play the game is too hard. I'll just pay $10 and get everything handed to me." It's disheartening, especially for anyone from the previous gaming generation. The older generation invested time in a game and showed improvement, just like in any other aspect of life. Invest time and get better. That is the way the world is supposed to work. Instead, players can actually pay $20 to have all of MKX's Krypt items unlocked, completely removing just about any incentive to play the single-player game at all. 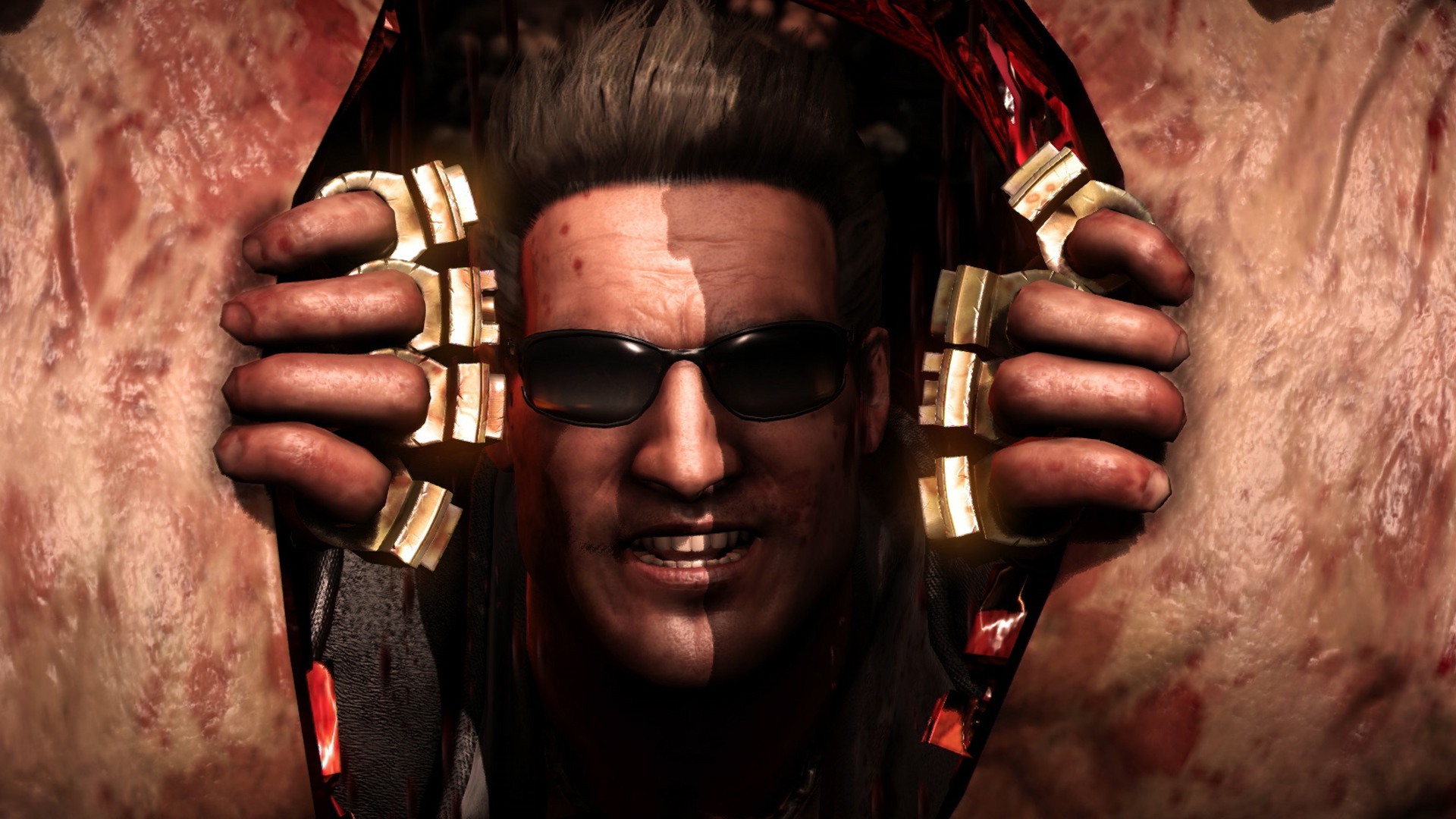 The counter-argument to this is that some players don't care about single-player and just want the multiplayer. Or maybe they don't have the time to invest in a full-fledged single-player mode, given the myriad of day-to-day tasks on their plate. There's nothing wrong with that argument. So then why not tie the rewards to multiplayer, as well, and allow players to earn unlocks after spending time in online game modes, not unlike a first-person shooter? Encourage players to try and if they spend enough time trying, maybe cut them a break and give them an unlock. After all, at that point, they earned it.

If anything, today's generation actually has it better than those that grew up in the 90s, because the most recent Mortal Kombat games have a robust practice mode that allows players to practice Fatalities for as long as they want.

But there's no merit involved in traveling the microtransaction path. It isn't even like reaching into a box of cereal for the prize at the bottom. It's more like cutting a hole at the bottom of the box and just taking the prize without bothering with the cereal at all. It removes so much of the incentive to just enjoy the game, which is a shame, because it sounds like the game is pretty amazing. If anything, today's generation actually has it better than those that grew up in the 90s, because the most recent Mortal Kombat games have a robust practice mode that allows players to practice Fatalities for as long as they want. There's no need to offer Easy Fatalities for a quick buck. Microtransactions are not problematic in themselves when utilized well, but in this particular instance, Mortal Kombat X could do so much better than this.

What really saddens me about this, though, is that it's another example of how "pay to win" has become prevalent in today's gaming landscape. Simply pay $20 and you've unlocked everything that's behind in-game unlockables. It's the ultimate "I win" button and it feels like this is a practice that isn't about to go away anytime soon. Perhaps this is just the old man in me talking, but I'm starting to miss the days when getting ahead in games simply meant getting together with friends, picking up a strategy guide, or… well… just practicing.