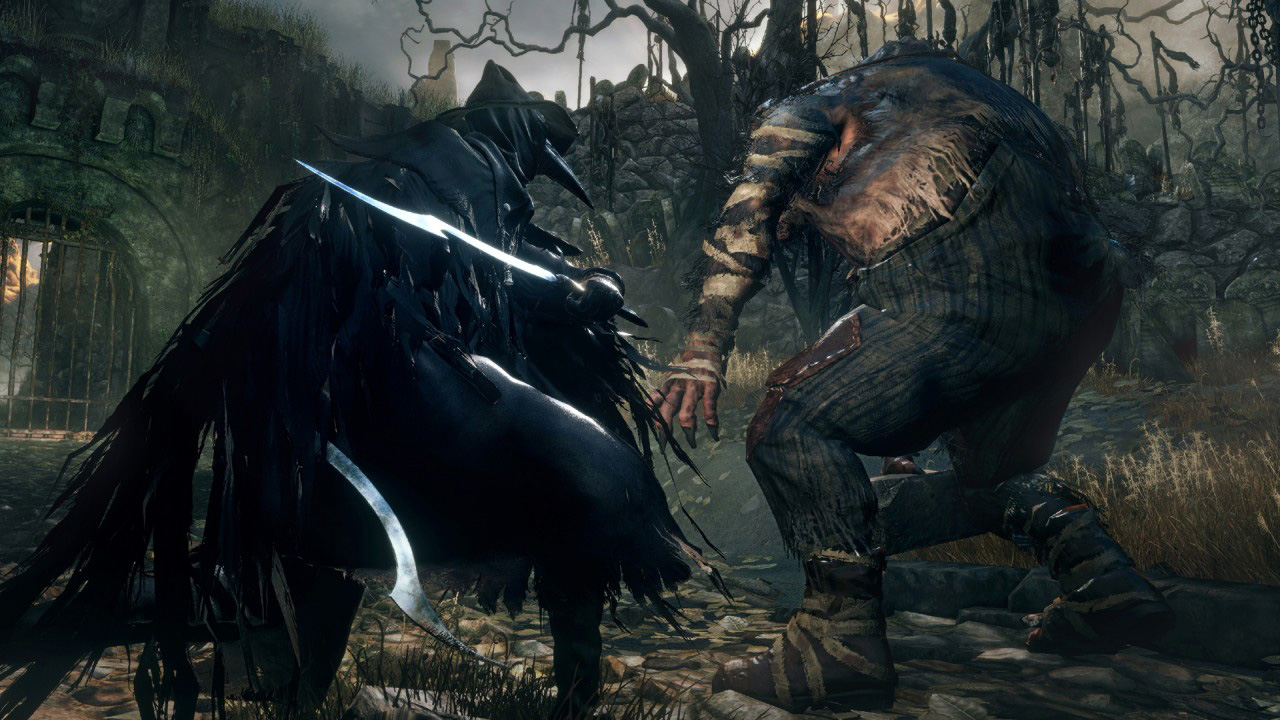 Bloodborne: How to Find the Saw Spear Weapon

Weapons are a massive part of any action style fighting game, and Bloodborne isn’t any different. The unforgiving environment and beasts make having the right tool for the job extremely important. At the start of the game players are given the choice of one of three weapons. Once your choice is made, however, you aren’t locked into that single weapon style, and can purchase the other weapons, as well as various other kinds of weapons, from the Messengers in the fountain inside Hunter’s Dream. This of course can only happen once you’ve defeated the first boss, the Cleric Beast. But what if I told you I could help you get a second weapon today, right now? Would you believe me? Bloodborne may be harsh and unforgiving, but sometimes, somehow, the light shines through.

The weapon in question is the Saw Spear. It sports a damage output of 85, making it stronger than the base Threaded Cane, but weaker than the Saw Cleaver or Hunter Axe that players can pick up during the early moments of the game. It doesn’t take endless hours of grinding to find either, so don’t worry, we aren’t talking about end game content here. To find this weapon you’ll need to have access to the sewers, which openly up fairly early in the game. Once you have access to the Sewers you’ll want to head to the room with the metal pulleys and the hole in the middle of the floor that leads to a small canal with two broken boats and lots of rats. If you’ve been admiring the detail and gothic beauty of this game as much as I have, it will be a fairly easy room to spot.

If you vote to head up to the rafters then simply follow the stairs you used to enter this middle room back to the top. Once you see the exit set of stairs, turn to your left and destroy all the boxes and crates in the corner to open up a broken window. Now drop through the window and carefully cut down the bodies. Once they are down you’ll need to find a safe way down. I suggest dropping to the first level, then healing up and dropping to the second level. It can be a pain if you drop onto one side and don’t get the corpse with the weapon, but if that happens simply head back into the middle room with the pulleys and drop down onto the other side. Once you have the weapon feel free to collect it, equip it, or just ignore it.

PS5 may be getting a console redesign in 2022

PlayStation accounts for almost half of Fortnite revenue