Paradox Interactive and Colossal Order had some lofty goals in mind with Cities: Skylines. One of the primary ones was to help reinvigorate the city builder genre, one that has been on something of a downward slope over the past years. But even they couldn't imagine how successful their venture would end up becoming, selling over 250,000 copies in just the first day.

However, Colossal Order isn't about to rest on these laurels. They realize they have a long development cycle ahead of them, but Colossal Order CEO Mariina Hallikainen did take a few moments to speak to Shacknews and answer a few questions from our Chatty community. Among the items she touched on were plans for interface changes, future updates, and going from the complex to the simple. 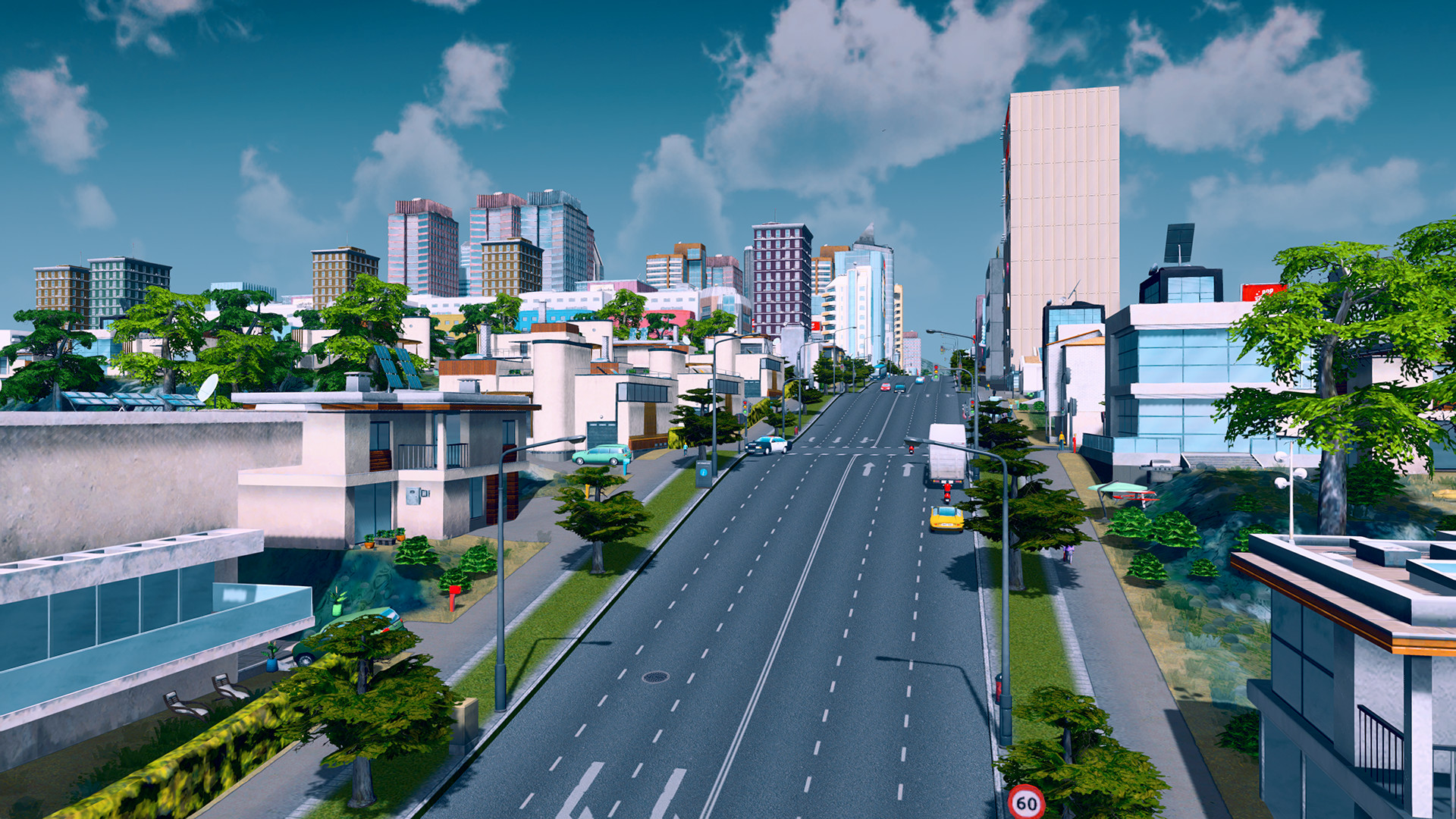 Arcanum asks: While we know you have big feature enhancements planned, are there are also plans for smaller interface and control changes? (Example: An option to do road alignment to an absolute grid instead of just relative to other roads?)

Mariina Hallikainen, Colossal Order CEO: The team is working hard on improving the game based on the community feedback. For example last week's patch 1.0.6b included upgrading the two-way roads to one-way and vice versa as well as adding the option to change the direction of the one-way road with just one click. I can't say anything about an absolute grid at this time, unfortunately. However, we promise to do our best to improve Cities: Skylines with bigger and smaller changes in the future.

copy paper asks: How did you go from making one of the most complex and perplexing user interfaces out there in Cities in Motion 2 to one of the most accessible, straight forward game UI's in Cities: Skylines? Was there a point where you just threw everything out? Has the UI changed much over the game's development? Did the game start with the CiM2 base, or was this a complete rethink?

Hallikainen: The UI for Cities: Skylines was completely new and there's no legacy from Cities in Motion 2. This was a conscious choice made very early on in the project. The UI went through many iterations during the project based on testers' feedback and the look and feel came together from the collaboration between the design and the art. The end result pleases us and hopefully the players as well!

jasonepowell asks: What's the coolest feature of the game that you feel no one's talking about?

Hallikainen: I think the players have found the coolest features in the game for sure! Have you seen all the videos about the water system? And the amount of mods is amazing. However, one little thing hasn't gotten much attention: The service efficiency. Good connections and working road network actually affects on how good the service efficiency is. Placing service buildings strategically widens the area where the service is faster so there's quite a bit of planning to be done if the player so wishes.

Mr. Goodwrench asks: What are your plans for future updates in terms of how they will be presented? Will we see a steady stream of smaller updates and DLC or can we expect some kind of larger expansion pack style addition in the future?

Hallikainen: Cities: Skylines will follow the Paradox model of DLC familiar to us with Crusader Kings II. We will focus on bigger expansions with additional smaller DLC and free content for all the players. We will start with free content and bring European buildings and tunnels to the game in a couple of months.

melkore asks: What's your favorite mod that has come out so far?

Hallikainen: There are so many amazing mods already available, but I just found this! (I really like pink!) I love how experimenting with the mods can result in something completely unexpected yet fun and beautiful! I'm so impressed by the quality and the creativity that comes from the community. It's just wonderful to see people enjoying the modding so much!

Hallikainen: There are plenty of ideas and the next thing is to sit down with our good friends at Paradox and decide on which order we start implementing these!