Opinion: The End of the Mobile Console Era

For decades, even when Nintendo was suffering major financial losses during the GameCube era, the company could always rely on handheld consoles like the Game Boy Advance and the DS to help keep it afloat. For a long while, it enjoyed a relative monopoly, with occasional competition rivals like the short-lived Sega Game Gear, or opponents like the Sony PSP and Vita. Despite the competition, Nintendo's handhelds remained on top, thanks to an expansive and excellent game library, an ever shrinking body (which went a step too far with the Game Boy Micro), and features like double screens and a stylus interface. 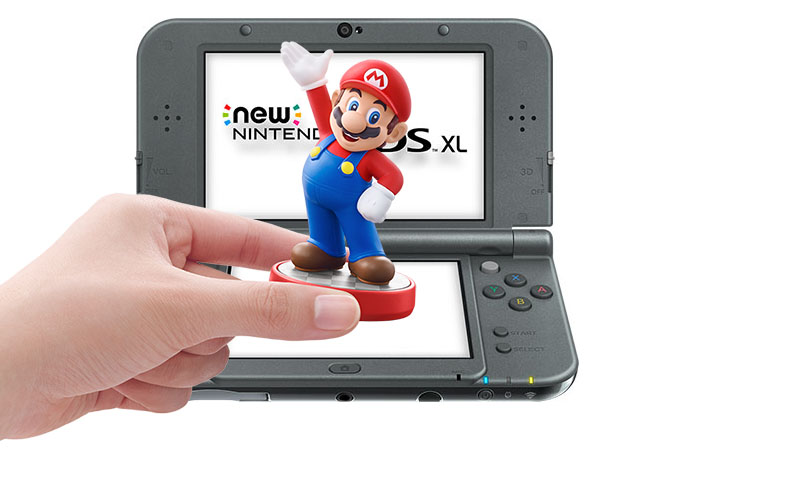 However, the meteoric rise of smartphones and tablets has robbed handhelds of much of their appeal. Not even gimmicks like glasses-free stereoscopic 3D technology appears to be enough to stem the rising mobile tide, demonstrated with the release of the 2DS, which appears to be marketed towards children. Nintendo seemed to finally come to terms with that fact today when it announced a partnership with DeNA to develop games featuring iconic characters for smart devices, PC and Nintendo systems.

As of right now, neither Nintendo nor DeNA are interested in porting previously released games onto mobile systems. Both would rather create all-new games that fully take advantage of mobile and PC platforms. But who knows? If the partnership is successful, who is to say there won't be mobile ports of Nintendo classics someday, opening the door to even more possibilities.

It's a mobile device world, and the idea of stuffing a handheld gaming console into your bag alongside your smartphone and tablet has become almost ridiculous. At last year's PlayStation Experience, presenters had to outright tell everyone that the Vita hadn't been forgotten. But even if you manage to remember your handheld, why would you want carry it around when you already have a powerful smartphone or tablet? Graphical capabilities on recent devices can match or surpass any handheld. Old Final Fantasy games have been ported over to mobile, along with a host of similar classic RPGs, and it seems like it's just a matter of time before the 3D games make the same jump. 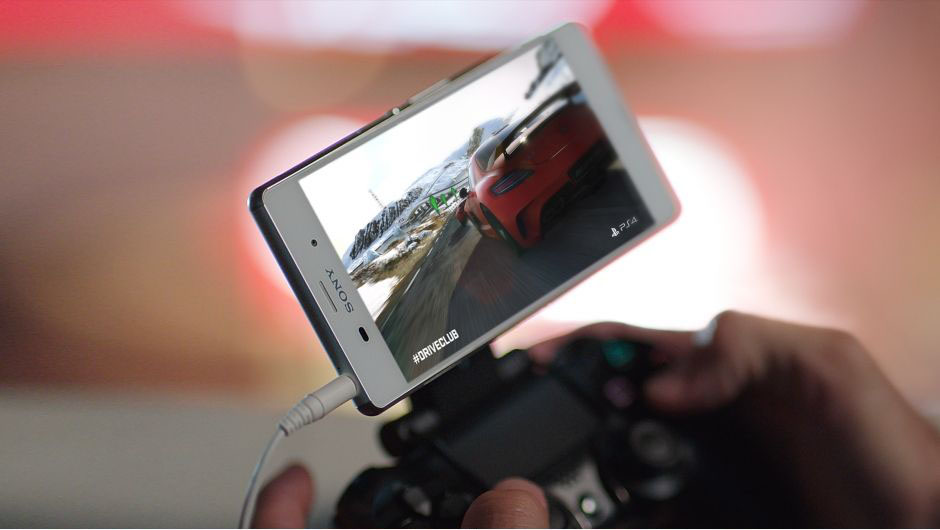 Sony Xperia phones and tablets can stream games from a PlayStation 4 and can pair with a DualShock 4 controller. A number of PlayStation Portable games have already been ported to mobile, so why not a few Vita games too? Or, at the very least, there should be PlayStation Now support on mobile devices. It's just a question of whether or not Sony wants to keep its games exclusive to its own devices. A world of opportunity awaits if Sony releases an app that allows non-Xperia users to access PlayStation Now or streaming from the PS4.

On a different front, Nvidia is actively porting PC games like Half-Life 2, Crysis 3, and The Witcher 2 to Android, optimized for Shield devices. This is in addition to building Nvidia Grid, its own streaming service. When you take into account what's possible on mobile devices right now, and the ongoing battle to win over buyers, handheld gaming consoles start to look as antiquated as.the original monochrome Game Boy.

We're at the end of an era. But just like any other endangered species, handheld consoles don't know they're dying out yet. Features like cross-buy, cross-play, game exclusives, and gimmicks like Amiibo support might buy a few more years, but the writing is on the wall. Handheld consoles aren't nearly as impressive as they used to be, and they'll probably never attain that status again. Right now, it's a matter of how well companies can adapt to the rising tide of mobile devices, or if they'll simply let their handheld libraries go the way of the dodo.