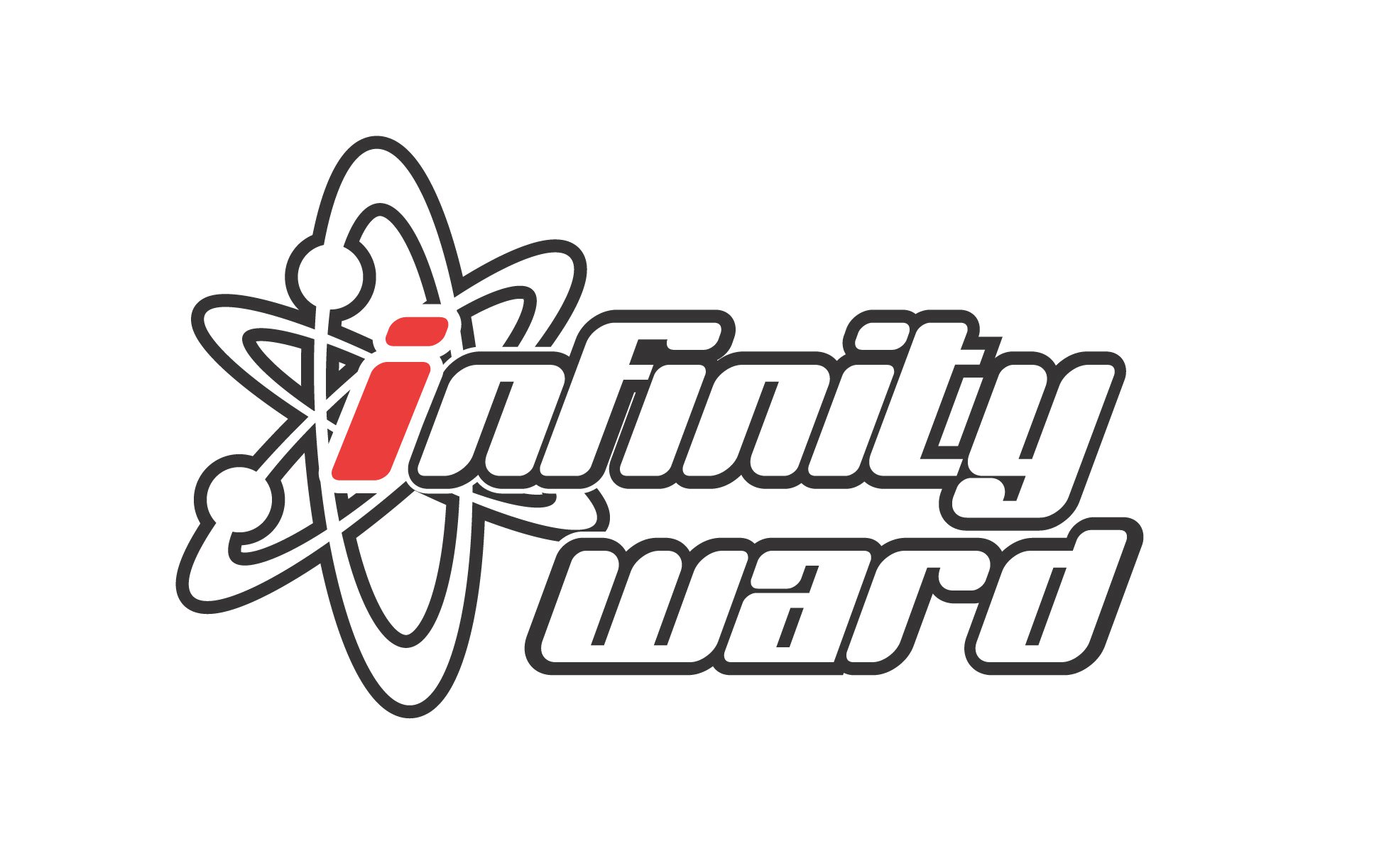 Todd Alderman returns to Infinity Ward after five years away

Todd Alderman, Infinity Ward’s former lead designer, has returned after leaving the studio 5 years ago. For those who don’t remember, Alderman was one of 38 members who filed suit against Activision in early 2010 for unpaid bonuses while working on Call of Duty: Modern Warfare 2. He spent a couple of years working for Respawn Entertainment, and most recently Riot Games. Now back at Infinity Ward, he states that he is “…excited to be back.” in a recent statement to Polygon.

Alderman’s rehire comes at an opportune time, as Activision recently announced a change from a two-year development cycle to a cycle that will allow it’s three Call of Duty  developers three years to work on their games. New Call of Duty games are still slated for yearly releases, and Treyarch is already onboard to develop this year’s title, which means that a new Infinity Ward developed game should release in 2016.

It looks like Alderman won't be the only person joining the ranks of IW as they move forward, however, as Activision has set out to recruit up to 1,000 employees worldwide.

Check out the full statement from Alderman via Polygon.