Powers, a new adult drama series produced by Sony Television and exclusive to the PlayStation Network, takes place in a world where the superpowered are part of everyday life, and those with special abilities are often worshipped like celebrities. Named after the comic book series of the same name, the show follows Christian Walker and Deena Pilgrim, partners in the police's Powers Division, tasked with dealing with crimes committed by the superpowered (also referred to as Powers). The catch is, not only is the Powers Division woefully underfunded and understaffed, but nobody has any abilities, which makes tackling people who have super strength or can shoot lightning from their eyes a tricky prospect.

Except Detective Christian Walker used to be a Power. A very famous one at that. As Diamond, he was part of a super team that helped fight superpowered crime until he lost his abilities in a skirmish, leaving him with no choice but to get a job like every other ordinary civilian. Now he's caught between two worlds: the mundane one that he's stuck in, and the world of fame and power he fell from. Actor Sharlto Copley plays the role well, and you can see Walker is torn between wanting the old days back and getting up to investigate the case at hand. 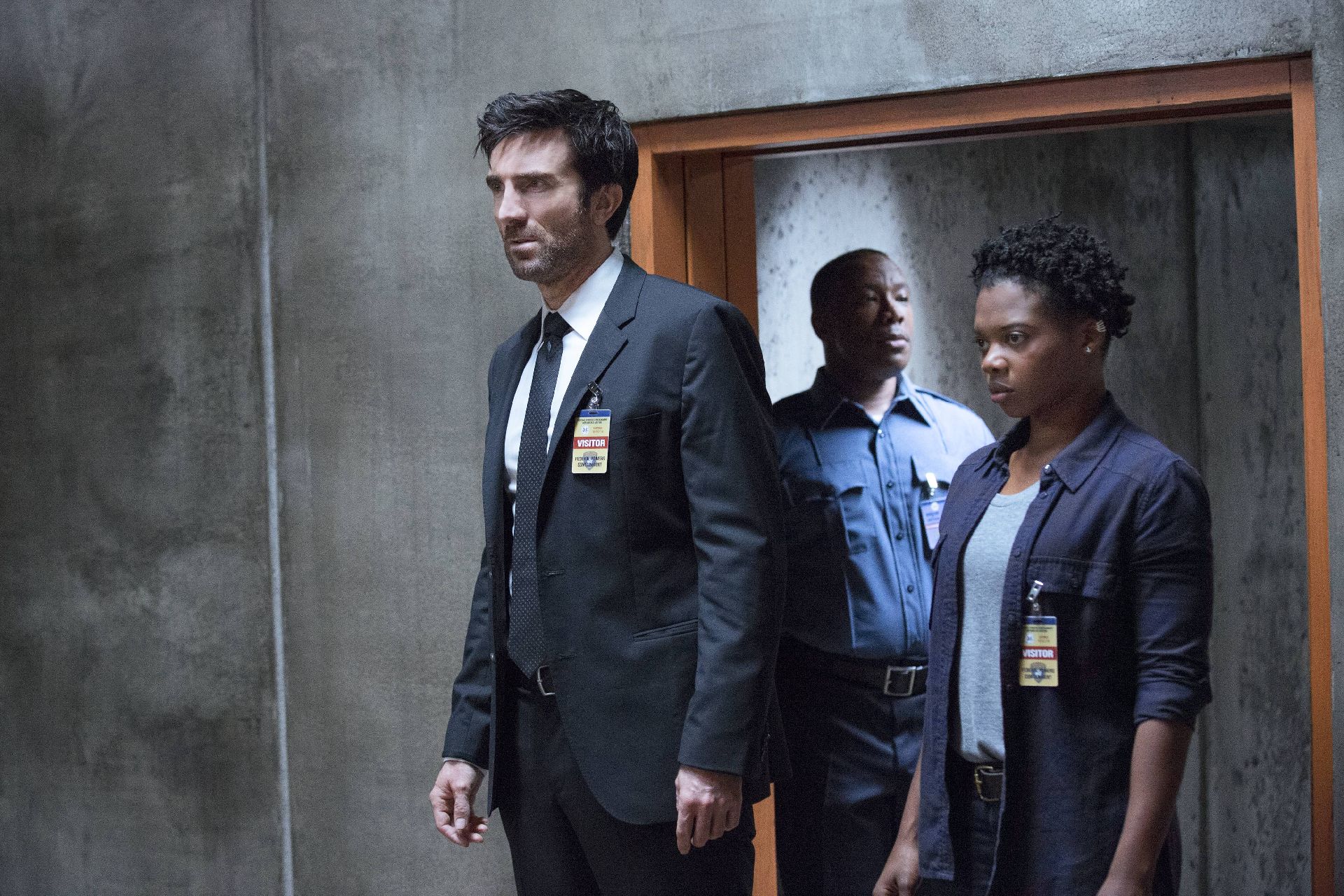 With him is Deena Pilgrim, played by Susan Heyward, his new partner after his previous one gets his head bashed in by a Power. She's still in awe of people who can fly, and often jumps into situations without taking into consideration that they could fire laser eye beams at her if provoked. Although Pilgrim is a good character, there's little doubt that most of the focus is dedicated to Walker and his dilemma.

One thing is made immediately clear at the start of the show: Powers are not nice people. Even the "good" ones are generally assholes. What do you expect when you're a god walking amongst mortals? Especially when you get those god-like abilities as a teenager. Most local police forces rely on using super groups for hire to help reign in crime, but will otherwise treat Powers like a force of nature.

As for the plot, there are several events going on simultaneously. Fans of the comic books may be pleased to learn that the show is very different. There are characters with the same names, but the events and personalities play out very differently. All at once, Walk and Pilgrim are investigating the mysterious death of a well-known Power (a member of Walker's old super group); a teen runaway who wishes she had powers; the return of a teleporting super criminal named Johnny Royalle; a new drug that's boosting powers; drama between Walker and ex-girlfriend Retro Girl, and of course, the ongoing drama of being ordinary. It's a lot to handle at once, but the show manages to make it work. 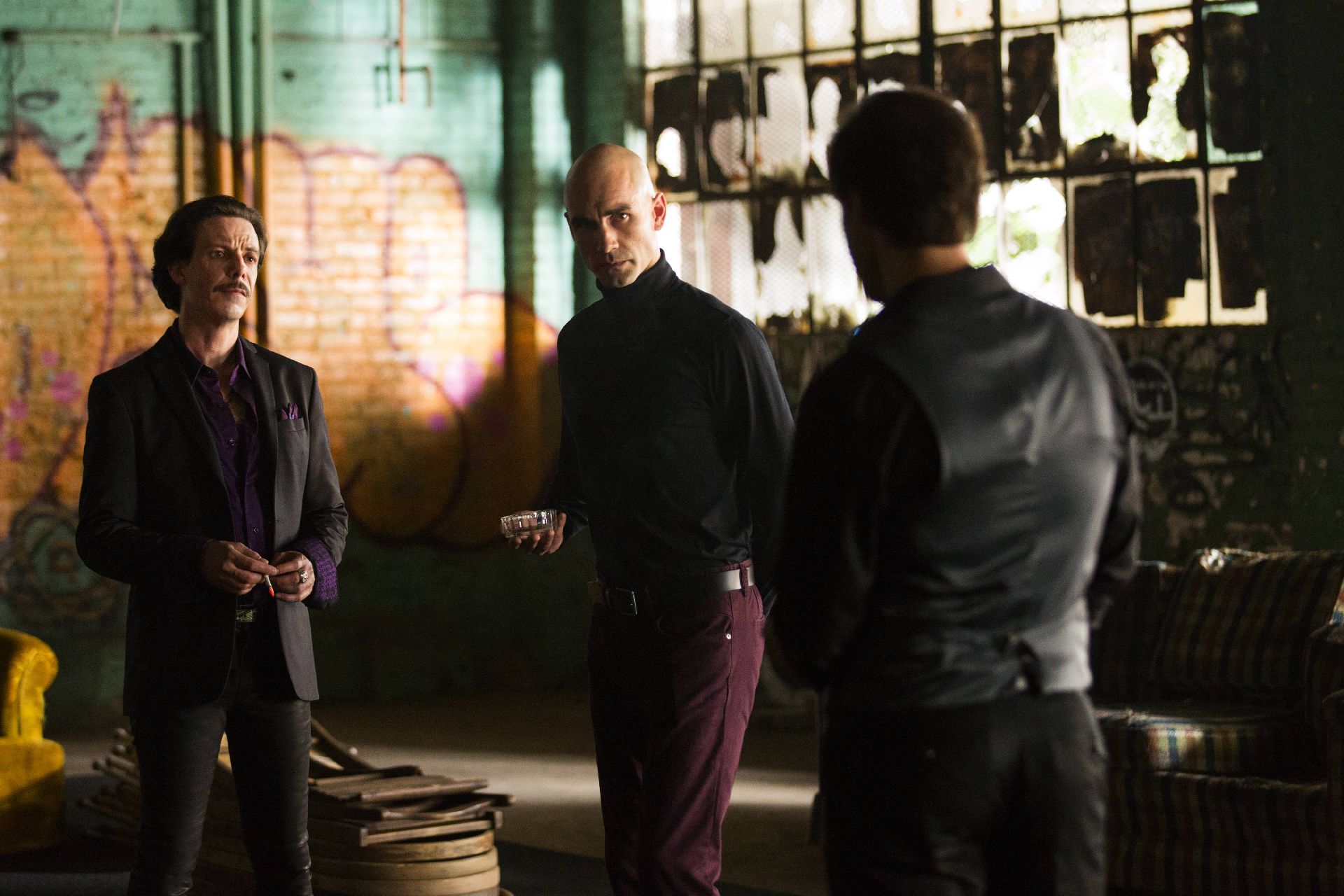 Some of the special effects do come off as a bit cheesy. For example, Royalle simply disappears from the frame when he teleports, accompanied by a little popping sound. However, the simple look of his ability doesn't undermine its potential, since he can use his power to tele-decapitate people that displease him. But then there are also a few tense moments where the audience has to wonder how far the show will go, like the scene where Walker is clearly torn between tracking down a witness and hitting on a girl that's half his age. It's these moments that build a believable and serious, albeit uncomfortable, drama about a guy who used to be an all-powerful rockstar turned ordinary.

There are still a few kinks to work out. Some of the actors still need to settle into their roles, and Eddie Izzard's character, Wolfe, has yet to really bear his teeth. Characters like Calista, a Powers groupie who yearns to have powers herself someday, can't help getting on my nerves. 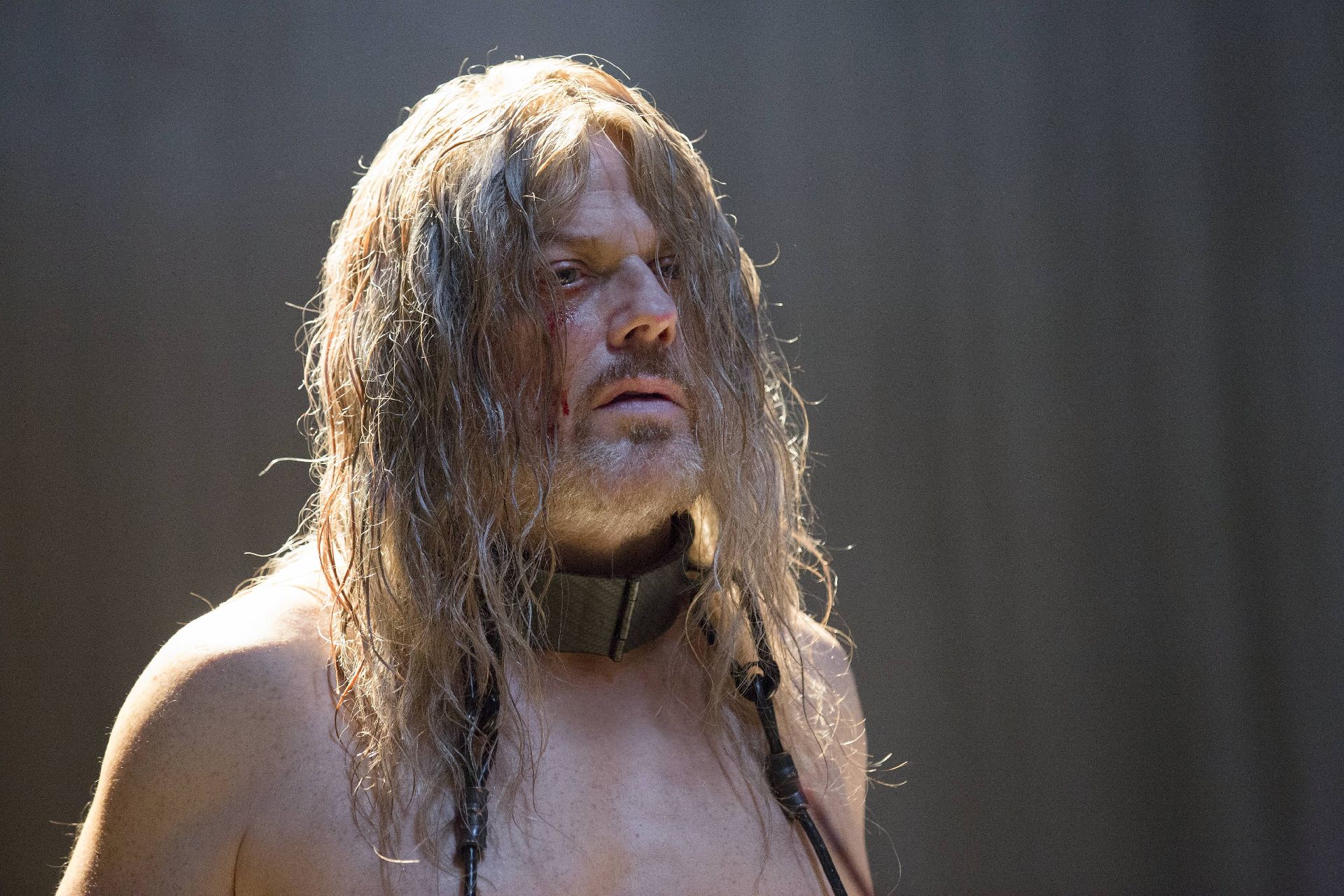 However, this is still a good start to a television series where a group of people can get away with everything short of (or perhaps including, in some cases) murder, because who is going to stop them? The police?