Super Smash Bros. for Wii U/3DS: The stages that didn't make it

It's been a banner year for the Super Smash Bros. franchise, with the Wii U and 3DS versions delivering everything that was expected of them. Both games are a celebration of everything that Nintendo has been over the past 30 years and beyond and much of that can be seen through their eclectic selection of stages.

Though both games offer a healthy mixture of new stages and old classics, there are still a few that would have been great to see make the cut for either of the new games. Today, Shacknews examines some of the more notable omissions. 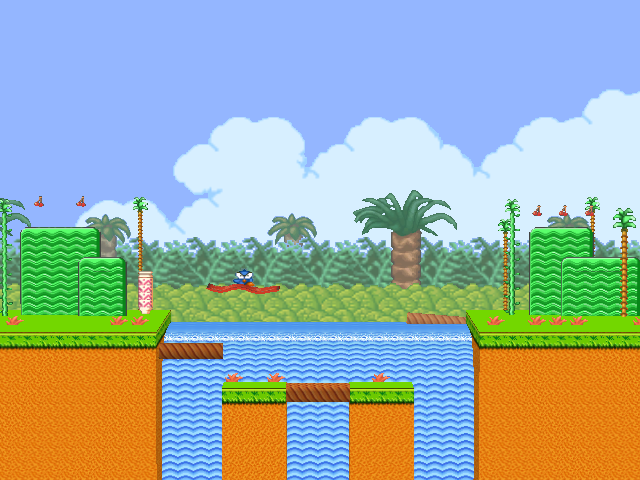 Since the Super Smash Bros. series is all about celebrating Nintendo's heritage, it's kind of a shame to see this gem left out. Mushroom Kingdom II is a full-on recreation of the Super Mario Bros. 2 aesthetic, from the old-school NES graphics, right down to the classic theme music.

Heck, even an 8-bit Birdo makes it onto the scene, shooting eggs indiscriminately at opponents. Walloping Birdo would have been a fun touch, just for old-school kicks. Mushroom Kingdom II still stands out as a bastion of nostalgia and one that would have been great to see represented. As it is, Luigi's former home stage has a good place in Smash history and his new home venue, Luigi's Mansion, suits him just fine.

It's hard to believe, but when the Poke Floats stage first debuted in Super Smash Bros. Melee, there were only 251 Pokemon! This was during an age when catching them all was still a feasible task. That obviously is no longer the case, but it doesn't make Poke Floats any less of a cool stage.

The idea was to jump across from giant Pokemon float to giant Pokemon float, with many of the series' creatures represented. More than seeing the original, I would have loved to see a new Poke Floats stage created from scratch, offering whole new Pokemon parade pieces floating across the sky. It could have looked similar to what the developers for the Project M mod pulled off. 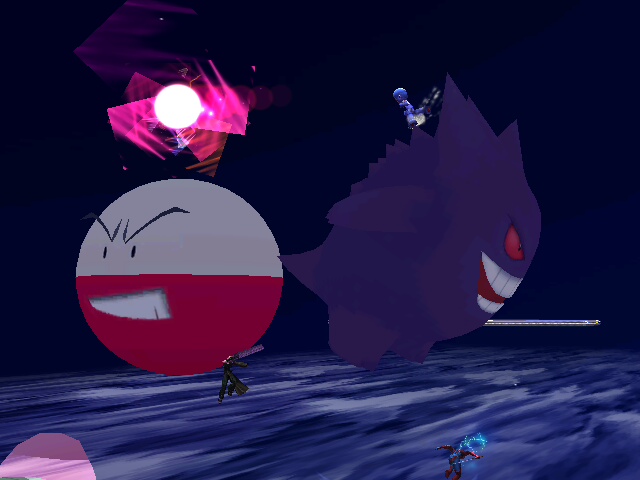 The general idea for the stage still lives on, though. The concept of jumping from place to place lives on through the Star Fox stage 'Orbital Gate Assault.' 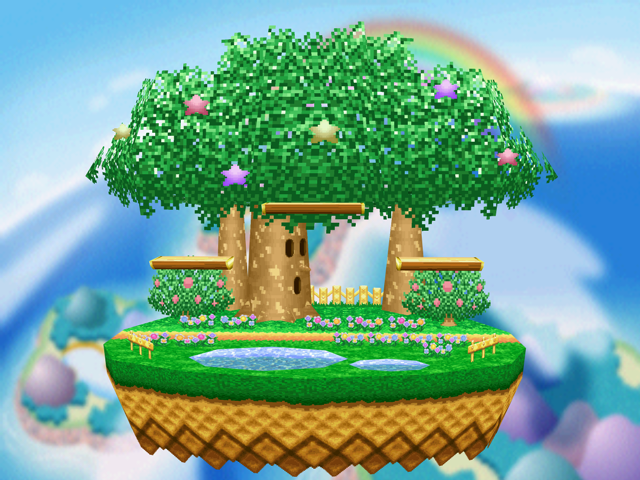 This is for the more competitive players. Dream Land remains one of the few non-Final Destination stages utilized in competitive tournaments. In fact, a number of previous Evo Grand Finals matches were played atop Dream Land.

This remains a classic for its simplistic design, its faithful Kirby series backdrop, and the presence of Wispy Woods trying to blow players off the stage. It's just the right size for four players and remains a beloved entry of the series. It's especially missed in light of what's replaced it, with The Great Cave Offensive on Wii Ustanding as a giant monstrosity and the new Dream Land on 3DS coming off as a little too gimmicky.

The original Mushroomy Kingdom returns in Super Smash Bros. for 3DS, but there's one key component missing. Super Smash Bros. Brawl allowed players to play an alternative version of the classic Super Mario Bros. World 1-2 by holding down the shoulder trigger, leading to an underground slugfest.

I was always a sucker for this old stage as a child and taking part in four-player smash battles on it offered some fine nostalgia. It's a shame that it's not back among the returning stages, but at least the stage's remix remains intact.

What are some of your favorite Super Smash Bros. stages? If you have one you'd like to share, let us know in the comments!