SPOOOOOOOKY! It's time for Halloween and while many games are celebrating the holiday with their own unique in-game events, there are also several new releases looking to drop on this Halloween week, as well. Of course, nothing says "scary" quite like energy drink-powered mutants and that's the premise behind Sunset Overdrive, the week's big release. Other games to look out for include Costume Quest on PS4/PS3, Singstar on PS4/PS3, WWE 2K15 on consoles, Freedom Wars on Vita, and Woah Dave! on PC and 3DS. Check out our video recap and the full list below! 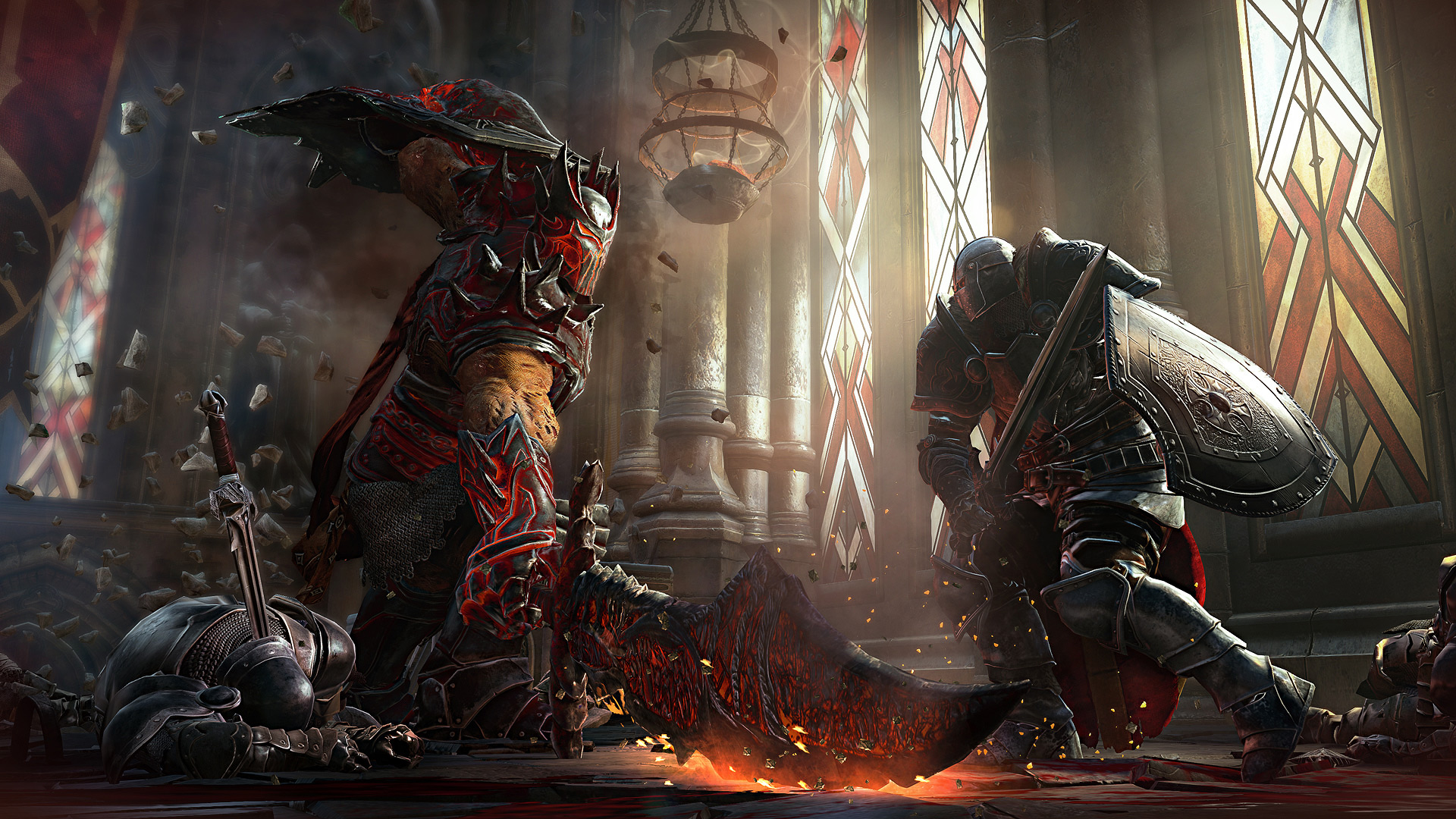 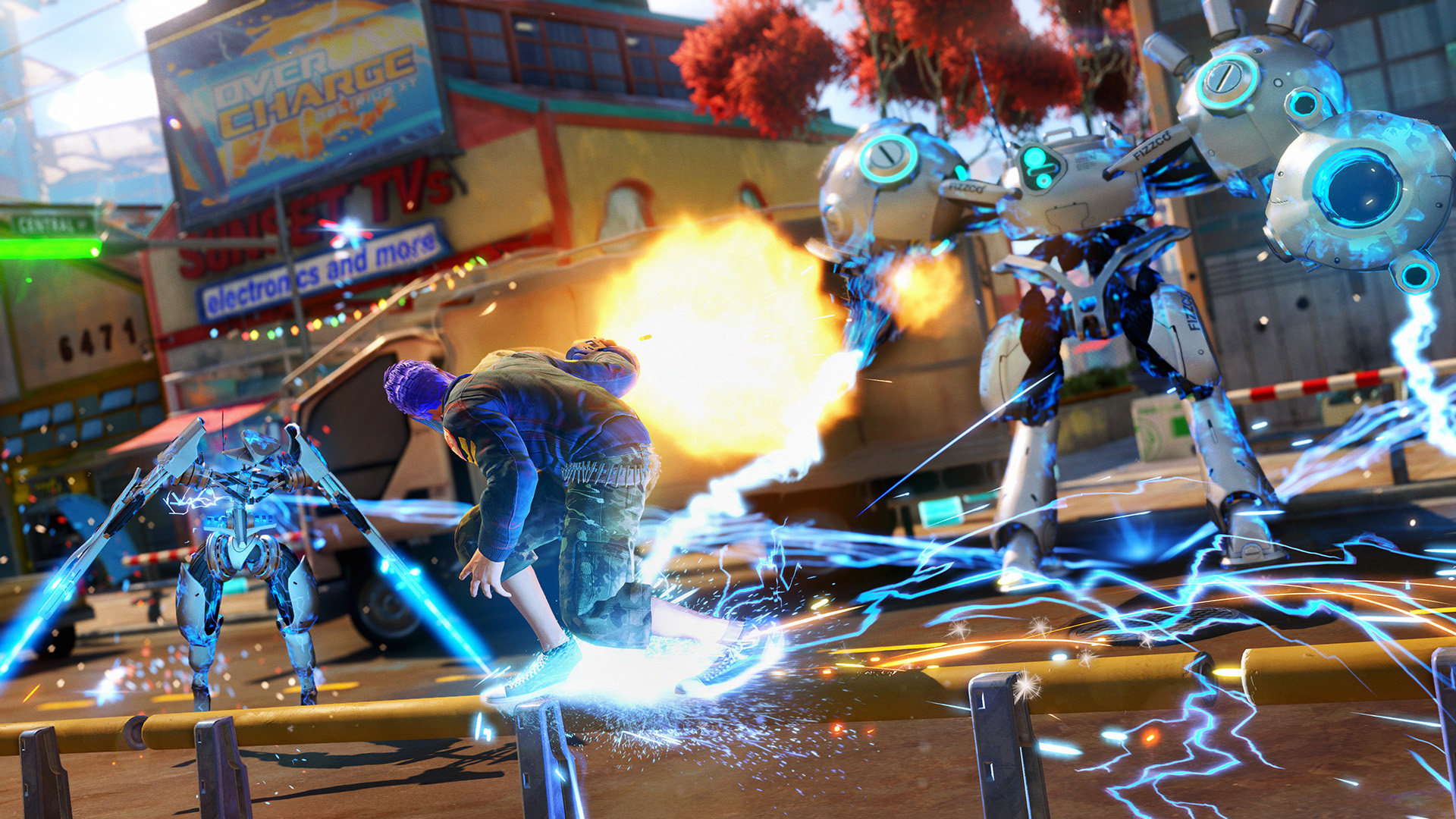 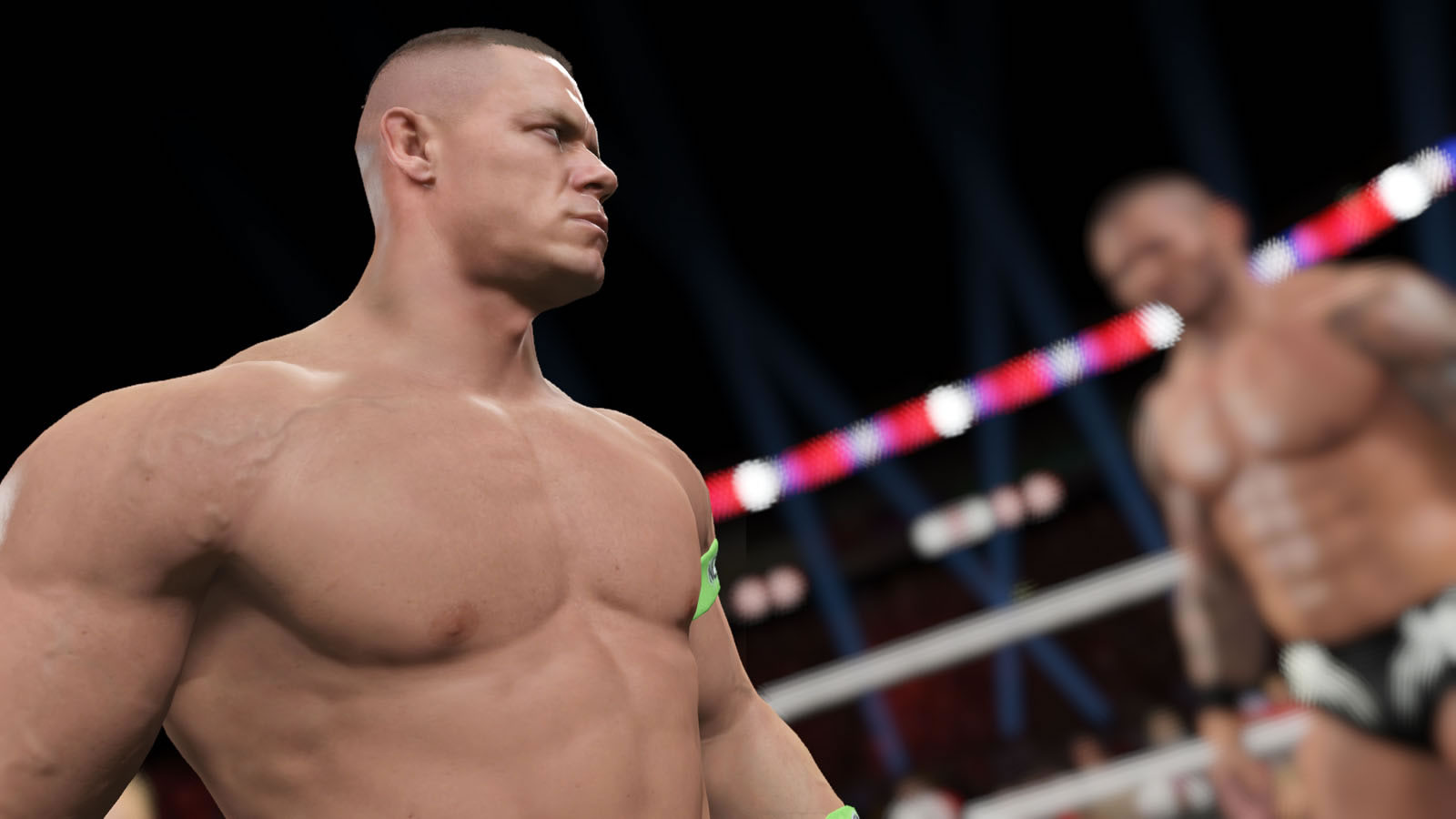