Fresh fall releases are coming by the barrelful this week across all platforms. It's hard to narrow down which one is leading the pack, but we'll give the baton over to Sid Meier, who's bringing out his futuristic take on the Civilization franchise with Civilization: Beyond Earth. For those looking to feel the music, there's also Disney's Fantasia: Music Evolved and Just Dance 2015. PS4 owners will get a taste of Wang with Shadow Warrior. And finally, the Wii U gets some hair-raising hell with Bayonetta 2! Check out the full list and our video preview below! 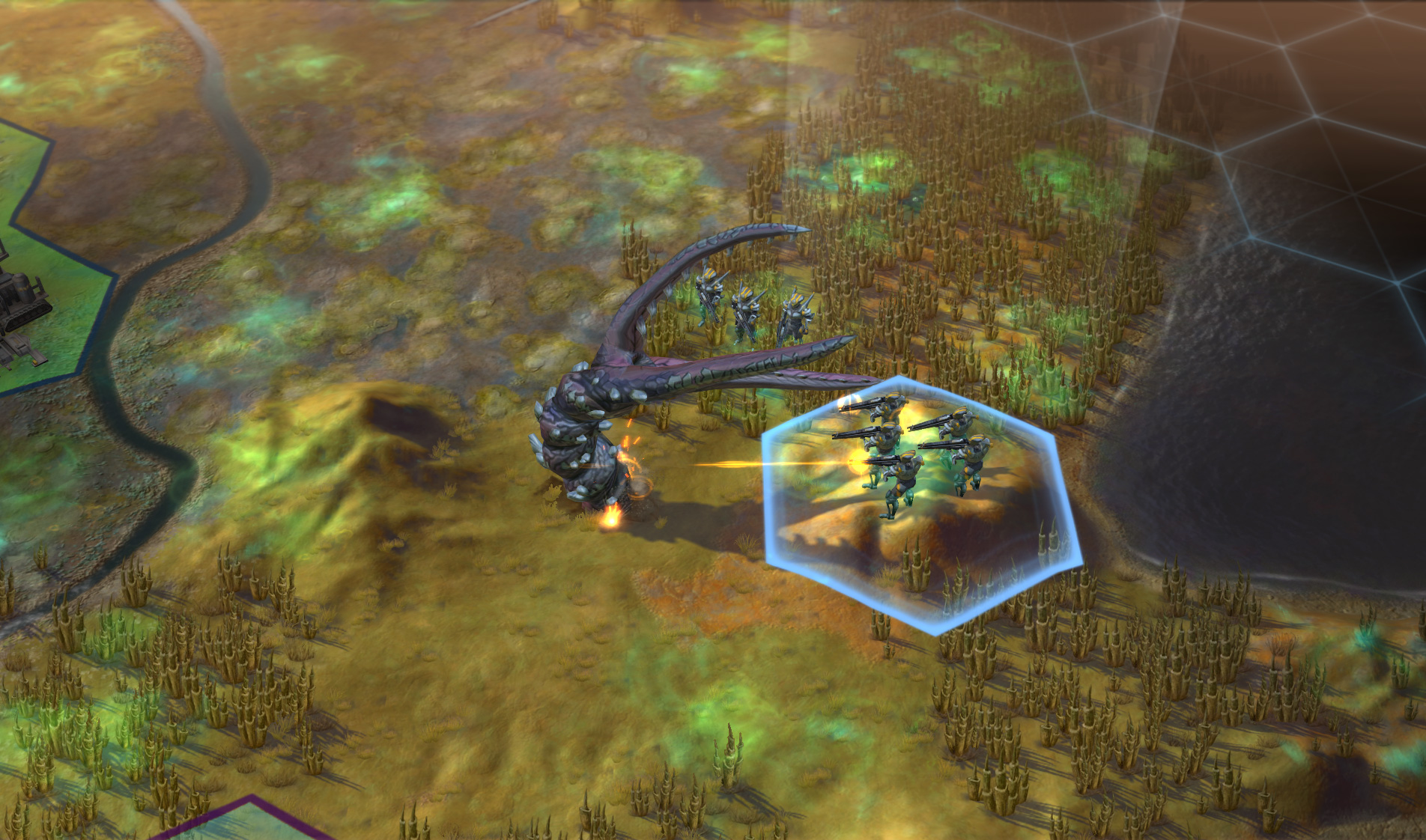 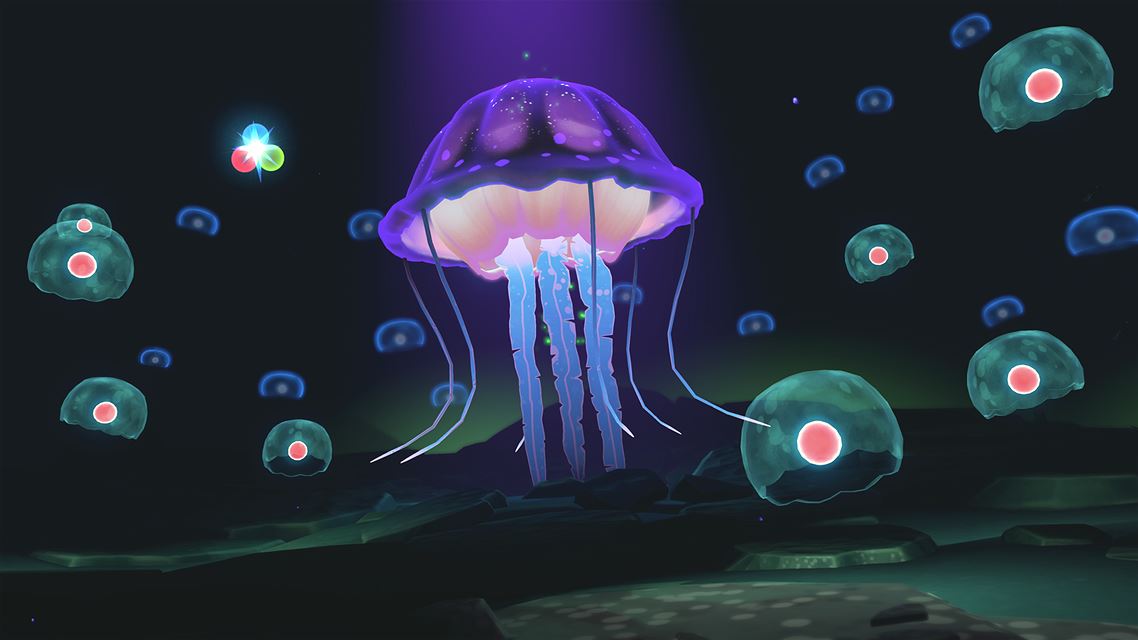 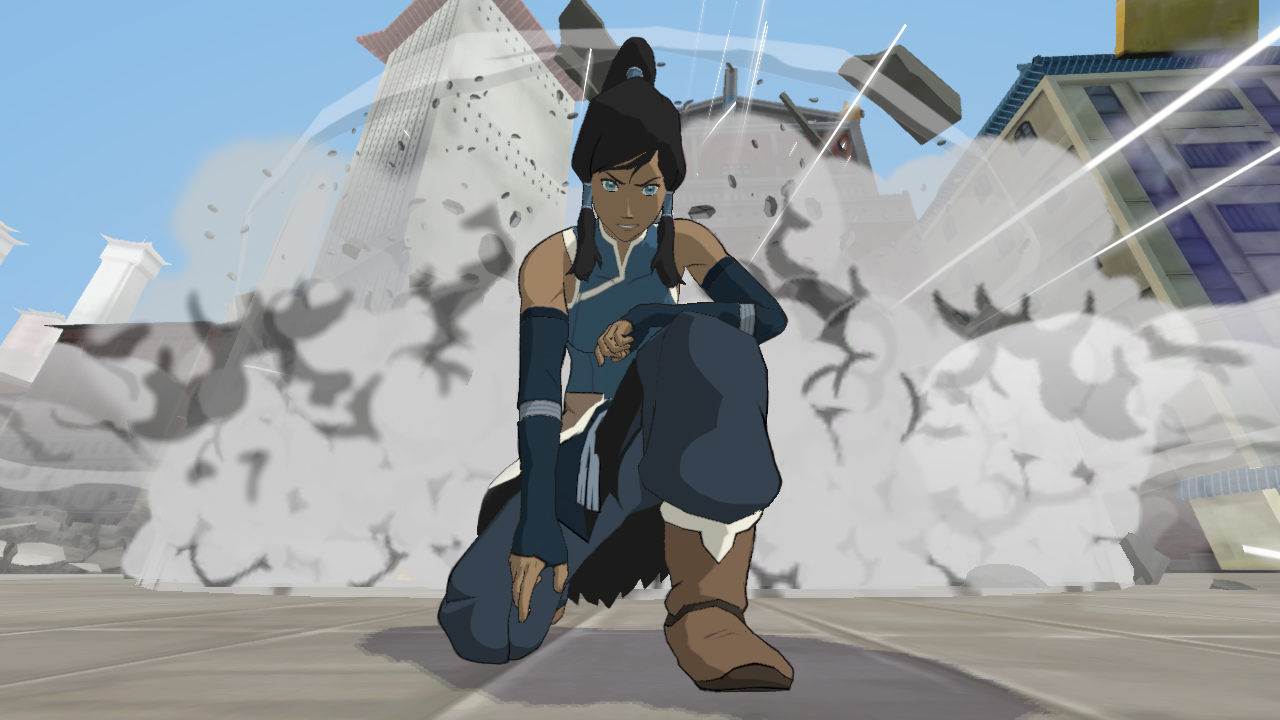 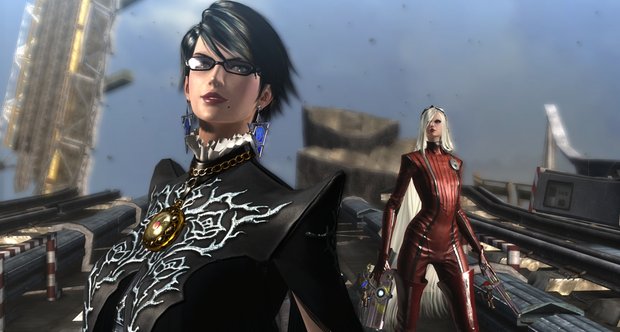 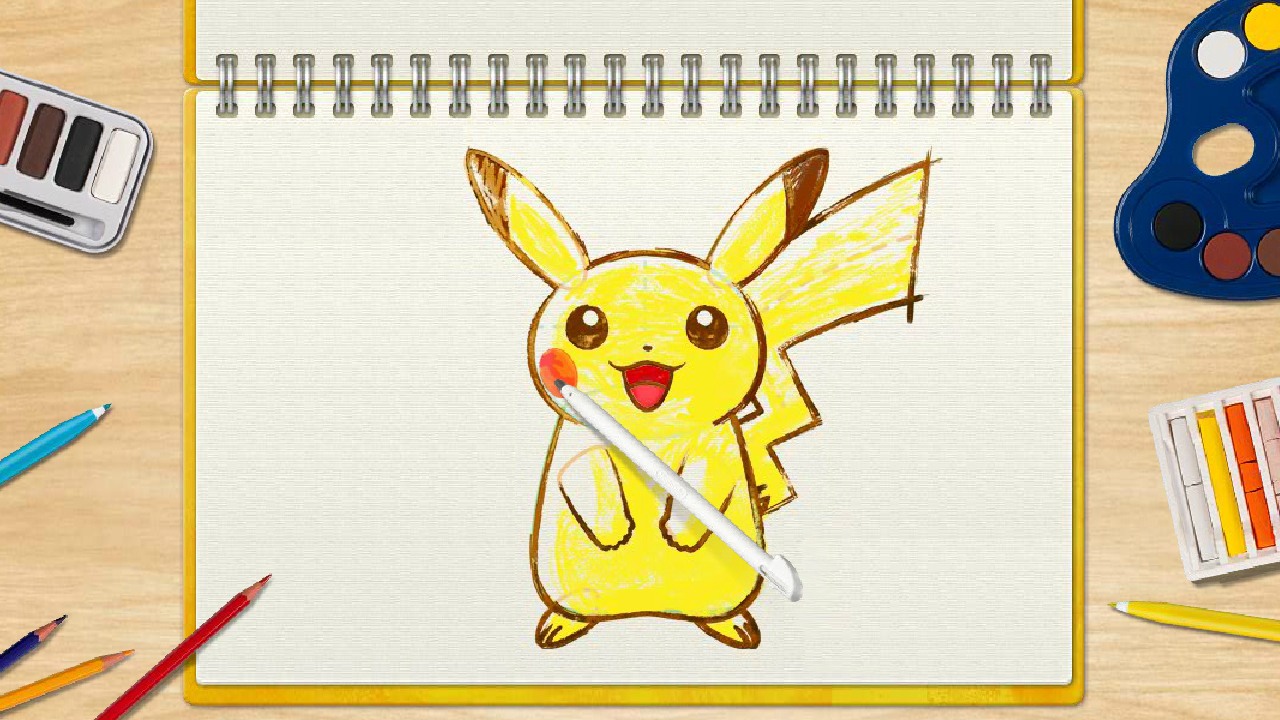