The Evil Within: Enemy spotlight and concept art

The Evil Within cast its dark cloud earlier this week, with creator Shinji Mikami officially ushering in his first post-Resident Evil world. For those that have yet to give the game a try, Shacknews would like to offer an idea of what to expect. With that in mind, we take a look at some of the enemies lurking in Bethesda's latest horror game. Not only that, but Shacknews was also able to scoop up some concept art for those looking to check out the creatures as they were originally imagined. 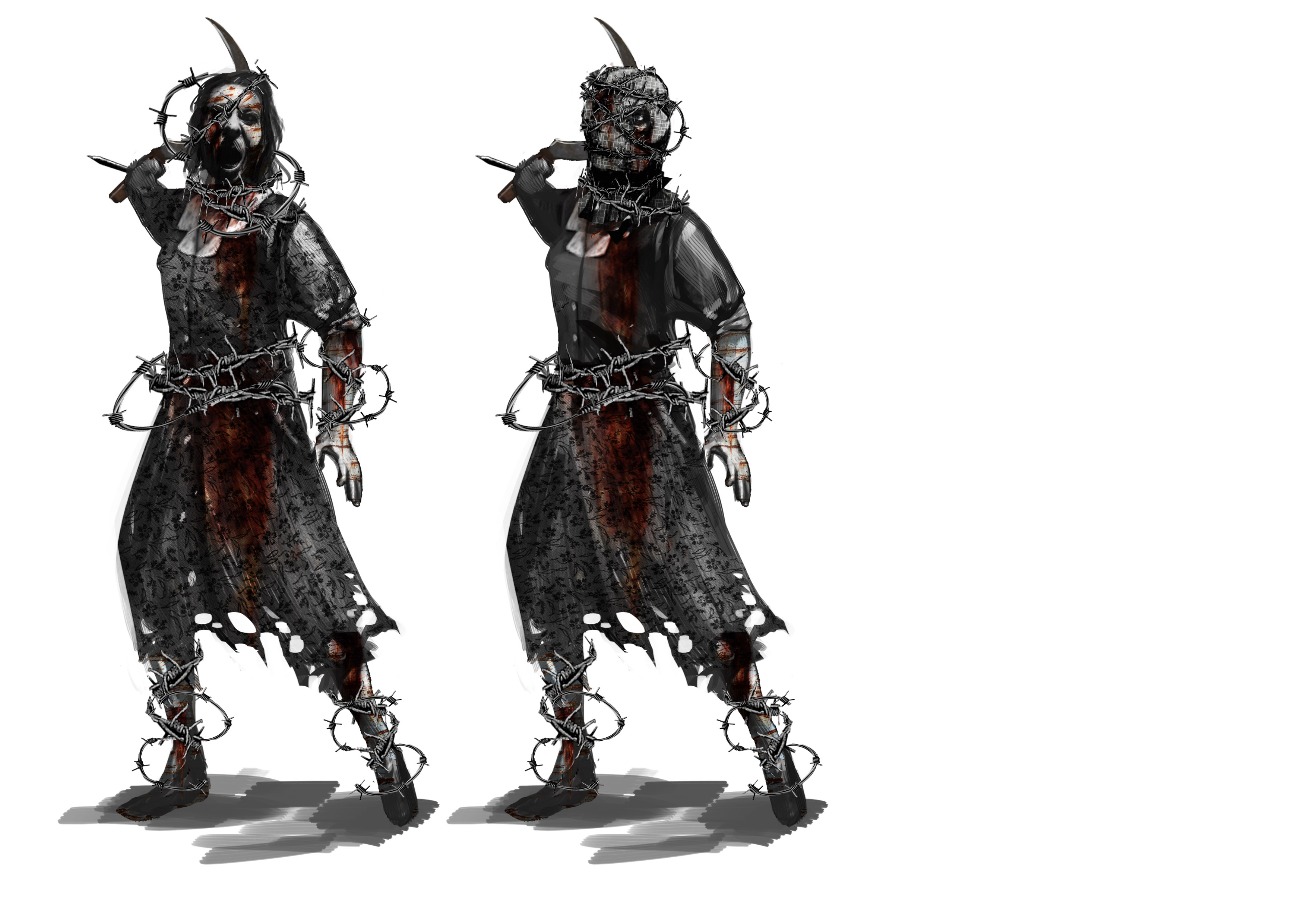 These are the standard undead that'll lurk throughout The Evil Within. They'll come in different colors and varieties. However, the danger factor will vary. While all of them will be hostile, some of them will go the extra mile and wield weapons at you. 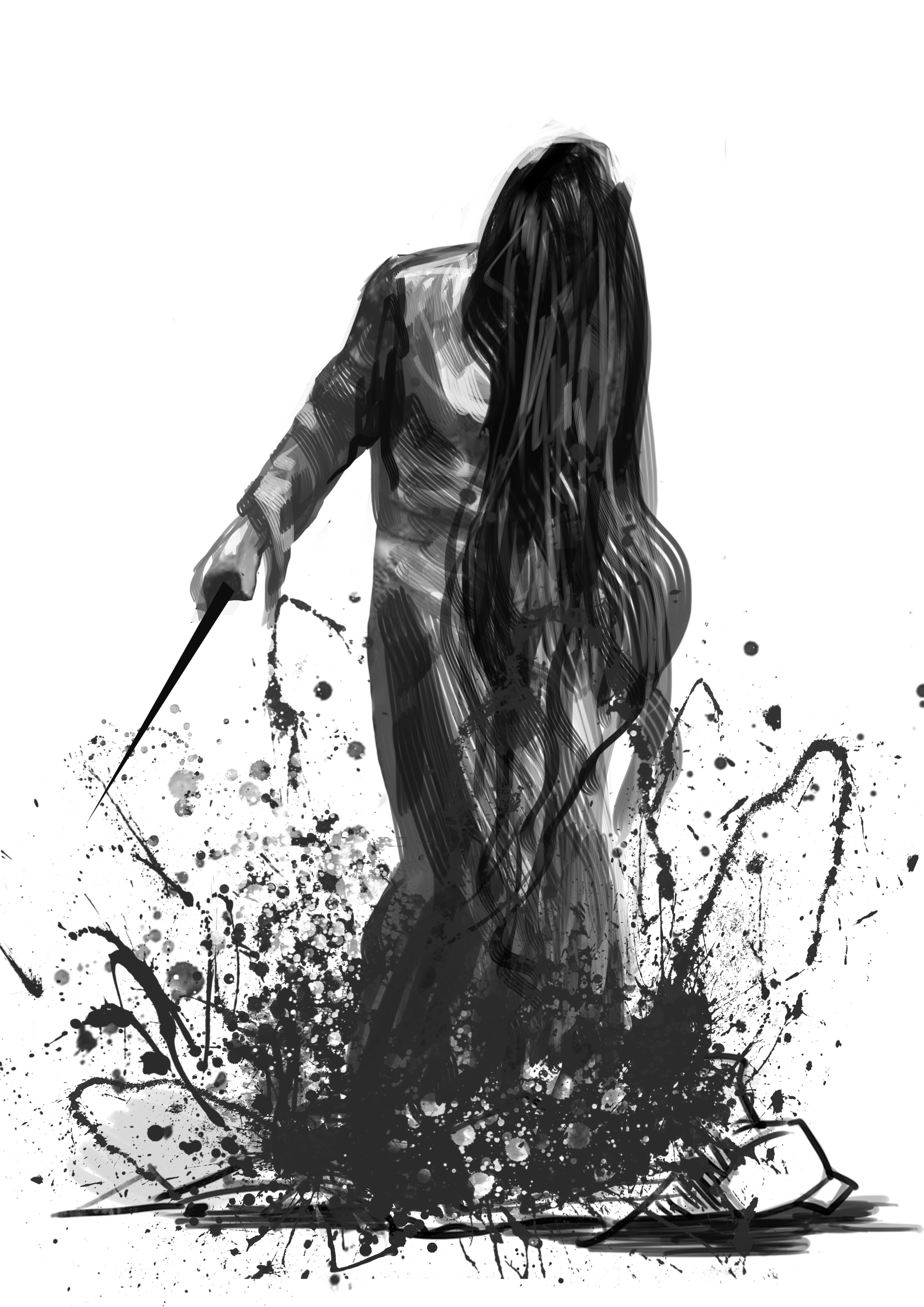 Adding to the spirit of Japanese horror, The Evil Within based the Laura Creature's design on that country's emerging style of horror films. Many of those classic films will feature creepy women with long, dark hair, not unlike what's seen in the original The Ring. That design is blended with classic Western creatures. The result is the monstrosity that's seen in Chapter 4.

The Laura Creature will skulk around like a spider and can teleport to appear just about anywhere. She'll also pop up from dead bodies, so make sure to use any torches you may have and fry up any dead bodies. This is particularly useful to practice when she sends Sebastian running during their first encounter. The elevator at the end of the hallway will have a corpse, so unless you want a special surprise, burn that sucker down. 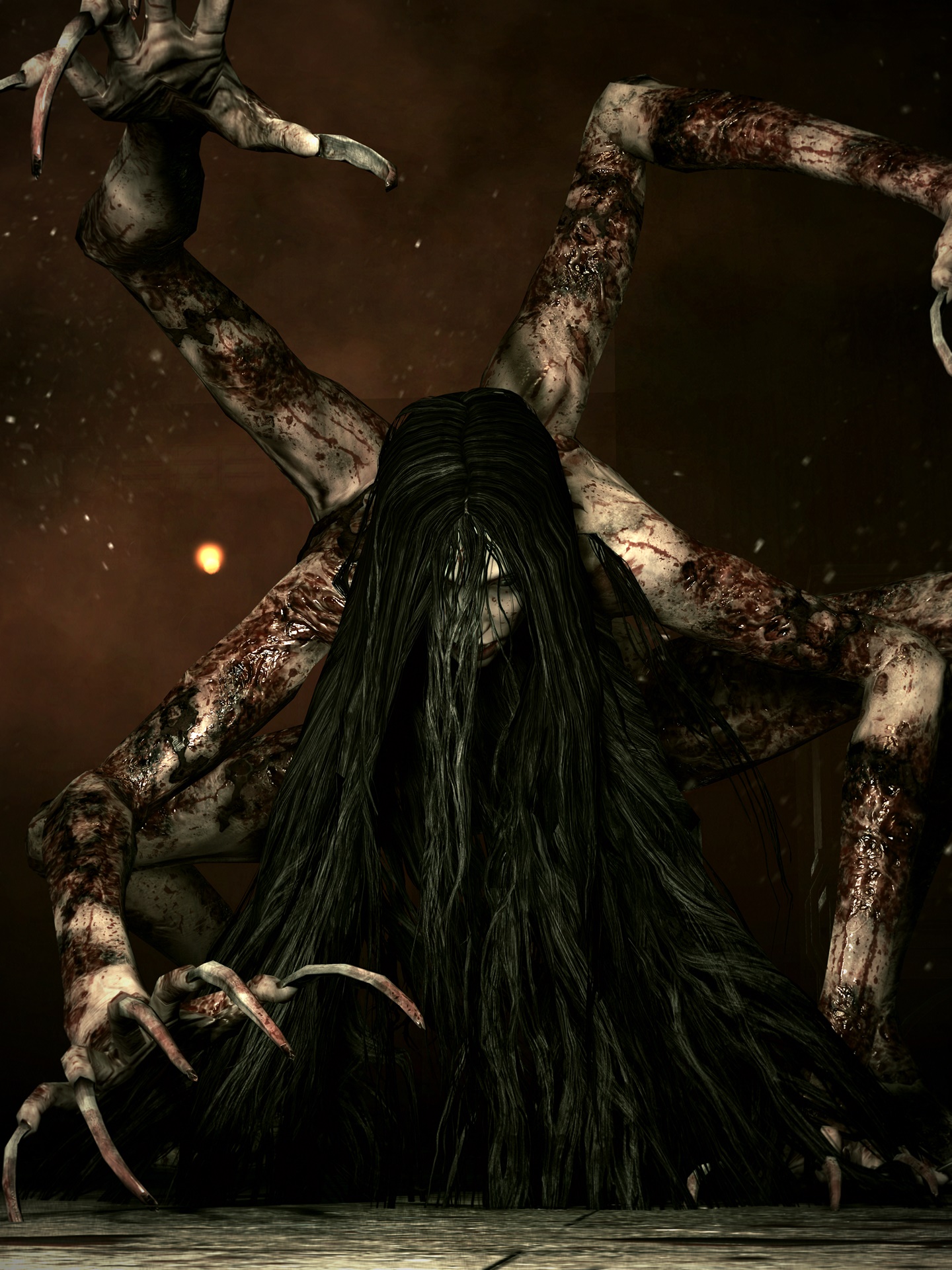 This is one of the most twisted enemies Sebastian will encounter throughout The Evil Within. The Keeper will give chase relentlessly throughout Chapter 7 and Sebastian's arsenal is seemingly not enough to keep him down. In fact, even when he goes down, The Keeper will often regenerate and continue his haunting pursuit.

The Keeper's influence loomed large on the development team. He wasn't a blip on the developers' radar until a year a half after they had first started working on the game. His bizarre design led to the nickname "Boxman" and his look would evolve along with the rest of the game. In fact, the final look of The Keeper would reflect the changing visual style of The Evil Within as a whole. 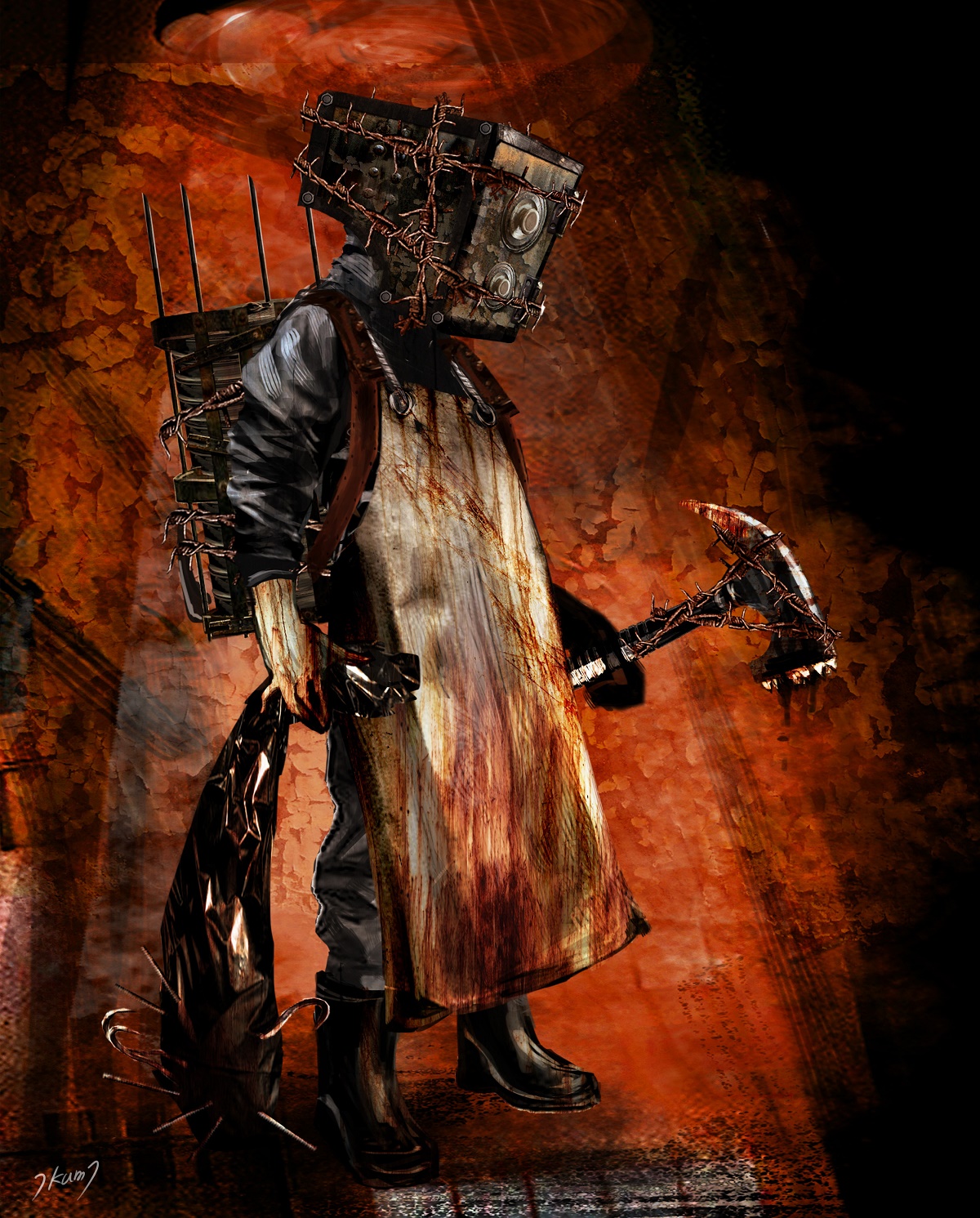 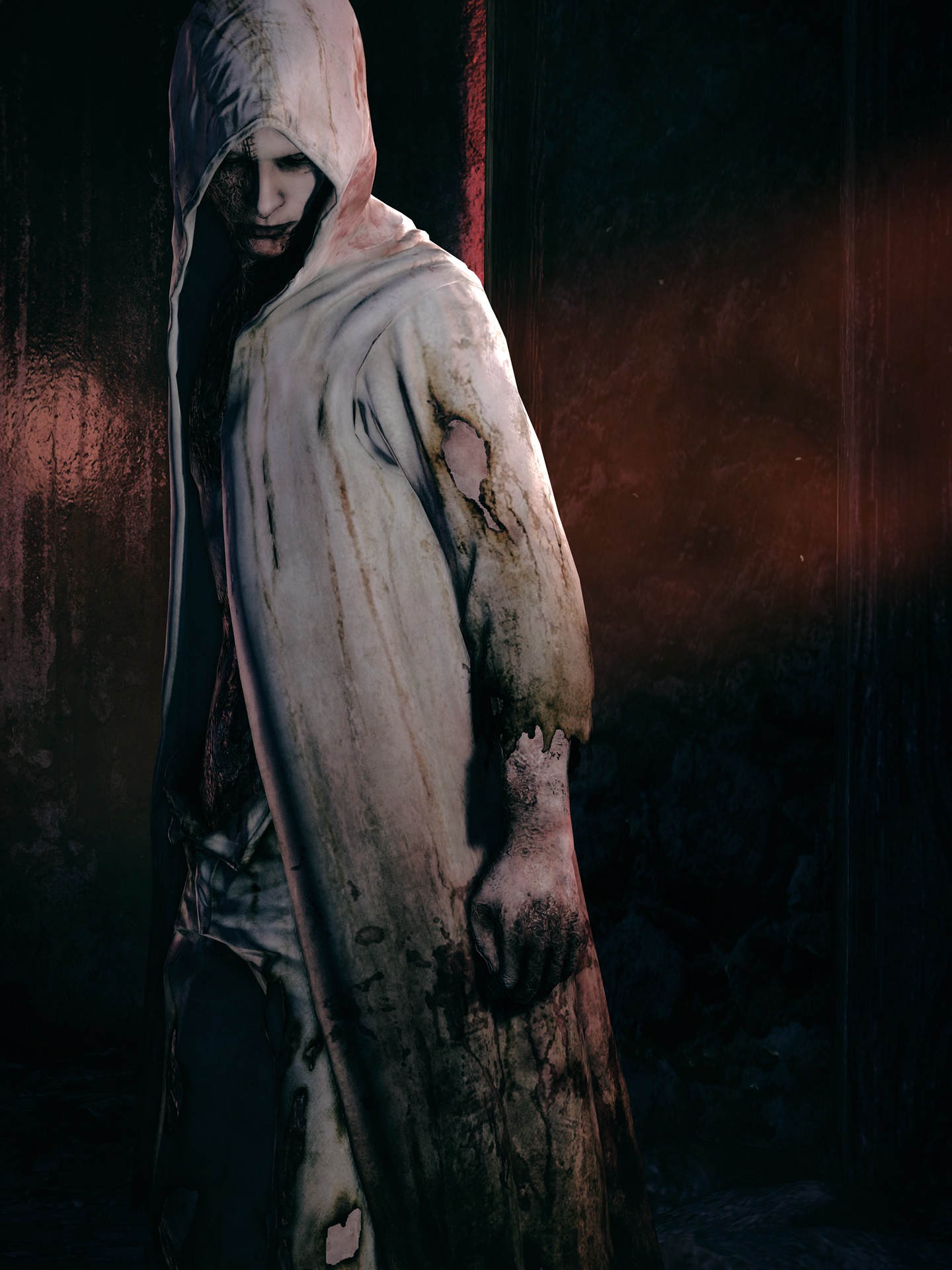 You probably already know Ruvik as the main antagonist of The Evil Within. His origins are shrouded in mystery, but one thing's for certain. He's definitely trying to kill Sebastian and is more than willing to toy with him throughout his journey. Ruvik will occasionally pop up in whatever room Sebastian is exploring, which requires him to immediately find a safe hiding spot. If Ruvik catches him, he'll instantly lose all but one HP.

Academy Award nominee Jackie Earle Haley brings his horror pedigree to Ruvik, giving him the same kind of heaviness that he gave to Freddy Krueger in the Nightmare on Elm Street reboot several years ago. And just like Freddy, when Ruvik strikes, you won't forget it. 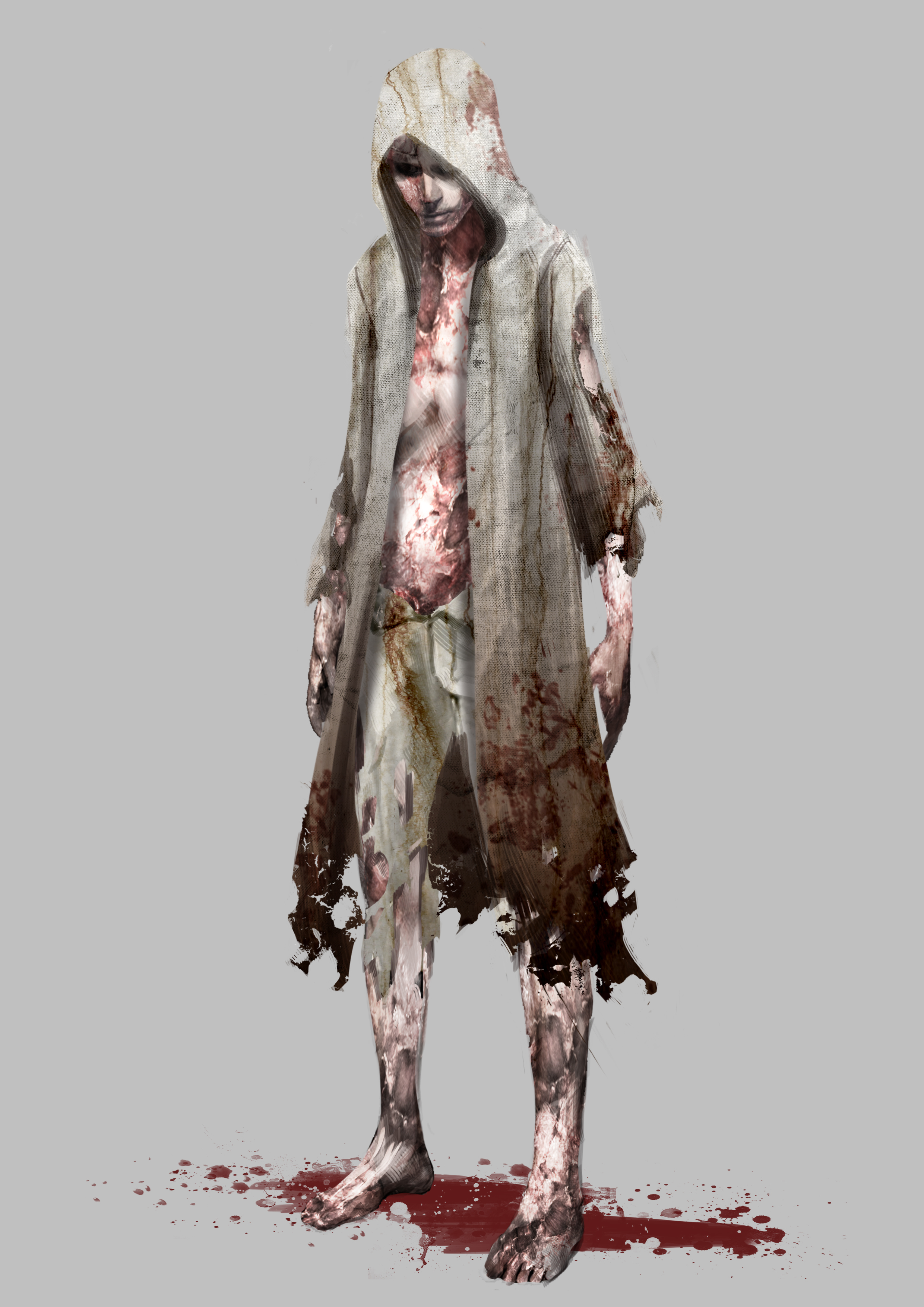