Sev Zero was only the beginning for Amazon Game Studios. Amazon's venture into gaming continues to grow. Today, the retail giant and publishing newbie has unveiled three more games to add to their exclusive Fire lineup, including new titles by well-known developers WayForward and Frontier Developments. 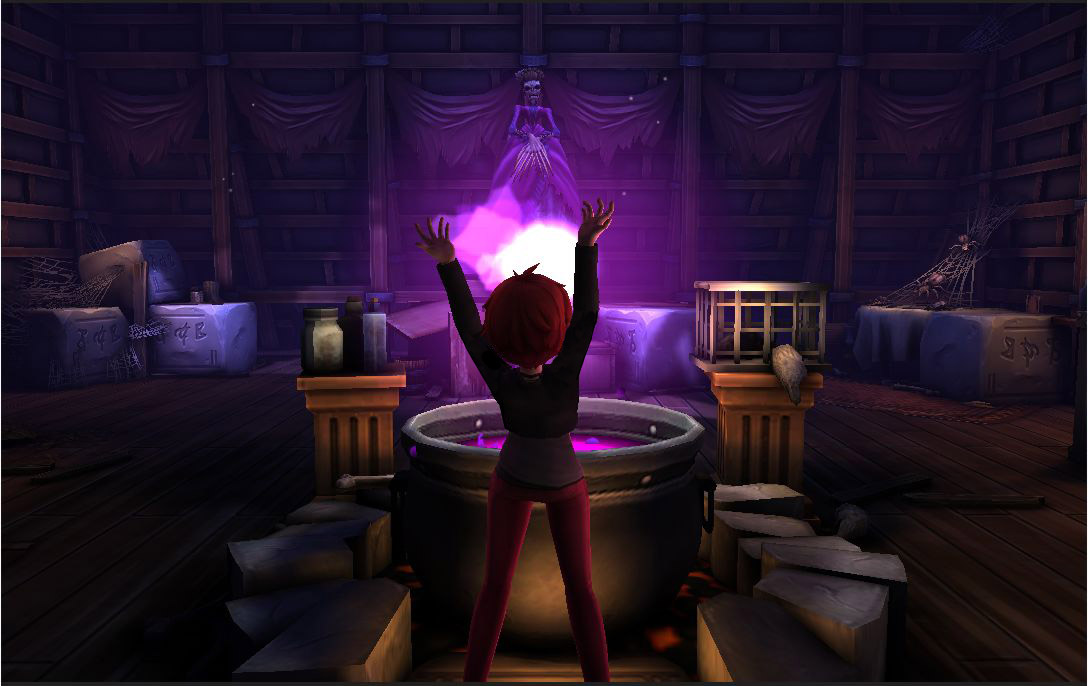 Til Morning's Light is a new touch-based adventure game from developer WayForward (DuckTales Remastered, Shantae and the Pirate's Curse). It centers around main character Erica Page, as she explores a haunted New England mansion stricken by a 200-year-old curse. Amazon attempts some synergy here by also featuring Erica's secret blogs for free through its Audible service. This game is coming soon to Fire phone. 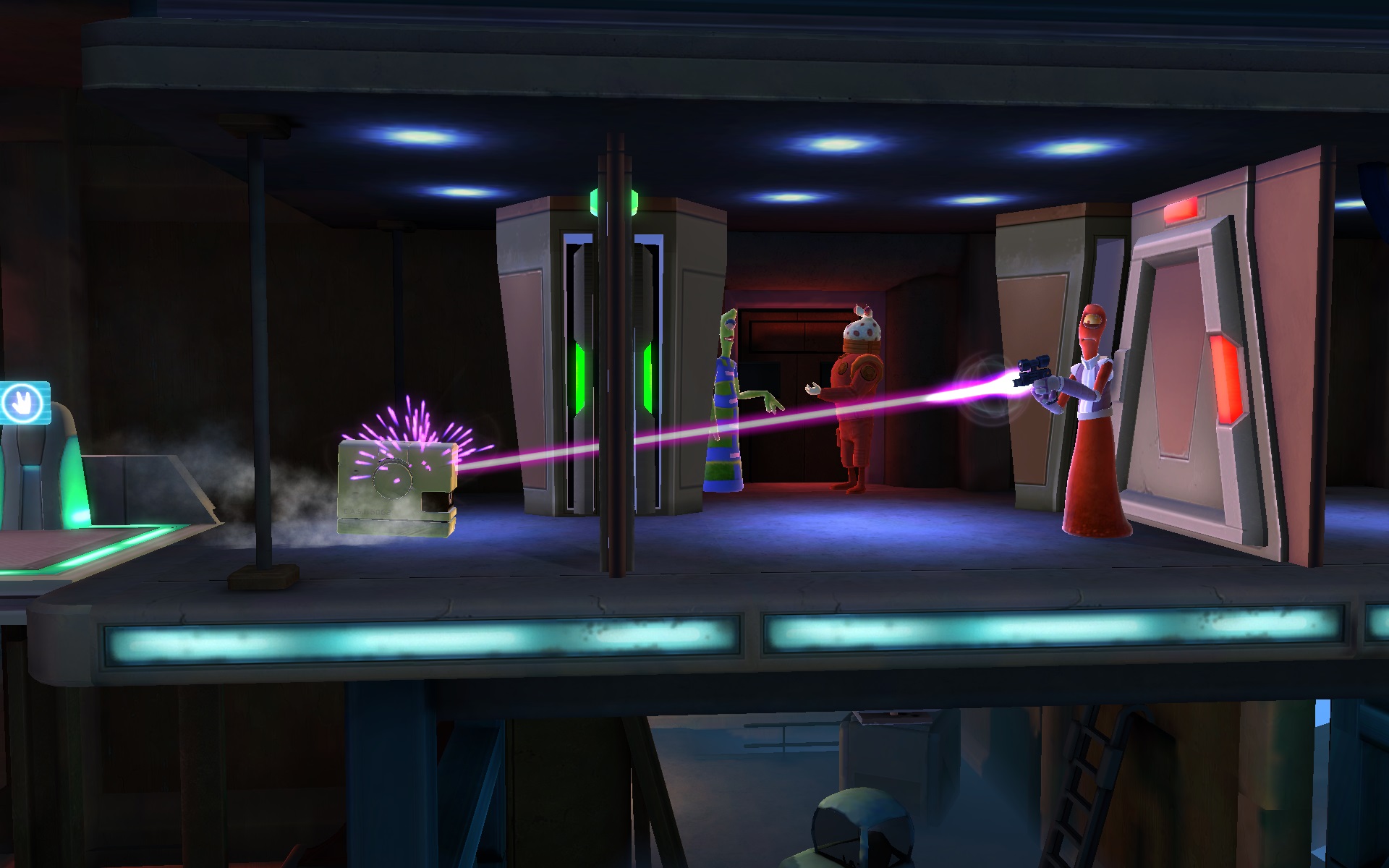 Tales From Deep Space is a new local co-op game from Frontier Developments (Kinectimals, ScreamRide). This game follows a traveling salesman named E and his luggage drone CASI, as they attempt to escape a space station called Big Moon. Each character is controlled on a separate tablet, as both players communicate through a local Bluetooth connection. In another case of Amazon synergy, the game will include a free digital comic from fellow Amazon property Comixology. This game is coming soon to Fire tablets. 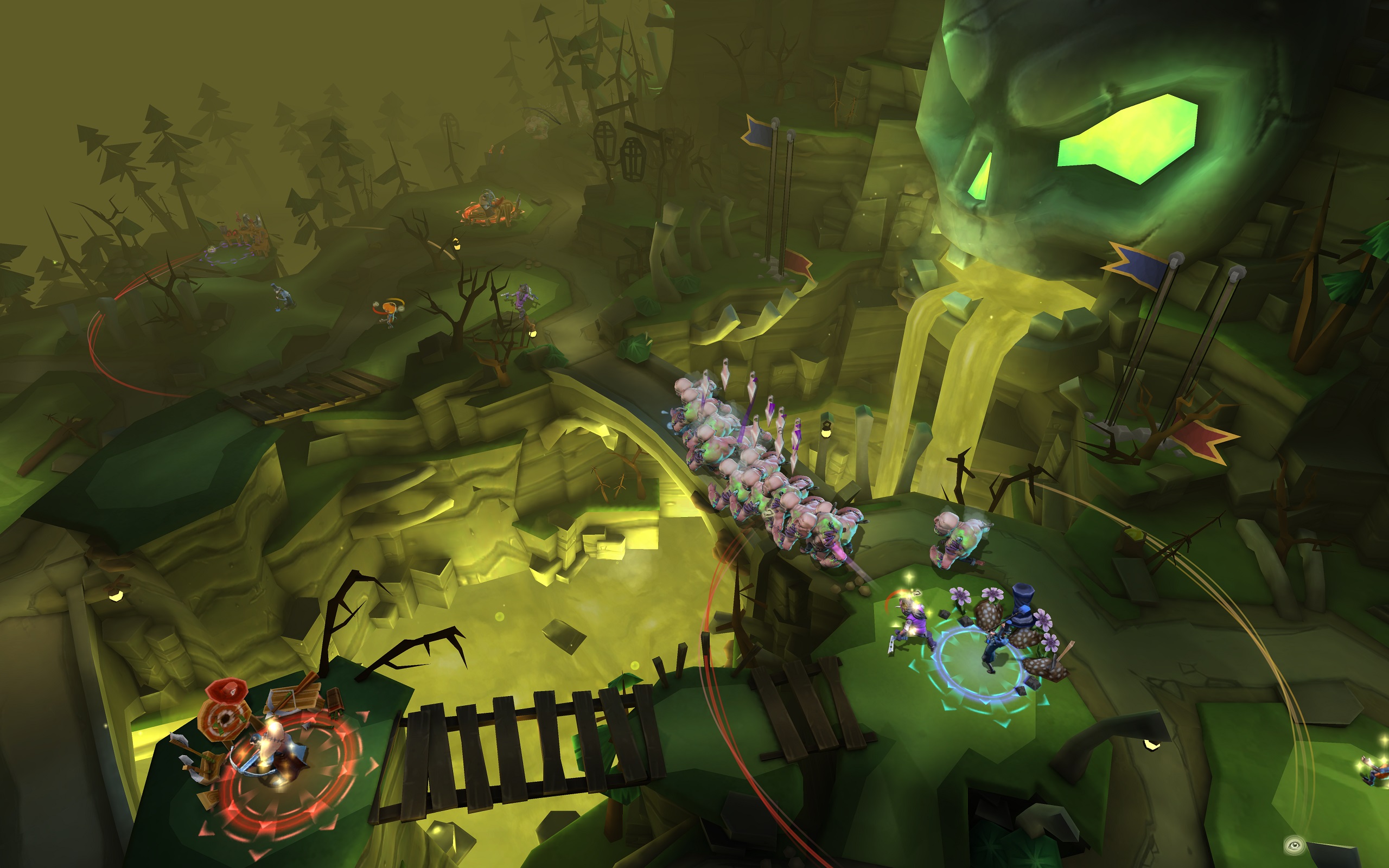 Finally, there's CreepStorm, a tower defense game from mobile developer Happy Tuesday. This game tasks teams of teens with stopping the advancing undead, as they upgrade their weaponry along the way. The game features both single-player and competitive multiplayer. This game is coming soon to Fire tablets.

Though the Fire faces stiff competition from the iPhone and the legion of Android phones, Amazon is clearly putting a sincere effort to bolstering its Fire games lineup. This still appears to be just the beginning, because Double Helix is still waiting in the wings.