It went on a brief hiatus, but the daily Shack Snack has returned! Get a recap of today's top stories in a condensed three-minute video. Give it a look below and let us know what you think of the new presentation.If you enjoy, don't forget to subscribe to us on YouTube. 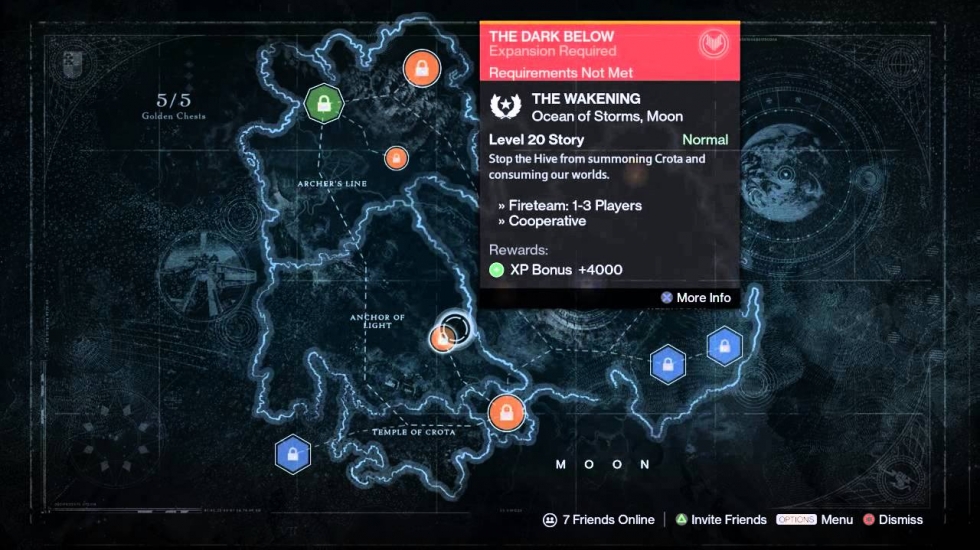 Destiny is expected to receive a substantial update that will leave many of us who have been grinding away to obtain Legendary gear able to finally sleep well at night knowing Engrams will finally offer what they’re supposed to. But it looks like the game needs to be updated much sooner as a new bug has surfaced that has shown off what looks to be the names and some information regarding upcoming expansion packs. 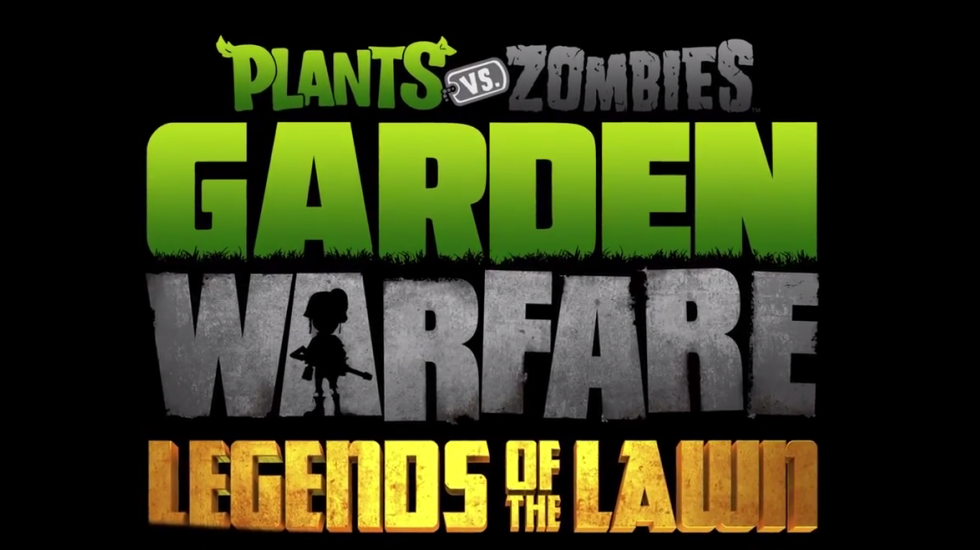 EA & PopCap Games’ Plants vs. Zombies: Garden Warfare has been receiving some regular updates over the past few months. Today, both companies have announced a new update, called Legends of the Lawn, will be available for free on PC, Xbox One, Xbox 360, PlayStation 4 and PlayStation 3 tomorrow. 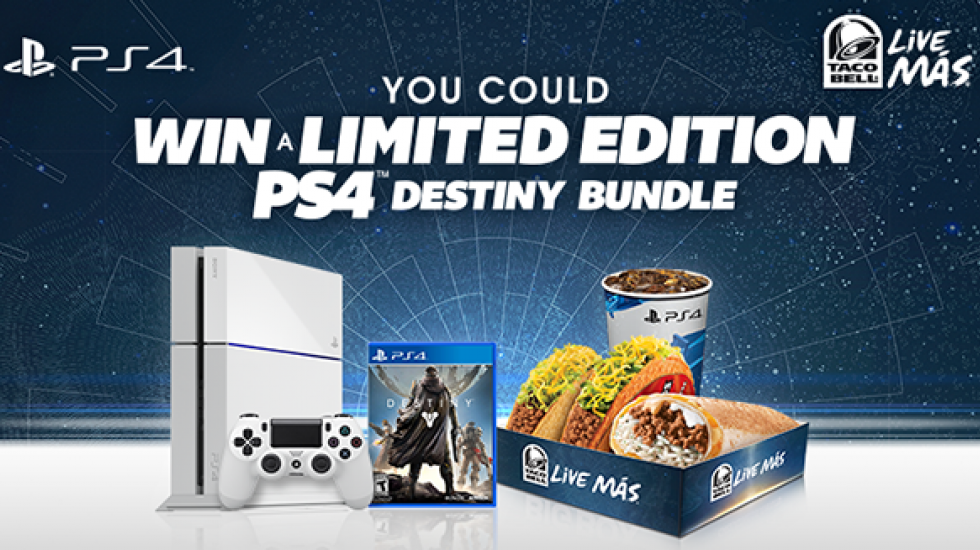 Sony and Taco Bell have had quite the relationship over the years as both companies have worked together to give customers of the popular Mexican fast-food chain a chance to win several PlayStation products. Today, the two have announced they’re teaming up once again to give fans the chance to win a Limited Edition PlayStation 4 Destiny Bundle.