PlanetSide 2's development team was ready to offer up the state of the Auraxis War during last weekend's SOE Live event. On top of continuing to eyeball 2014 for the PS4 version's early access beta, there was still plenty to talk about in regards to the PC version of the game.

To learn more about the current state of PlanetSide 2 and what's on the docket ahead, Shacknews spoke to lead designer Luke Sigmund. One of the first items on the agenda was addressing the ongoing development of the Hossin continent. Though it's been released, it has remained "under construction" for several weeks. Sigmund, however, says those days are nearly over. 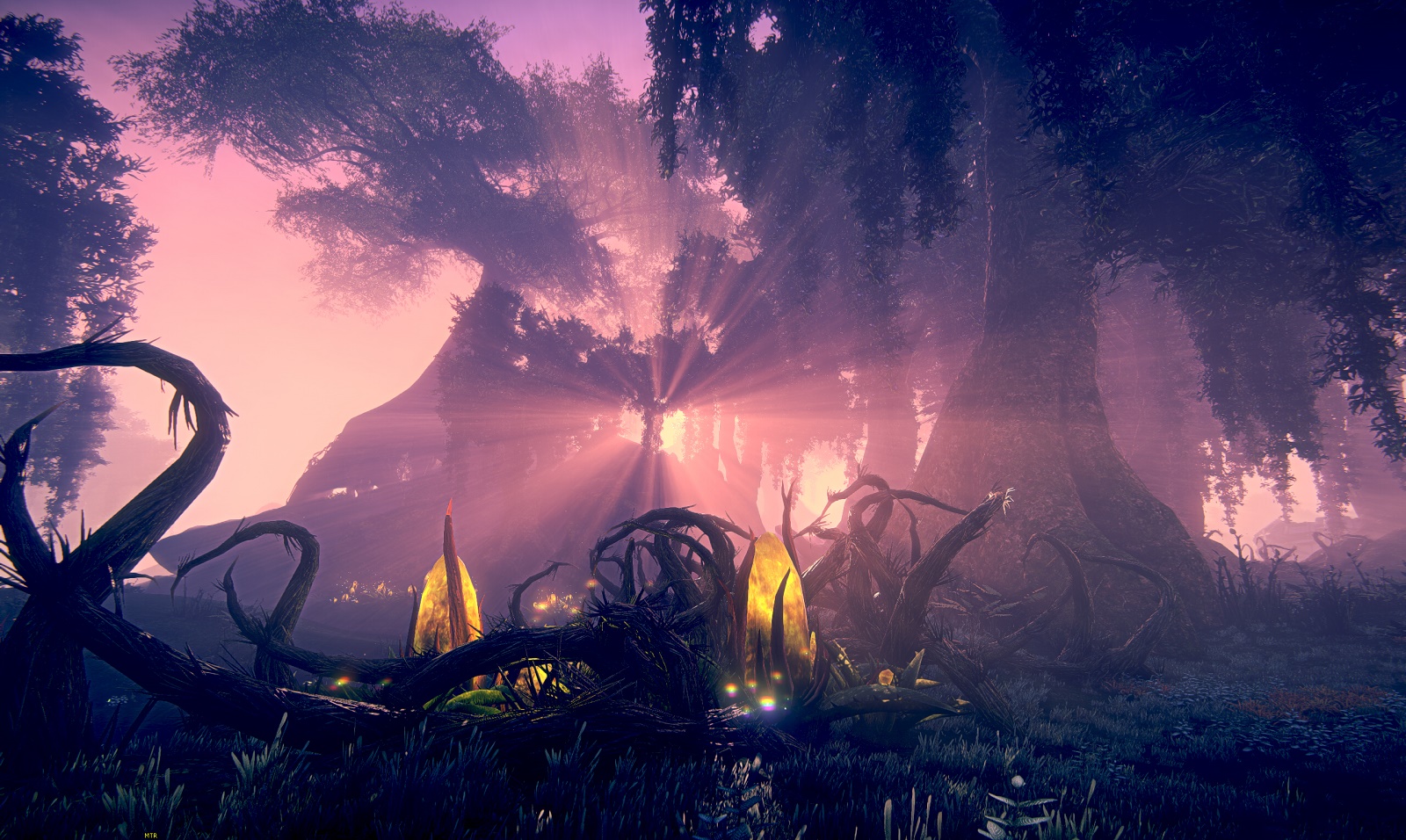 "Our level design team is currently going through and revamping all the bases they aren't happy with," Sigmund told Shacknews. "They're way further ahead than when we released, but because we're trying to keep download sizes reasonable, we're releasing updates over time. I think once they get through their list, they're probably three-quarters of the way through, we can start taking the 'Under Construction' label off."

As Hossin undergoes some final bits of polish, the team is also turning its attention to Battle Islands. Set for smaller-scale battles, Sigmund hopes that the three new locales will lead to some new twists to the PlanetSide 2 formula.

"Thematically, all three of them are going to be really different," he explained. "Right now we're talking about doing the 'floating island' planet very flight-centric, because you're going to have to fly between the two. We're also talking about potentially making the win condition, instead of just capturing territory, a cargo transport goal where you have to capture 20 crates or something like that."

Beyond new playing fields, the PS2 team is also looking to make life better for squad leaders and give them incentive to help newer players rise through the ranks. Creative director Matt Higby discussed giving these squad leaders special ribbons and medals as part of new Directive objectives in a future update, while Sigmund explained the idea a little further.

"The other thing we have, scheduled right now for September, is Squad Mentorship," he added. "The way that's going to work is that as a squad leader, you'll be able to flag your squad as a 'mentor squad' and when new players auto-join into the squad, it'll prioritize them into this mentor squad. As those people level up in the squad, everybody gains bonus XP."

One other notable feature for future updates that will intrigue fans of the original PlanetSide is faction-specific buggies. While the development team doesn't have any further PlanetSide items planned at the moment, Sigmund doesn't rule them out, either.

"There's nothing as one-to-one as the buggies that's on the schedule right now," Sigmund said. "We have talks all the time in our feedback forums and [PlanetSide 1] feedback forums, because our team has several guys that are hardcore Planetside 1 players and they always want to bring stuff back." 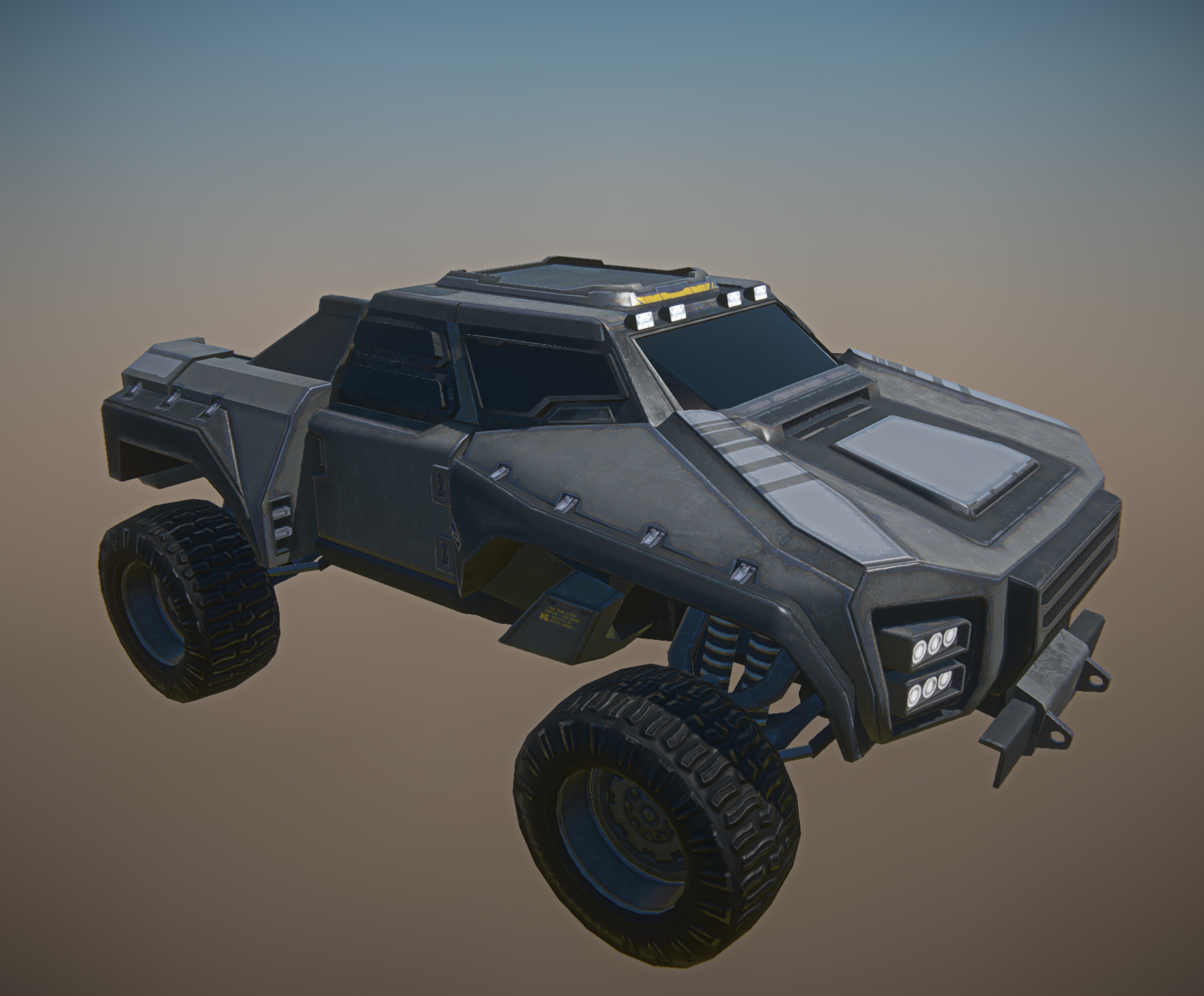 And speaking of PlanetSide 1 features making their way into the sequel, this wouldn't be a PlanetSide 2 interview if we didn't get some questions in from Chatty's loyal outfit of Giant Communist Robots. The common question from many of its members surrounded the long-removed feature of Orbital Strikes and whether they would ever make their return.

"Orbital Strike in the PS1 sense... probably not," Sigmund answered. "Just because we don't think it fits our current gameplay. That's not a 'forever' no or anything like that, but the whole concept of the Orbital Strike, I would like to see us use in some way. So when we talk about the different game types for Alerts or Battle Islands, it could be that one of the goals is powering up enough energy to use an Orbital Strike or something like that. We want to find more gameplay-pushed ways to use it."

The next PlanetSide 2 update on PC is coming later this month, which will debut the Valkyrie and mentorship Ribbons. Also, expect more updates on the PS4 version in the coming months. For more on PS2, check out the video interview with creative director Matt Higby below.