With Super Smash Bros. set to knock around 3DS owners on October 3rd, Nintendo is offering plenty of fun to be had with the portable fighter, complete with a variety of modes and brawlers to choose from. However, it'll also come with Trophies, along with a new way to buy them.

Super Smash Bros. director Masahiro Sakurai has recently posted in Nintendo's Miiverse, stating that the game's Trophy shop will enable you to purchase collectible items either using tokens earned within the game, or your own 3DS play coins, which can be earned by meeting people via StreetPass or partaking in other activities. 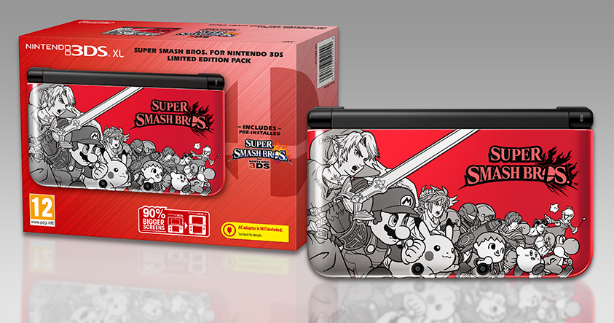 "If you're having a hard time getting certain Trophies, why not just buy them," he wrote, stating that there will also be occasions when they will be on sale, as pictured above.

The last Super Smash Bros. game, Brawl, had nearly 550 Trophies to collect in all, but Sakurai admitted that the "3DS version alone may have more than Brawl," although an exact count wasn't given.