If you were to ask me to list the games that I think would make for great iOS ports, the original 2007 BioShock probably wouldn't make the  top ten... or even fifty. Then again, prior to 2013, I would have been very skeptical of how well XCOM: Enemy Unknown would play on an iPad. Following the success of Enemy Unknown on iOS, 2K Games dug through its archives, looking for the next big iOS hit, and BioShock arose like Big Daddy in a bathysphere. Considered by many to be a classic in gaming, BioShock set a new standard in storytelling and graphics. It set the stage for last year's hit, BioShock Infinite, which makes it an ideal game for a comeback.

To get a few things out of the way, BioShock will be a premium app, but (like XCOM) won't have any in-app purchases or DLC. The game will be a full port of the original PC game, but to fit with Apple's regulations and size limitations, the graphics had to be scaled down, which means no dynamic shadows and fog. There won't be any additional content beyond what was included in the original game, so no puzzle challenge levels that were part of the PS3 release. However, it will most likely have the Plasmid Pack, which was included for free with the 1.1 update of the PC game. Besides that, it is the full BioShock game, straight from seven years ago - complete with Plasmids, Splicers, Big Daddies and Little Sisters. Every level is there, and all the gameplay, now on a iPad instead of a monitor.

That doesn't mean that the port will have nothing special to offer. The original art book that came with the collector's edition of BioShock is included as a digital extra, which can be accessed from the main menu. The controls are also optimized for both a bluetooth gamepad or touchscreen. I got the opportunity to sit down with it and see how it measures up.

If you are a fan who was initially drawn to BioShock because of its (for its time) cutting edge graphics, then you might be disappointed. The flames atop the water during the game's opening sequence aren't as impressive as the PC version. Surfaces aren't reflective, colors look a little washed out, and graphical details are noticeably toned down for the sake of the tablet. Rapture does lose quite a bit of its luster. 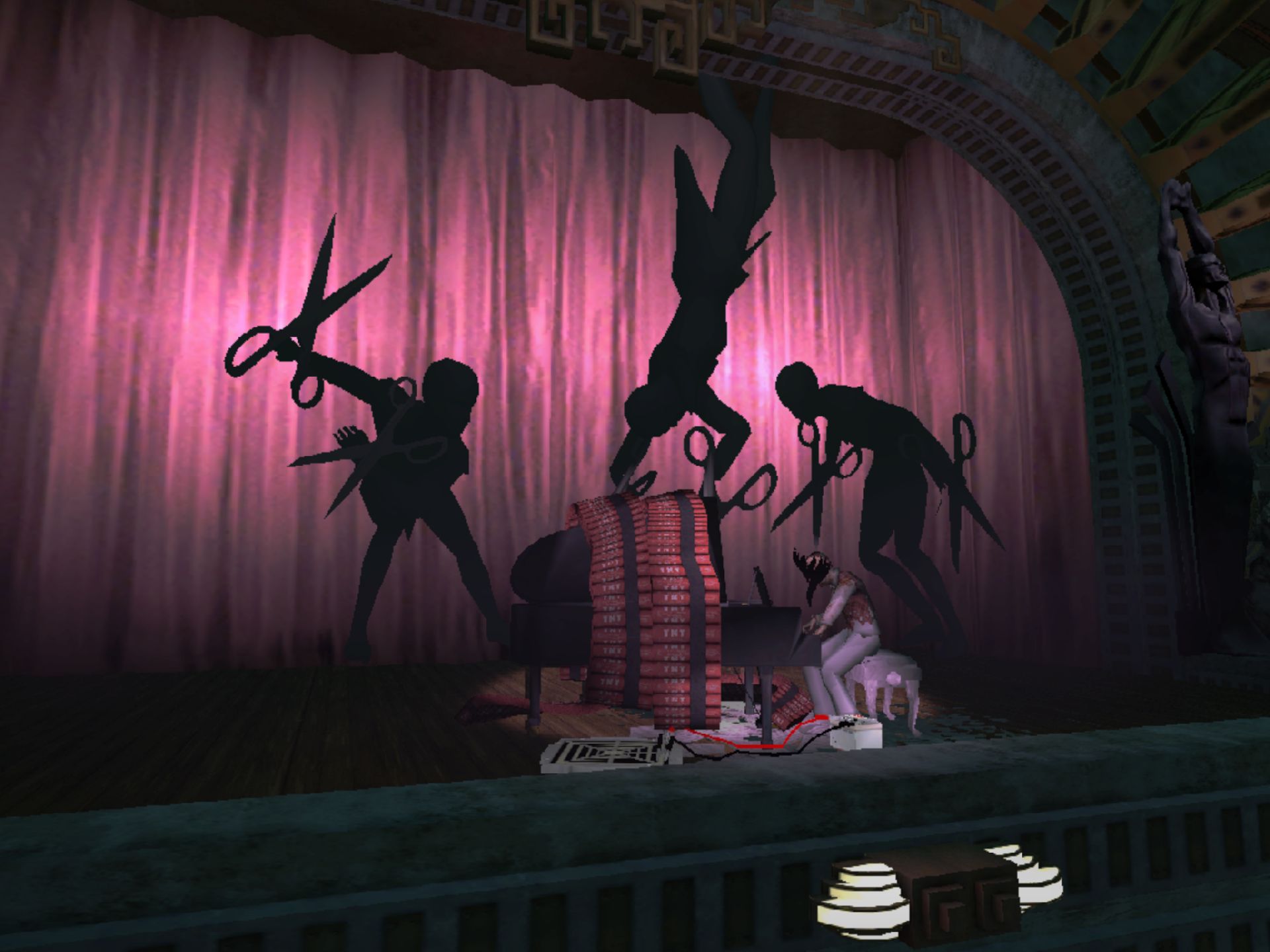 On the other hand, if story and gameplay are enough to help you overlook the graphical downgrade, then the game works well. The game responds quickly, as a shooter should. When using a bluetooth gamepad, it responded just as well as a console system would. The jump action was removed, but all the levels were reworked so that players wouldn't need to jump anymore, so that gave me an odd feeling of playing but not quite replaying BioShock.

Switching to the touchscreen controls took a little getting used to, but I learned quickly, and got to hitting Splicers with the Electro Bolt/Wrench combo in no time. Touching the bottom corners of the screen move the character around with unseen virtual thumbsticks, while a button on the left toggles between standing and crouching. A toolbar on the right side lets you select between using plasmids and weapons. An extra button pops up when there are things to pick up, and that made searching bodies and containers surprisingly fast. Tapping the toolbar's arrow lets you switch out what you have equipped. There doesn't appear to be a way to set favorites or switch back to the last weapon used, so getting to a specific weapon or ability probably means scrolling through the arrow button until you get to the right one. Considering how the original game featured twelve plasmids and seven weapons (not counting the research camera), that can be a lot to flip through during the later game.

The reduced graphics might be a big deal for some people, but they could always pick up original PC game, since it has been around long enough to run on practically any computer now. This port seems geared towards fans who want to take the BioShock experience with them on an iPad, and those that never played the original game. To that end, it's still a fun, fast-paced, shooter.

BioShock releases for iOS later this summer, and no price has been announced yet. The port is exclusive to the iPad for now, but there is the possibility for an Android version at some point in the future. An Android port is certainly something 2K should consider, given how the Nvidia Shield Tablet recently released.