Google has reportedly reached a deal to buy twitch, after months of rumors regarding an acquisition.

Venture Beat reports that the sticker price on the video game streaming service was put at $1 billion. YouTube is said to be in charge of the acquisition, Both Google and Twitch have declined to comment, but the word has been circulating of this possible deal since May. 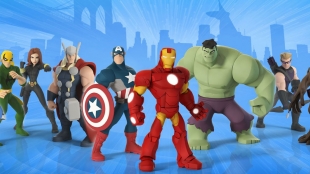 This is the latest in a pretty full week of announcements for the toy-based superhero game. Early this week Disney debuted the Collector's Edition with a Frost Giant base, and just yesterday it officially announced the Guardians of the Galaxy figures and playset.  Today's announcement reiterated that pre-orders of the Starter Pack will get an extra Marvel figure. 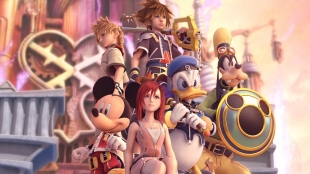 The company announced the LE on the PlayStation Blog. You can get it by simply pre-ordering the standard edition. It includes a Disney pin showing Sora and Mickey side-by-side.