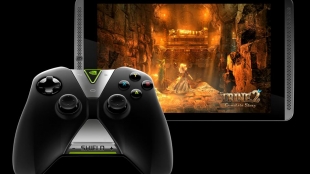 Nvidia announced a new member of its Shield family today: the Nvidia Shield Tablet. It's now available for pre-order starting at $299, with an optional wireless controller for $59.

The Last of Us multiplayer getting changes on PlayStation 4 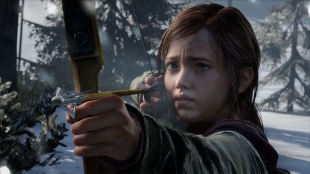 When it was released for PlayStation 3 last year, The Last of Us came with a compelling single player campaign, telling the heartbreaking story of Joel and Ellie attempting to survive in a desecrated world. The Factions multiplayer mode also got quite a bit of acclaim for the team at Naughty Dog, though, and the upcoming Remastered version will make some enhancements. 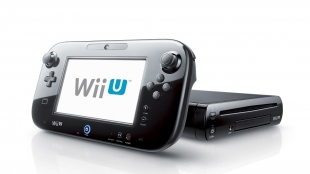 Nintendo has detailed the latest update to its Wii U game console. While it's nothing particularly ground-breaking, it does offer a small convenience to those looking to transfer their data to another system, or shop without wielding the large GamePad.

Batman: Arkham Knight: Who is the villain behind the mask? 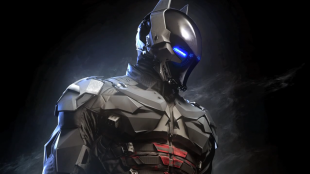 This year, Batman celebrates his 75th birthday and the occasion is being celebrated across a variety of mediums. Among them, of course, is video games, where Batman returns for his final go-around with Rocksteady in the upcoming Batman: Arkham Knight.

With San Diego Comic-Con upon us and relatively fresh off his apperance at E3, now feels like a good time to explore the game's main antagonist and title character: the Arkham Knight himself. Warner Bros. and Rocksteady have been on-record noting that it would be an original character. However, there's clearly somebody hiding underneath this mask and it's somebody that claims to know who the Batman really is.

Based on my closed-door E3 presentation, it's clear that the identity of the Arkham Knight will be a central mystery that hovers over the whole game. So here are some prime suspects as to who may be masquerading as Gotham's newest villain.