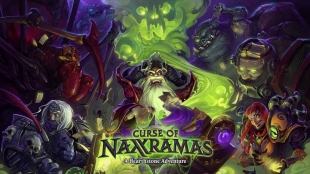 Hearthstone's first expansion, Curse of Naxxramas, is coming next week, Blizzard announced today. The update will go live on Tuesday, July 22 for PC, Mac, and iPad, so says the Hearthstone Blog 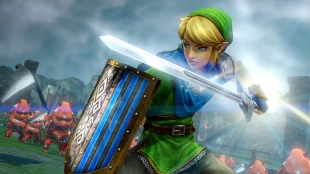 Nintendo will be heading to San Diego Comic-Con next week to show off its latest games for Wii U and 3DS, and it has a few events planned for those who stop by its Gaming Lounge for good measure as well.

Walking Dead S2 'Amid the Ruins' coming next week

Titled "Amid the Ruins," it will launch on July 22 on PC, Mac, PlayStation 3, and Vita. Xbox 360 will follow on July 23, and then iOS on July 24. As always, the episode will be available to purchase individually for $4.99 or is included as part of the season pass.

Opinion: Is the PC Gaming resurgence here to stay? 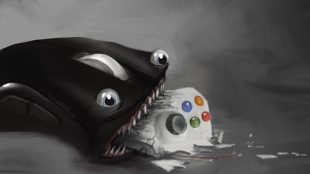 When the Xbox 360 and PlayStation 3 released in 2005-06, critics and analysts from all over the tech and gaming industry came out to proclaim that they would be the final nails in the PC gaming coffin. At the time, it seemed like they might have had a point. Sales for PC games and hardware were in steady decline since 2001, and longtime champions of PC gaming like Epic Games' Cliff Bleszinski practically declared that the company was putting priority on console development. Epic refuted the sentiment (Bleszinski even did an about face during an MTV interview), and became one of the first members of the PC Gaming Alliance. However, the company still ended up producing more console and mobile exclusives in the coming years than PC games. It seemed like affordable gaming consoles with great graphics would be what finally drove PC gaming into the ground.