Jason Rubin, the man who founded the Naughty Dog studio and led THQ as president leading up to its demise last year, has found a new place in the game industry. He's now part of the team over at Oculus VR, serving as the leader of the company's first-party content development.

"There have only been a handful of times in my life where I saw something that I knew would change everything," said Rubin about the hire. "The awe-inspiring tech Oculus is building is a portal into an incredible world that my daughter will one day consider to be normal.

"The moment I put it on, I wanted to help define that future… The team at Oculus has been working to push the boundaries of what's possible with hardware and software. I'm excited to bring together a new division dedicated to building high-quality VR content that helps define the platform and inspire others to do the same."

We certainly wish Rubin the best of luck on his new position. 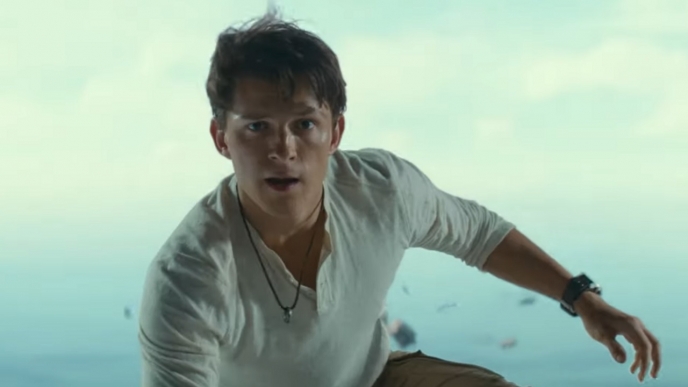 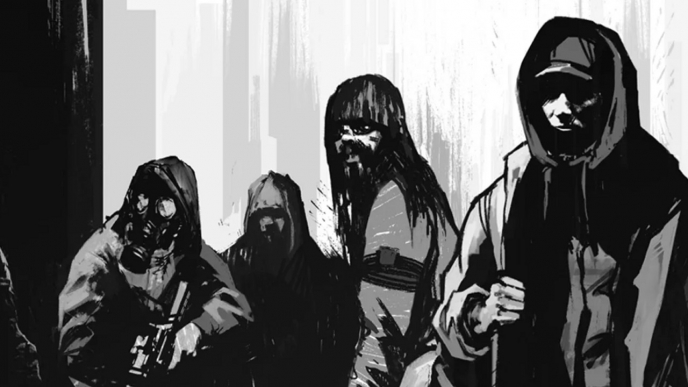 The Last of Us multiplayer is still in the works, but Naughty Dog isn't ready to show it 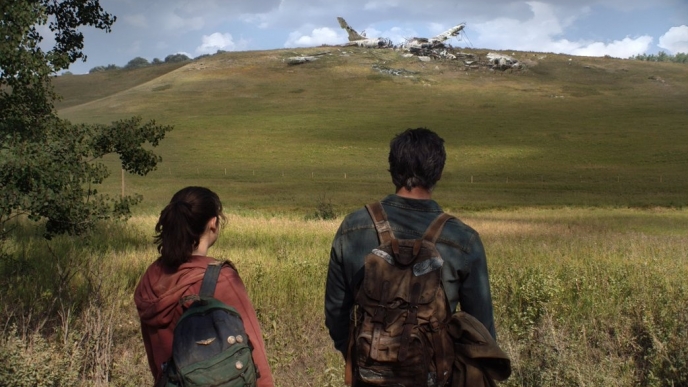 First image of The Last of Us HBO series revealed 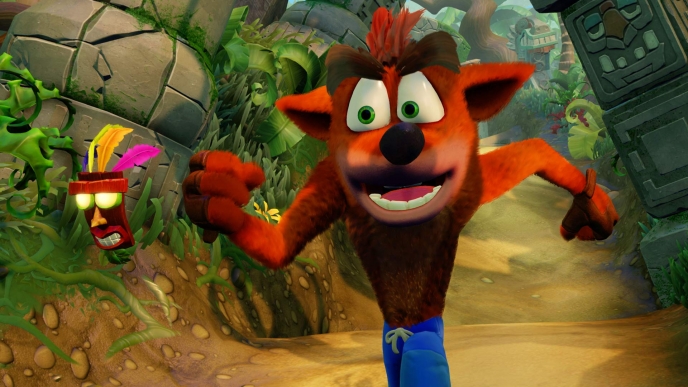