Why was Mercenary Kings released for free on PlayStation Plus?

Mercenary Kings launched on PS4 as a free game in PlayStation Plus' Instant Game Collection. Why would developer Tribute Games give away their game--especially just one week after the launch of the PC version? Programmer Jean-Francois Major explained it was all about mitigating risk.

"The decision was particularly tough because I knew the sales we had during Steam Early Access," Major said. However, he wasn't confident that sales would continue once the game officially released. And, apparently he was right. "We did get a boost in sales. But it really didn't match our initial Early Access launch."

Although Major admits that "maybe we could've done better on our own, but the PS Plus deal was a safe bet." Developers that release their games for free on PlayStation Plus receive a buyout--although the exact amount varies from title to title. He told Gamasutra that "I'm happy we traded a bit of risk for a PS Plus deal," adding: "we'll gamble a bit more on the next project!"

By launching their game for free on PlayStation Plus, Major says they've established a much larger fanbase--one that may have ignored them otherwise. "I've seen so many tweets that started with 'Really Sony, a 2D game. Is this why I bought a PS4?!' and ended with 'Ok I'll admit, Mercenary Kings is actually fun.'"

Curses 'n Chaos is Tribute's next game. It's coming to PC and Vita. 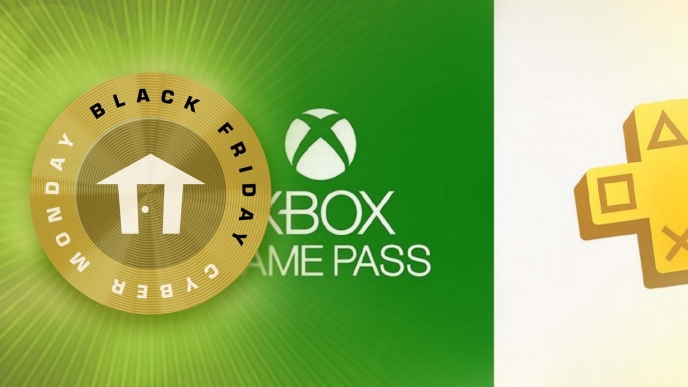 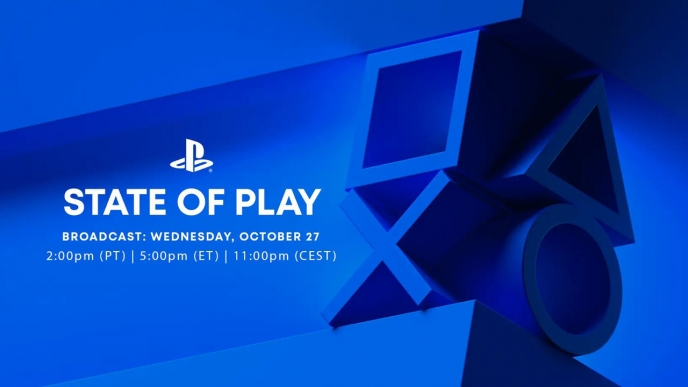 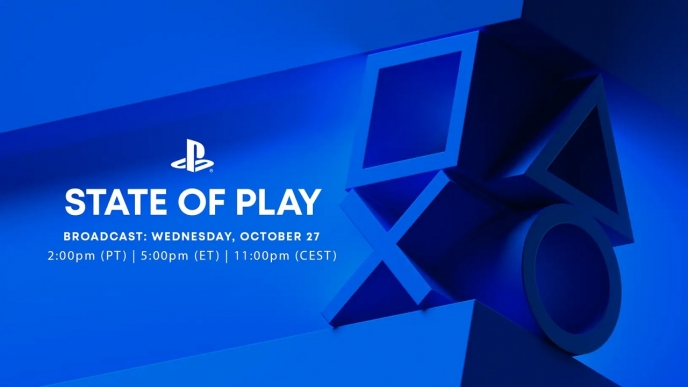