Moon Chronicles is an episodic FPS remake for Nintendo 3DS

The DS first-person shooter Moon will be re-released on Nintendo 3DS this spring, Renegade Kid has announced. Instead of being sold all at once, though, it will be split into four distinct episodes and renamed "Moon Chronicles."

Polygon reports that the first episode, titled "One Small Step," will cost $8.99 and release in March or April. That episode will include chapters 1-4 of the game, along with six training missions. Three more episodes will be available for $1.99 apiece, making it cost about $15 for the set. Episode 2 will feature chapters 5-8, episode 3 will have chapters 9-12, and episode 4 will conclude with chapters 13-16.

The revamped Moon Chronicles will run at 60 frames per second, include stereoscopic 3D, or fullscreen anti-aliasing with the 3D is switched off. The weapons, environments, and enemies are also getting more detailed models.

Renegade Kid gave word last year it had hoped to make a sequel to the DS original. With this re-release, the studio may be laying the groundwork for a full-fledged follow-up.

Here's what the game looked like on the original DS: 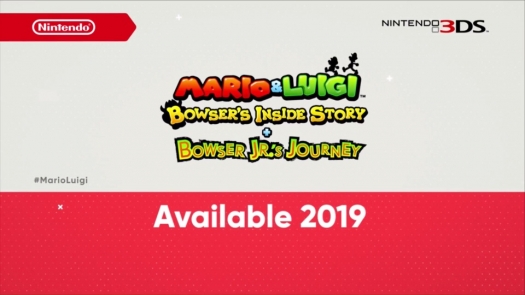 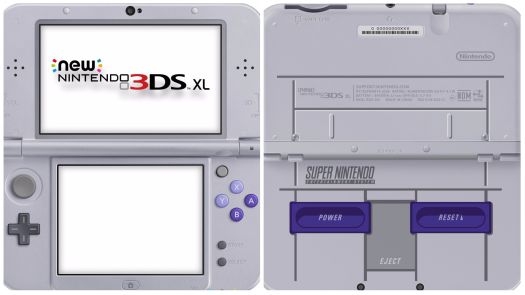 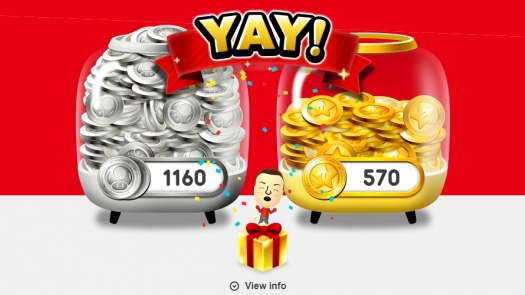 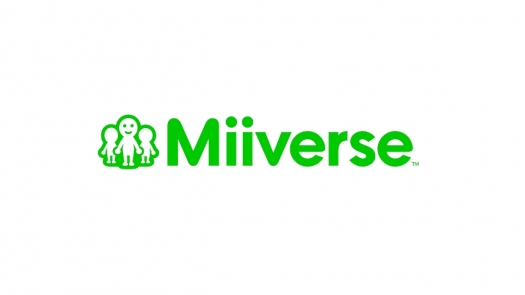