That Dragon, Cancer an Ouya exclusive

That Dragon, Cancer, an indie game that chronicles a child's battle with terminal cancer, has received an investment from Ouya to make a full, and newly exclusive, release. The small team is now expanding the 10-minute demo into prototypes that will ultimately include six or seven vignettes, aiming for a late 2014 release.

That Dragon, Cancer is the product of a four-man team, and tells the story of Joel, the 4-year-old son of one of the developers, Ryan Green. With the additional funding, they're planning to hire additional developers. Some ideas for vignettes include doctors treating Joel, or the child learning to walk again after treatment.

"Hopefully, it will give people a richer view into fighting cancer," Green told Polygon.

The team wants to make the full game show a broader range of emotions as well, as opposed to the intense singular demo. "There will be fun parts, funny parts," Green said, "so to kind of pigeonhole it just as dramatic or sad wouldn't be accurate. I hope people don't get the impression that you're simply watching a kid die."

If you'd like to try out the demo as it stands so far, it will be shown off at the PAX Prime indie booth later this month. 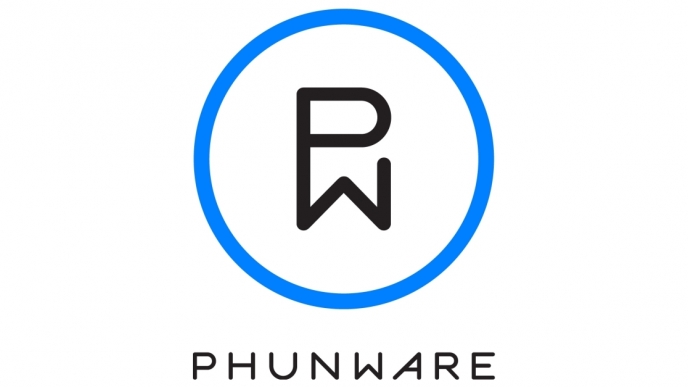 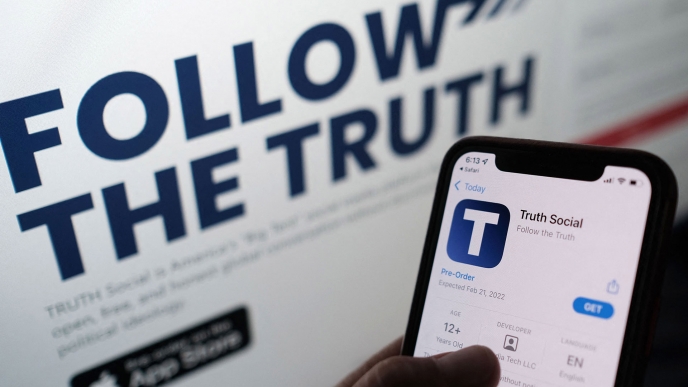 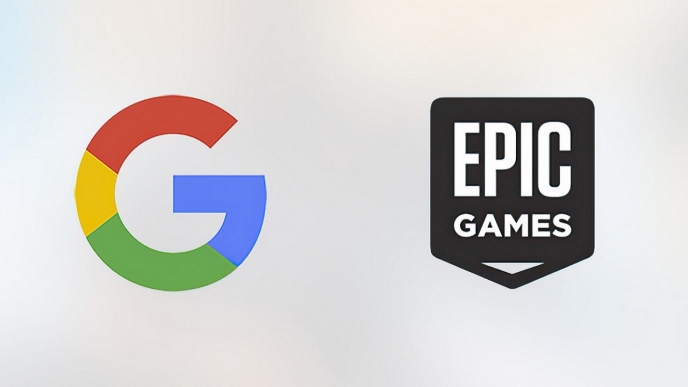