The summer Olympics are underway, providing hours upon hours of summer sports that you almost never watch outside the context of the Olympics. If you're still in the mood for something a little colder and more "xtreme," you can play some of the new modes in the latest SSX update.

The 3.0 update adds one of the most-requested features for the game: simultaneous multiplayer. 3-2-1-Go! is a six-rider multiplayer mode that puts you in simultaneous Trick It and Race It heats.

The patch also fixes some Geotag crashes, the "Gold Miner" failing to unlock, and several earnings bugs. Ridernet should also be faster. The patch is already live, and it can be seen here: 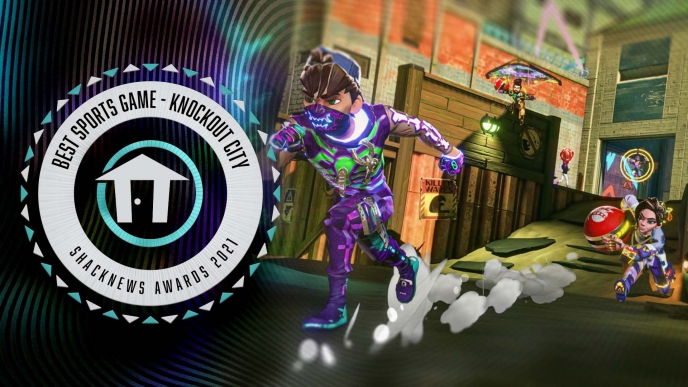 Vince Zampella is the new boss of the Battlefield franchise