Next Alan Wake is not 'Alan Wake 2'

Remedy Entertainment has confirmed that a sequel to Alan Wake is in the works, but has said that it won't simply be "Alan Wake 2." After a LinkedIn profile stirred up rumors of a new title, Eurogamer received a response from Remedy's head of franchise development, Oskari Hakkinen.

"Fans of the franchise will be excited to learn that yes, more Wake is coming! But to be absolutely certain to avoid confusion, this next Wake instalment will not be Alan Wake 2," he said. "And neither will it be DLC. The rest we're saving for our official announcement when we'll actually show you."

Hakkinen also said that a smaller team has been working on this new game for "the last months," implying a game that may not be quite as grand in scope.

"It's something that'll definitely give more to the Wake fans out there, but just as importantly, this instalment will also give an opportunity for players who aren't familiar with the franchise to finally jump on board," he said. "We can't wait to show you more, bear with us. Release dates, platforms and pricing are unconfirmed as of yet, but Fall 2011 is probably a good guess."

This fall is a quick turn-around for a game that we've seen nothing about yet. We would wager that whatever it is, it will make an appearance during Microsoft's E3 press conference.

The original Alan Wake was released in May 2010, exclusively for the Xbox 360, and received two pieces of post-launch DLC that continued its bizarre story. 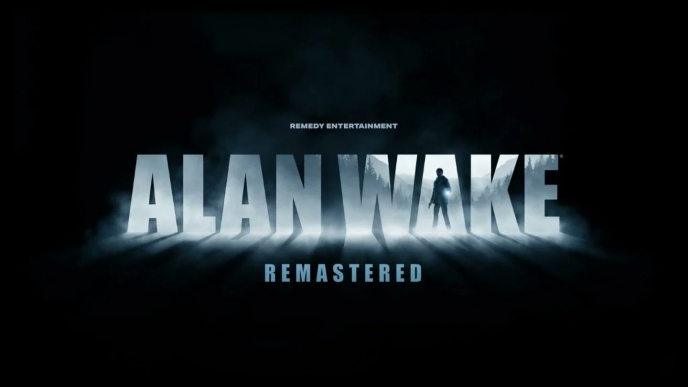 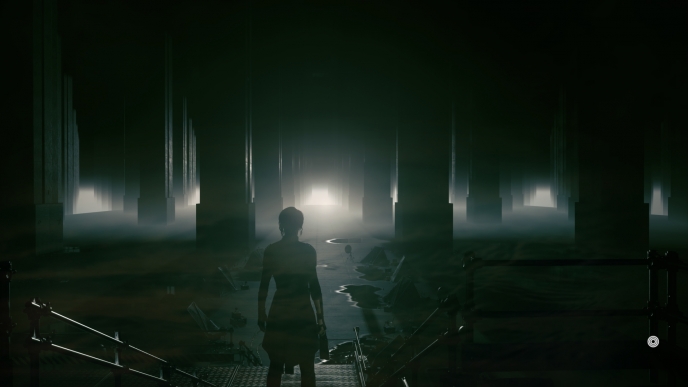 Control is getting a free upgrade for PS5 and Xbox Series X, but there's a catch 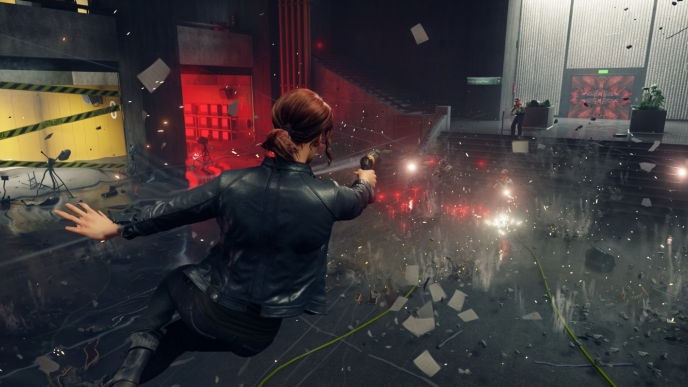