Nick Breckon
March 1, 2008 12:53 PM
67
The topic of a full Counter-Strike sequel has been cautiously broached by Valve during a series of interviews with GameTrailers TV.

"We will never abandon Counter-Strike," asserted Valve director of marketing Doug Lombardi, who went on to explain why the game hasn't received a major update since the release of Counter-Strike Source in 2004.

"It's a little bit unfair to compare Counter-Strike, I think, to your classic game that's gonna have these sequels. It looks a little bit more like an MMO where it's constantly [being updated]."

Of course, even the most successful MMOs get sequels eventually, and it appears that Valve is at least tentatively working out the details of a Counter-Strike refresh.

"With Counter-Strike 2, there's a big question between, do we go start over from scratch and build this whole new game, do we do something that looks more like Team Fortress 2 that is rooted in the old game but has a ton of new stuff, or do we just sort of take everything that's new that we've released and put that out in a new box," remarked Lombardi.

"I think we're leaning more towards the two more radical places than just sort of rolling up the new box and reskinning the box and putting out all the new stuff."

But will the game truly go the way of Team Fortress and end up in the new "cartoon shooter" genre?

"I just don't think that [Counter-Strike 2] would be a good fit [with Half-Life Episode 3]," added Valve co-founder Gabe Newell, noting that the potential game would be a stand-alone product in his eyes.

Newell closed with a dangerous challenge: "But if I get 15,000 emails from customers in response to this interview telling me 'Of course it should be in [the next Orange Box],' then of course we'll pay attention to that." 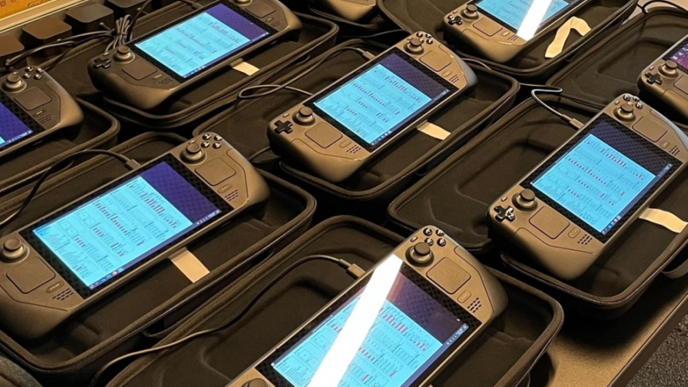 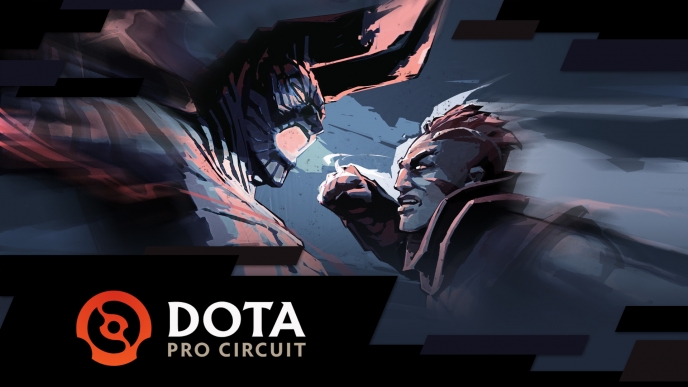 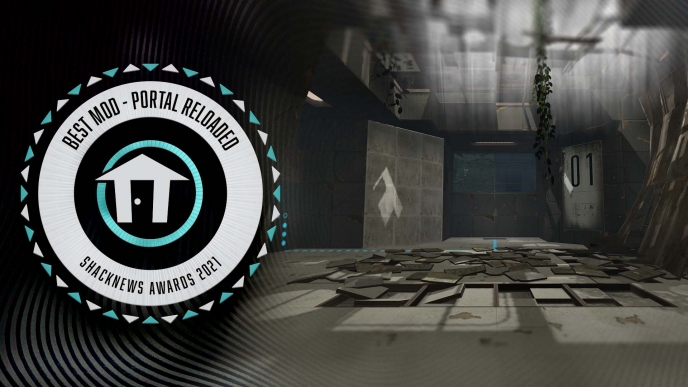