"Unfortunately, we were never contacted by the publication to confirm information or participate in the story in any way, as we would have confirmed that we do not have the necessary rights to release GoldenEye on Xbox Live Arcade," said MGS according to Eurogamer.

Rare had previously developed a port of the game for XBLA, but production stalled when Microsoft was unable to acquire the rights to the property from GoldenEye publisher Nintendo.

Microsoft today professed an appreciation of the game's appeal, saying it would "love to release" a port in the future should a deal with Nintendo be reached. 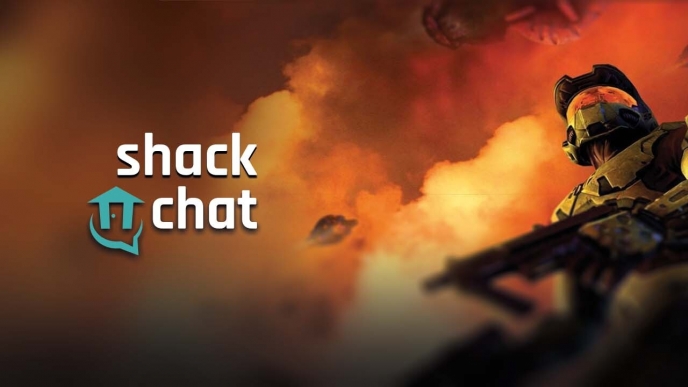 Shack Chat: What is your favorite Xbox game or franchise ever? 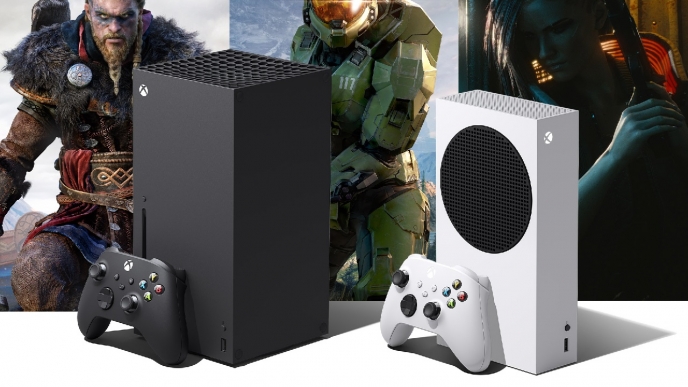 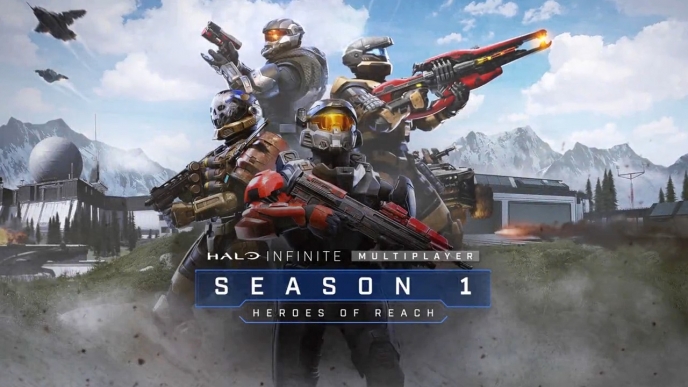