Original story: Valve has announced that the first major update to the PC version of its hit multiplayer shooter Team Fortress 2 will go live tomorrow morning at 11 AM PST.

In addition to map changes and additions, the patch will include further improvements to networking and graphical performance, player statistics, and Source TV. A full list of the changes can be found here.

Valve made no mention in its release of the forthcoming unlockable items or the previously-announced Goldrush map.

For a look at Badlands, check out Shacknews' recent preview of the map. 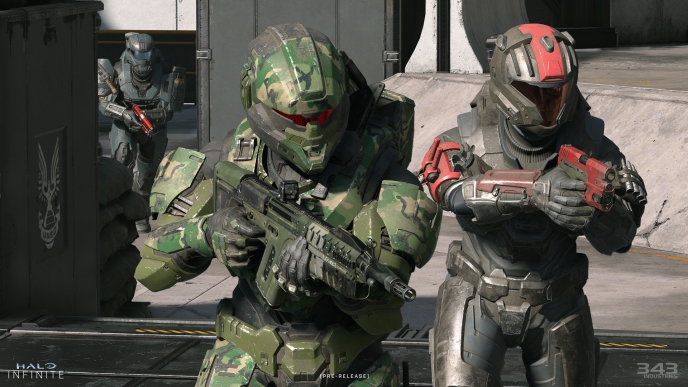 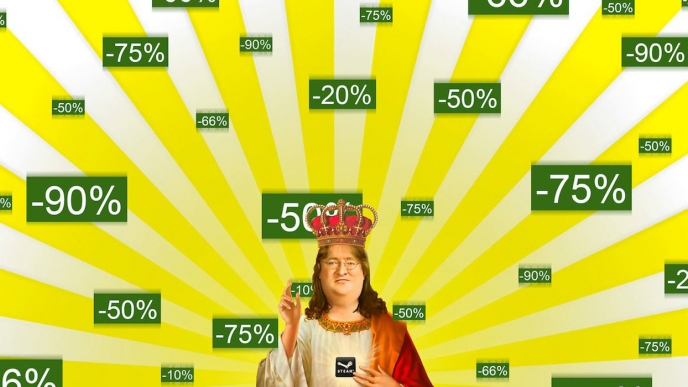 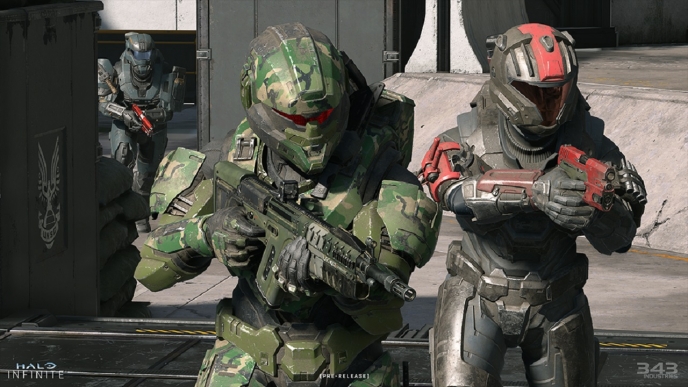