"The film plays out as a science fiction story set in the near future, about a rebel who rises up against the Tekken Corp. to seize freedom for his people," Little (pictured left) explained to Variety. "It's a gladiator story, but the video game has a complicated enough storyline that it provides the template for a martial arts spectacular."

The Tekken Corporation has never been featured in any of the existing Tekken games, which revolve around the no-holds-barred King of the Iron Fist Tournament. However, the game's mythology does include a private corporate army known as the Tekken Force.

With a script written by Alan McElroy (Left Behind: The Movie, Spawn, Halloween 4: The Return of Michael Myers), the movie enters production on February 4. 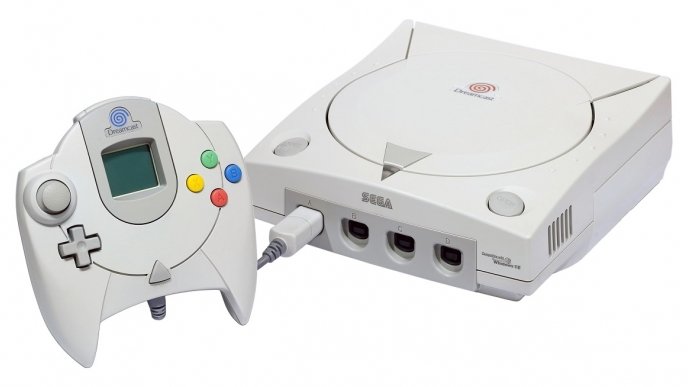 A salute to the Sega Dreamcast console on its 20th anniversary 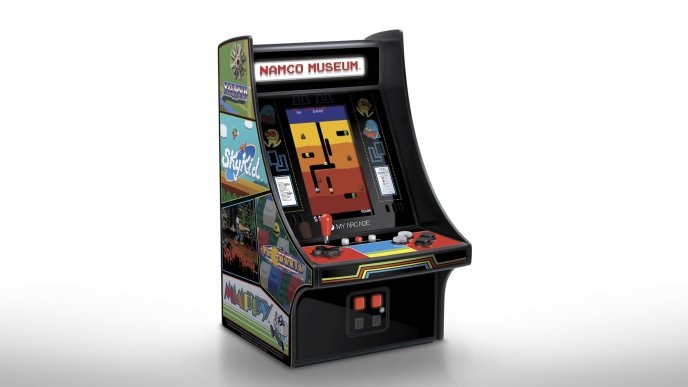 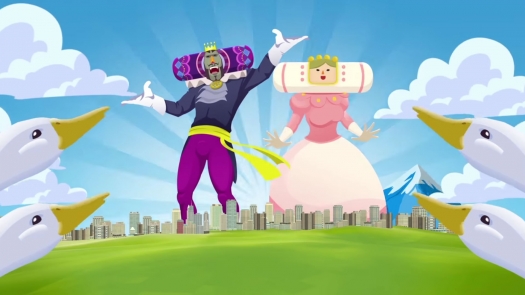 Roll It Up With Amazing Katamari Damacy On Mobile 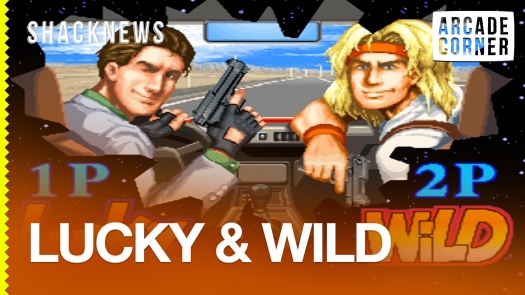