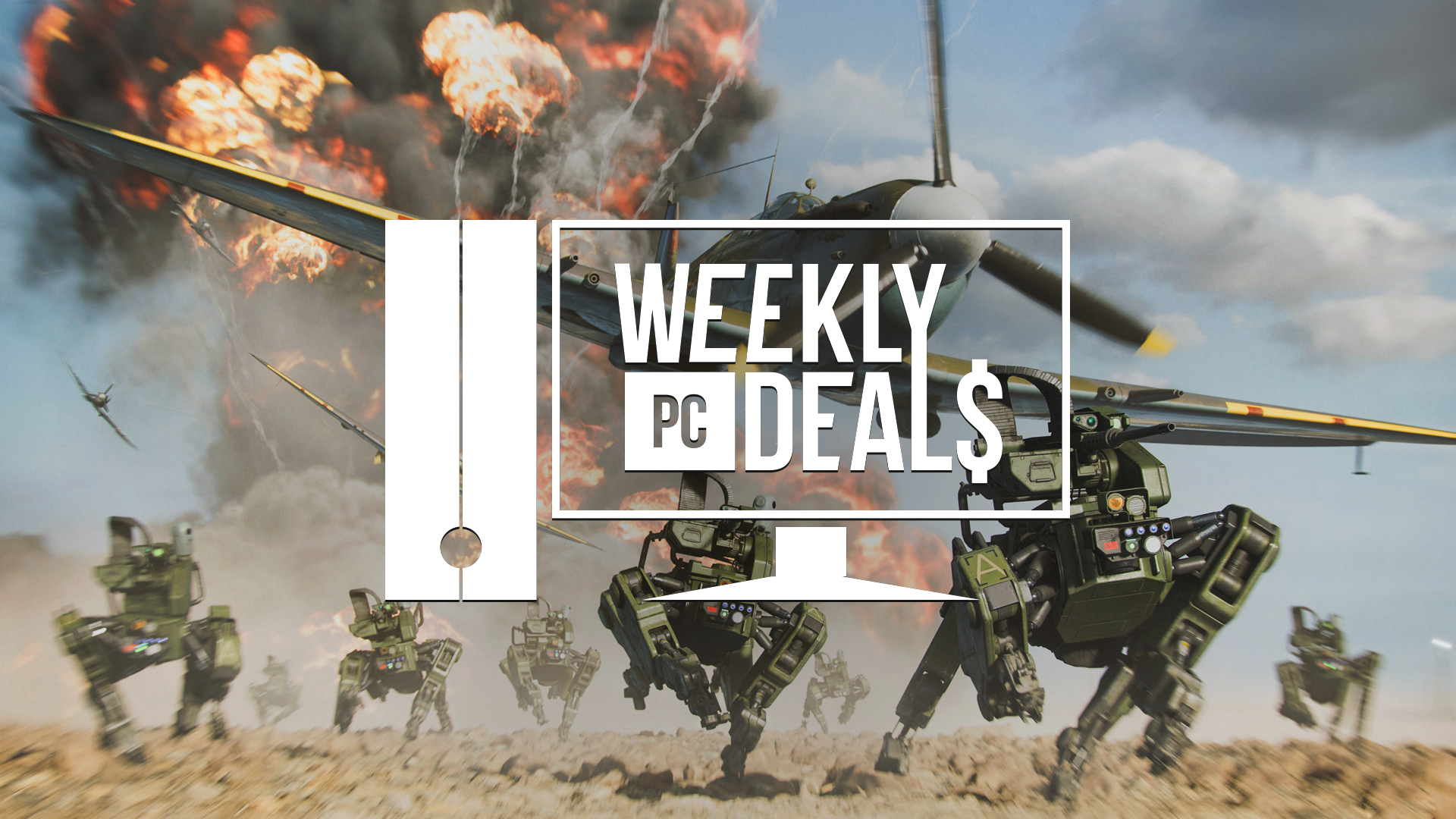 Let's be honest, this hasn't been the best launch for a Battlefield game. It's had… problems. But, hey, don't you wish you could at least get a look at it and try it out without the baggage of actually having to pay for it first? Now you can! Steam has a free weekend for Battlefield 2042, so now you can see for yourself if it's sorted its issues out or if you're going to spend 80% of your time getting your face kicked in by hovercrafts. If nothing else, at least the experience is free!

Elsewhere, the GOG.com Winter Sale has begun! Thousands of DRM-free games are now on sale and that includes The Binding of Isaac: Rebirth, which just got added to the GOG.com catalog. You can also check out games like Cyberpunk 2077, Inscryption, Psychonauts 2, The Forgotten City, Stardew Valley, and many more. Blizzard has launched its own holiday sale, offering up deals on Call of Duty: Vanguard, Diablo 2 Resurrected, and Crash Bandicoot 4. The Ubisoft Store has a winter sale up and running, which includes free copies of Rayman Origins. And last, but certainly not least, the Epic Games Store has kicked off its holiday sale, offering a vast chunk of the EGS catalog at a gracious discount. On top of that, Epic Coupons are back, so use it to take some of the sting off that Final Fantasy 7 Remake sticker price or save it for a later sale!

Subscribe to Humble Choice for $14.99 for three games a month or $19.99 for nine games a month. For the month of December, select between Maneater, Mordhau, Endzone: A World Apart, Beyond the Wire, Partisans 1941, The Survivalists, Lacuna: A Sci-Fi Noir Adventure, 8 Doors, Greak: Memories of Azur, Fling to the Finish, Tohu, and Voidigo. DRMs vary. Humble Choice members also save extra on most purchases from the Humble Store. Plus, Premium members will receive all 12 games. Premium is also down to a $12 promotional rate! This offer is only available for a limited time.

Or pay $1 for Among Us and Kingdom: New Lands. Pay more than the average $8.17 to get Kingdom Two Crowns, Generation Zero, and a coupon for 50% off of Kingdom Two Crowds: Norse Lands. Pay $12 or more to also receive Lemnis Gate and State of Decay 2: Juggernaut Edition. These activate on Steam.

Use the coupon code HELLO22 to save 22% off of your purchase. Restrictions apply.