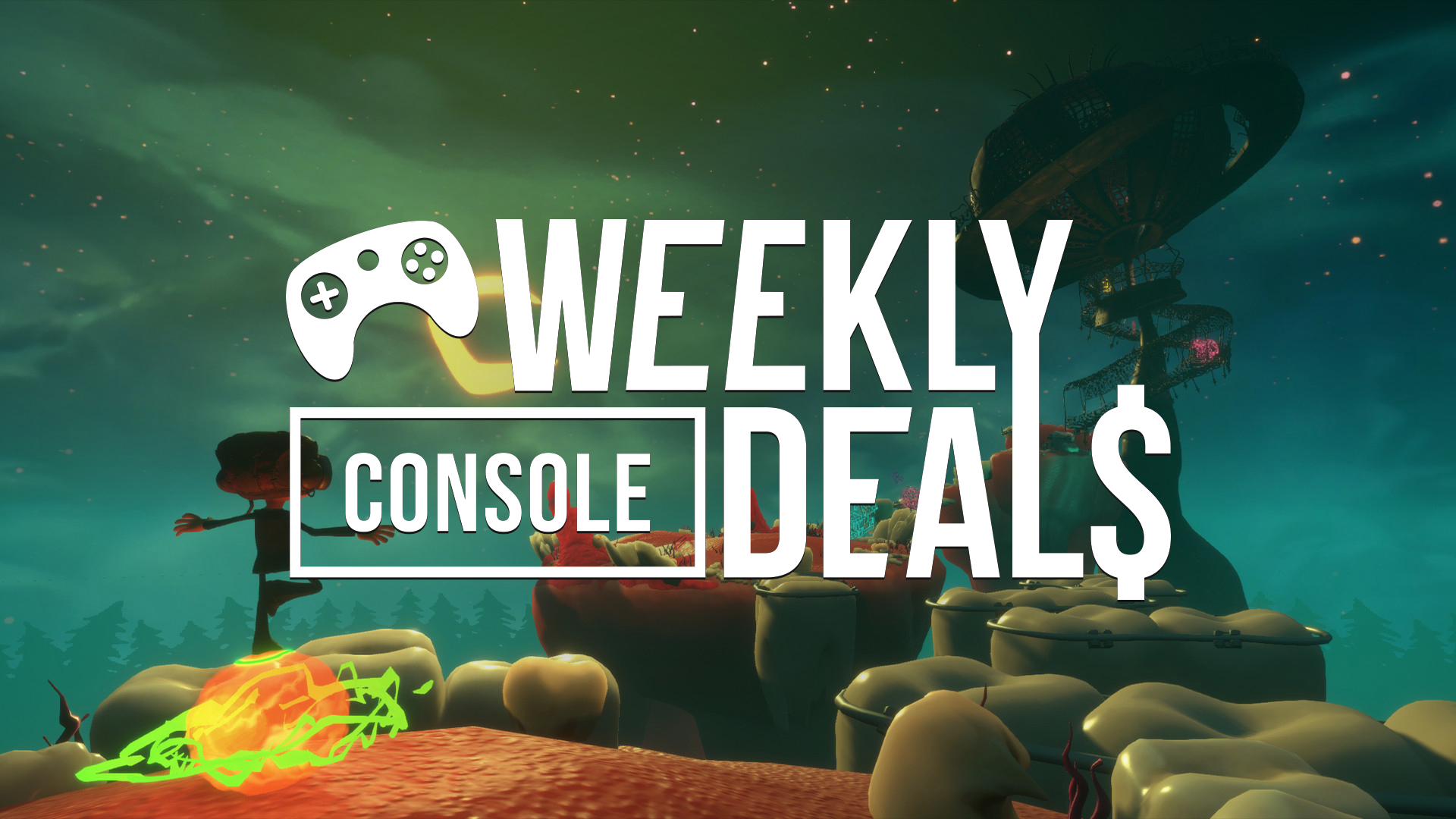 The end of the year is here and the good news is, Shacknews is not heading off into the 2021 night without posting about at least one of the big end-of-year sales. Xbox has kicked off its Countdown Sale that will take players into the new year. The very best of 2021 and everything that came before it is on sale. Also, Battlefield and Call of Duty are on sale, if you're interested in those.

That's it for the Weekend Console Download Deals for 2021! We'll see you next year!