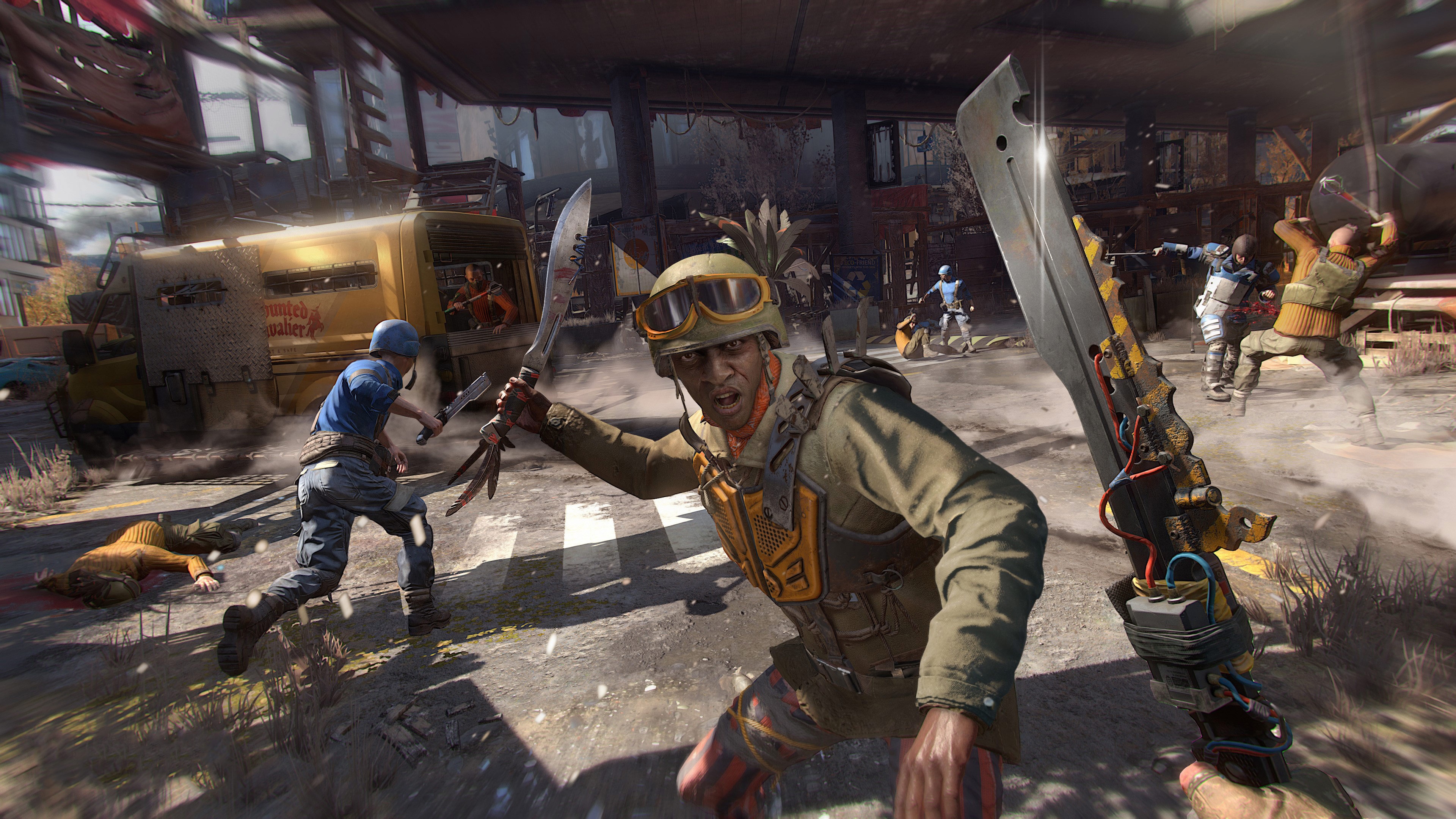 Here are the PC specs and requirements for Dying Light 2 Stay Human, as shared by developer Techland.

These are the specs your PC will need to meet in order to run Dying Light 2 Become Human at different quality levels. While these system requirements are a good baseline, keep in mind that almost every computer setup is a bit different, so you may or may not be able to play the game with certain settings, even if your parts do/don’t align with what’s listed above.