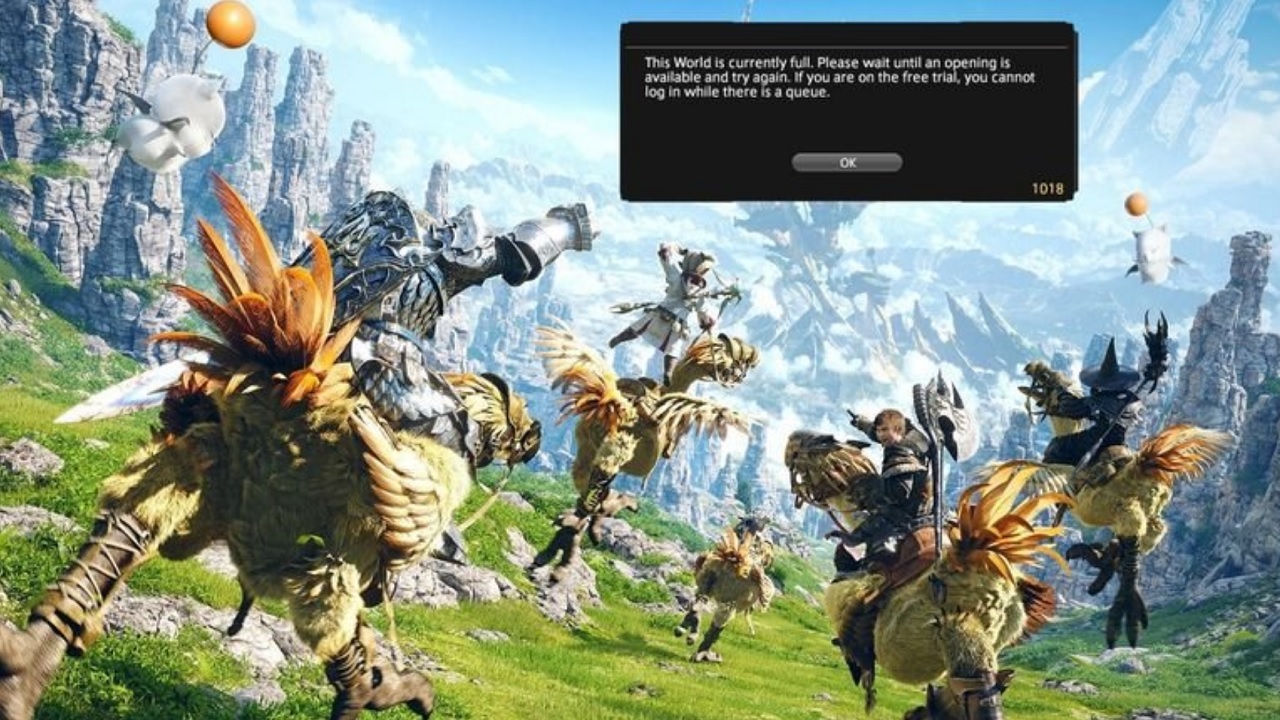 We’ve seen games explode in volume as they trend among players or popularity skyrockets due to new content, but Square Enix’s way of combatting server overflow might be one of the most unusual ways we’ve seen anyone go about it. Due to constantly high server capacity and queue times in Final Fantasy 14, Square Enix is suspending packaged and digital sales of the Starter and Complete edition over the next few days as it works to lessen the burden on its servers.

This announcement was made by Final Fantasy 14 Director Naoki Yoshida via a post on the Final Fantasy 14 website on December 15, 2021. According to Yoshida, in order to combat extremely high queue times during peak play periods, Square Enix will suspend “delivery of package versions” and “digital version sales” of the Final Fantasy 14 Starter and Complete Editions. Additionally, Free Trial registrations have also been suspended and Free Trial version players will be unable to log in outside of specific windows in the early morning and late night.

With Final Fantasy 14: Endwalker having launched and acting as the last major expansion for the game, Final Fantasy 14’s popularity has skyrocketed. That said, it seems like one the Final Fantasy 14 devs have no choice but to go with for now as they aim to serve paid players. Those who are already in the game will still be able to purchase expansion packs and Collector’s Edition upgrades, as that is simply an upgrade of content for a player already in the game. However, it looks like anyone looking to jump in fresh might be out of luck for the time being.

There was no window to signify when this suspension of sales might end at this time of writing. Stay tuned for more details and updates as we continue to follow this story and report on a possible ending of sales suspension for Final Fantasy 14 Starter and Complete Editions.