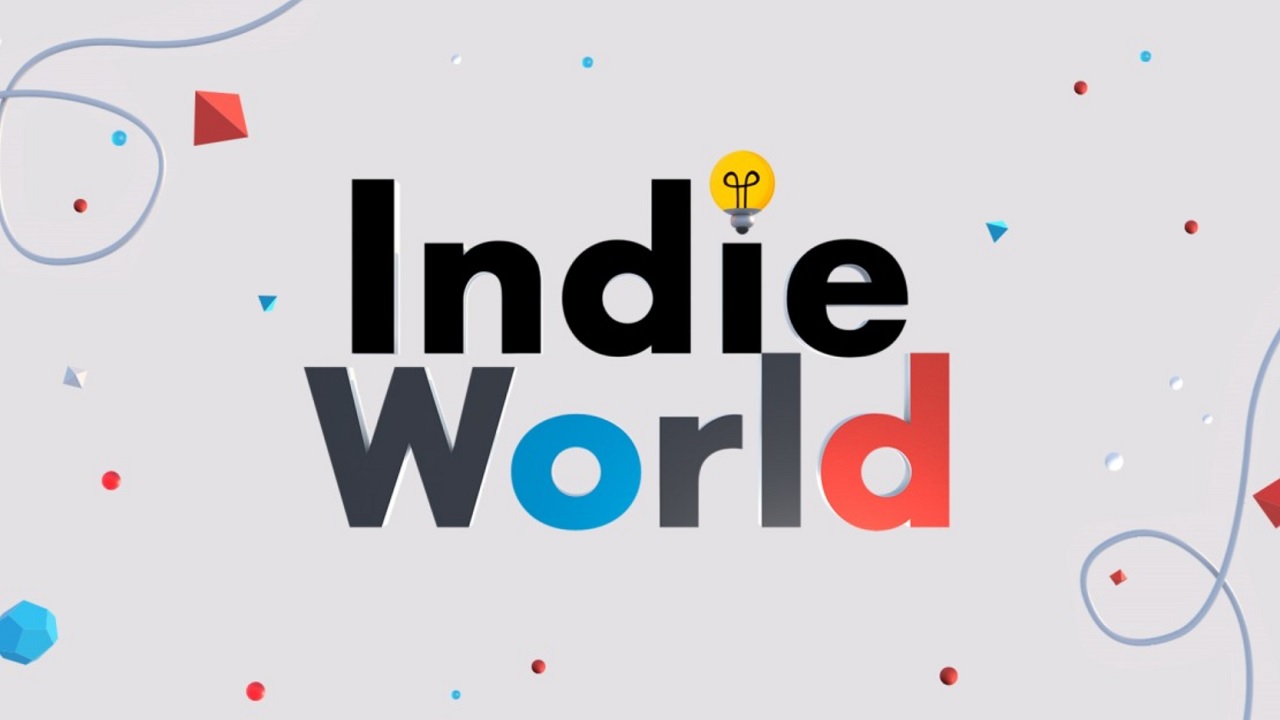 It’s the end of the year, and you’d think most folks in the video game industry are ready to coast into 2022 at this point. Nintendo is not most people. The Big N has one last presentation up its sleeve in 2021 and it’s going to be a Nintendo Indie World, showcasing one more slate of indie games coming to the Nintendo Switch next year.

Nintendo announced its last Nintendo Indie World presentation of 2021 via Twitter on December 14, 2021. On December 15 at 9 a.m. PT / 12 p.m. ET, Nintendo will go live on its YouTube channel to share another slate of indie video games that will be coming to the Nintendo Switch. The presentation is said to be 20 minutes long, besides featuring reveals and updates for games coming in 2022, we could see some surprise launches to close out the year. Such was the case last time when the surprise launch of Axion Verge 2 came during a Nintendo Indie World showcase.

The Nintendo Indie World showcases have always shared some major delights in the indie gaming scene as well. It was there that we learned Tetris Effect: Connected was coming to Switch this year. It was also there that we got a look at DotEmu and SNK’s collaborative effort in Metal Slug Tactics. There are always some delightful surprises to be found when a Nintendo Indie World comes around we expect this one will be no different.

With much of the year behind us and most focusing on their Game of the Year conversations as we close out 2021, it’s wild to see one last hurrah from Nintendo for the year, even if it’s an indie affair. Nonetheless, Nintendo Indie World is coming tomorrow. Stay tuned for reveals and details from the presentation, right here at Shacknews.