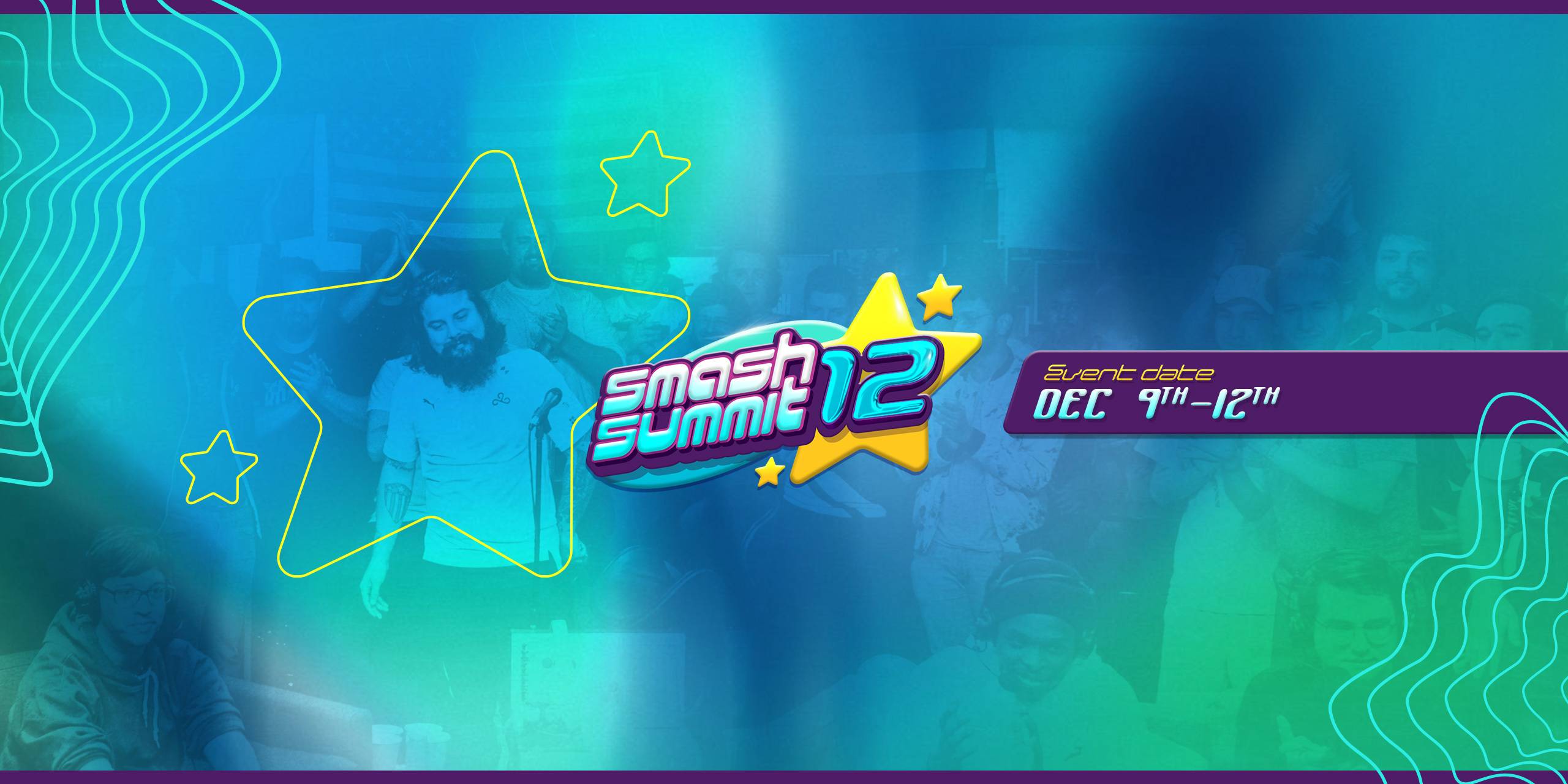 The Smash Summit 12 esports event is taking place this weekend. For those that follow the Smash scene closely, this is another must-watch event with some of the best Smash players on the scene duking it out for top billing. Below you’ll find everything you need to know about Smash Summit 12, including the prize pool, brackets, and where you can watch the fun unfold.

Where to watch Smash Summit 12

Probably the most important bit of information is where to watch Smash Summit 12. Thankfully, it’s pretty easy to tune in as the event is being streamed via Twitch. You can watch all the action unfold in the embed below or go directly to the page to participate in the chat.

For those that manage to fight into the top spots at Smash Summit 12, a greater chunk of the prize pool awaits for them. According to Liquipedia, the Smash Summit 12 prize pool currently sits at $46,653 USD. How this is split up between placements remains to be seen.

The Smash Summit 12 schedule states that the main event will begin on December 9 and conclude on December 12. Viewers can enjoy a weekend full of Smash Bros. Melee, as well as some other unique games, like a mini golf competition.

The groups for Smash Summit 12 are as follows:

Smash Summit 12 is sure to be packed full of intense moments as some of the best Super Smash Bros. Melee players battle it out for their share of the prize pool. Be sure to keep it locked to Shacknews as we bring you the latest outcomes from the event!