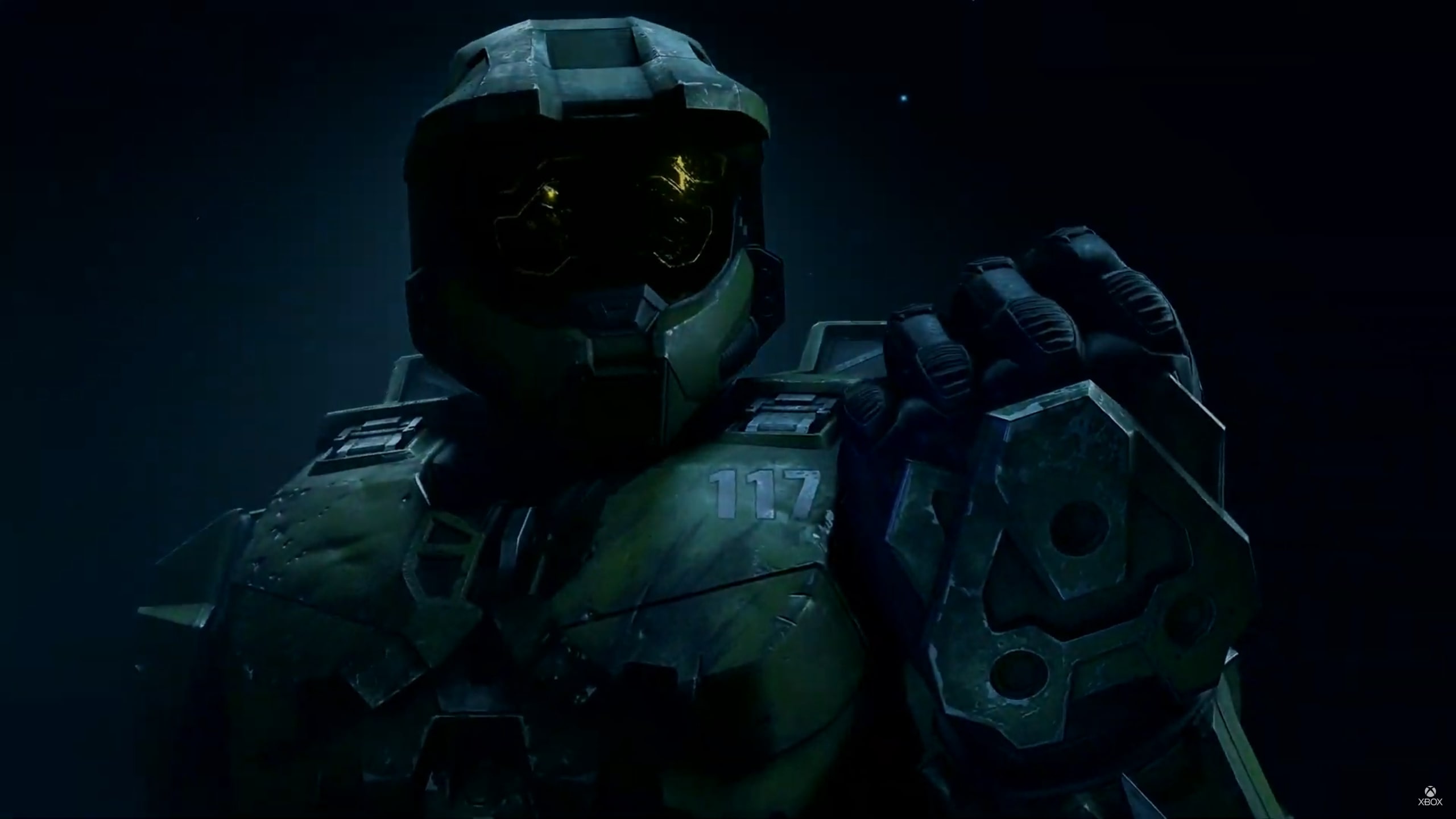 Halo Infinite is here at long last and marks a new era for the beloved first-person shooter series. The campaign goes in a brand new direction with an open-world approach, though there are still plenty of individual missions that will surely leave an impression on players. On that note, players may find themselves wanting to revisit some missions after they roll the credits, but can you replay missions in Halo Infinite?

Unfortunately, you can not replay missions in Halo Infinite’s Campaign. Once you complete a mission in your save file, that’s it, there’s no going back. The only way to play a mission again is to start a brand new save file and progress to the point in the game in which the mission takes place.

It’s a bummer for sure, as going back to replay missions is a staple of Halo campaigns. The series is known for its epic set pieces, and it’s always been pretty easy to go back and relive your favorite moments. That said, we shouldn’t rule out the ability to replay Campaign missions in the future. We already know that 343 Industries is planning to add co-op support to Campaign in the future, and mission replay could surely be a part of those plans.

If you do indeed start a new save file in Halo Infinite, you’ll be able to bring over Skulls that you unlocked in previous saves. Other than that, it’s not clear if other content or collectibles are transferable between saves.

It may be disappointing that you can’t replay specific story missions in the Halo Infinite Campaign, but it’s still possible if you’re willing to start a new save file. For everything you need to know about Halo Infinite, stick with us here on Shacknews.