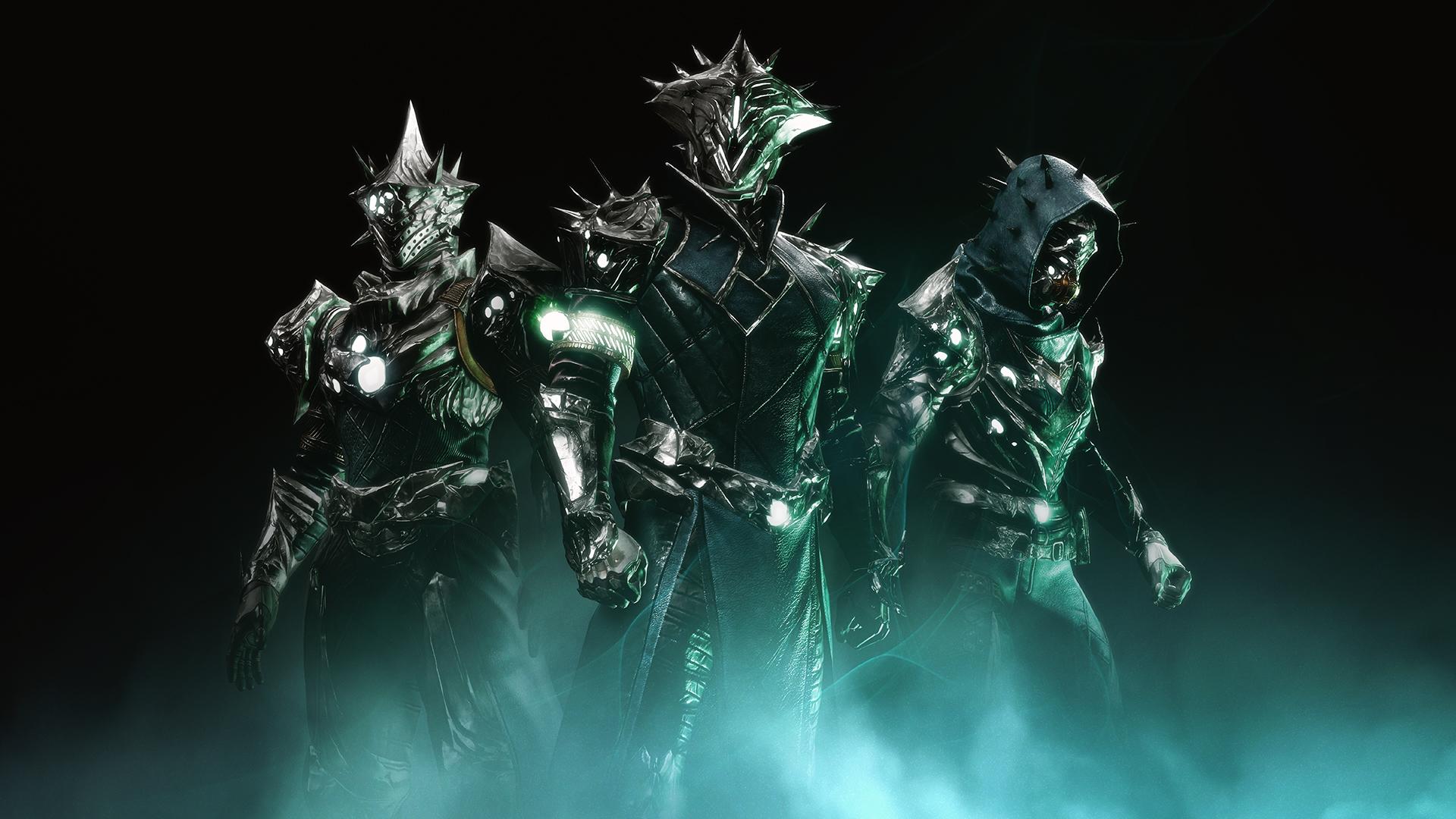 Bungie has rolled out the latest patch for Destiny 2, addressing several issues and making changes for the ongoing sci-fi shooter. In addition to your typical update balances, this new patch adds content in celebration of developer Bungie’s 30-year anniversary. Let’s dive into the Destiny 2 Update 3.4.0 patch notes.

Whisper of the Worm

For a complete breakdown of specific grenade changes:

Those are the Destiny Update 3.4.0 patch notes, as shared by Bungie. For more on Destiny 2, stick with Shacknews.