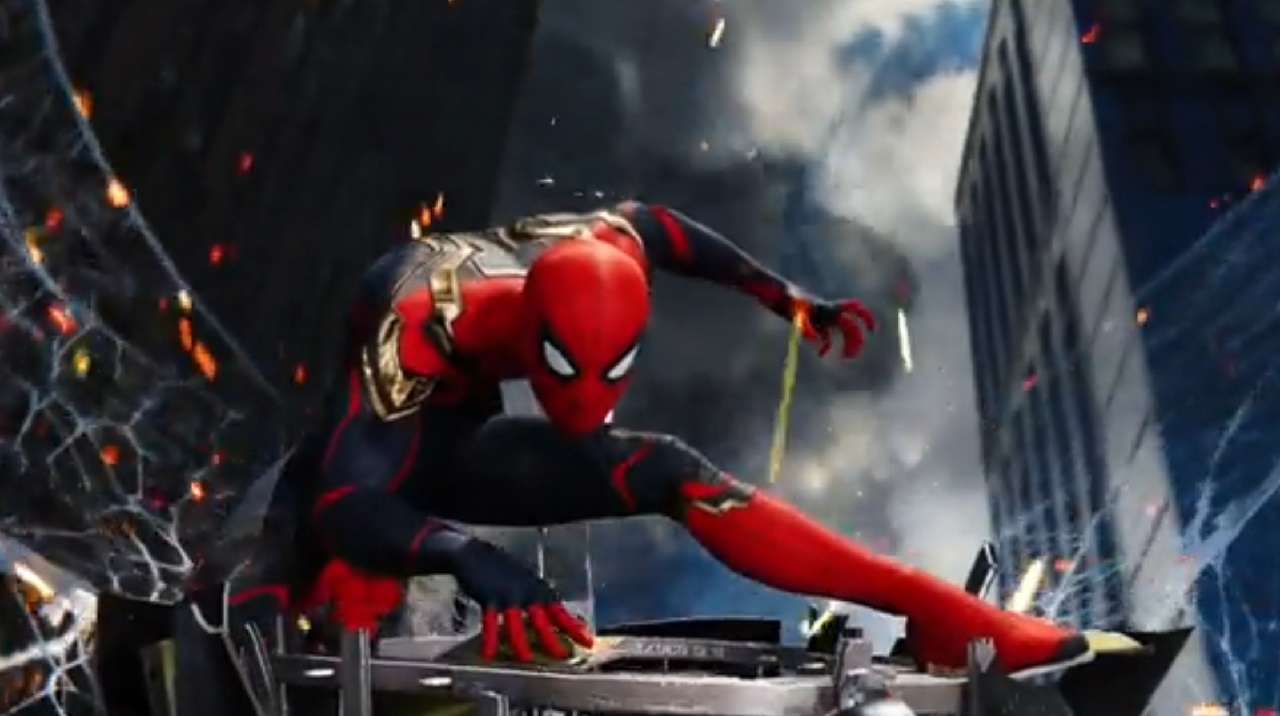 You might think with even Marvel’s Spider-Man: Miles Morales having come out a year ago (let alone the original Spider-Man, which came out in 2018), they might be done with new content for those games. You’d be wrong. With Spider-Man: No Way Home’s theatrical release right around the corner, Insomniac Games put together some content for Marvel’s Spider-Man Remastered in celebration of the new movie. If you have the Miles Morales Ultimate Edition, you can claim two new suits inspired by No Way Home in-game this week.

Spider-Man: No Way Home hits theaters on December 17, 2021, and there has been quite a lot of buzz around the new film. It brings pretty much all of the modern Spider-Man cinematic universes together in one movie that includes villains from previous films like Green Goblin, Doc-Ock, Lizard, Sandman, Electro, and even previous Spider-Man portrayals. With that in mind, it’s been a highly anticipated film and Sony is firing on all cylinders to support it. Not only do we get the new costumes in Insomniac’s Spider-Man game, but we also got Spider-Man coming to Fortnite for the coming Chapter 3, Season 1.

If you’ve got Spider-Man: Miles Morales Ultimate Edition, be sure to keep an eye on December 10 when the new costumes come out. You should be able to claim them for free at your leisure.