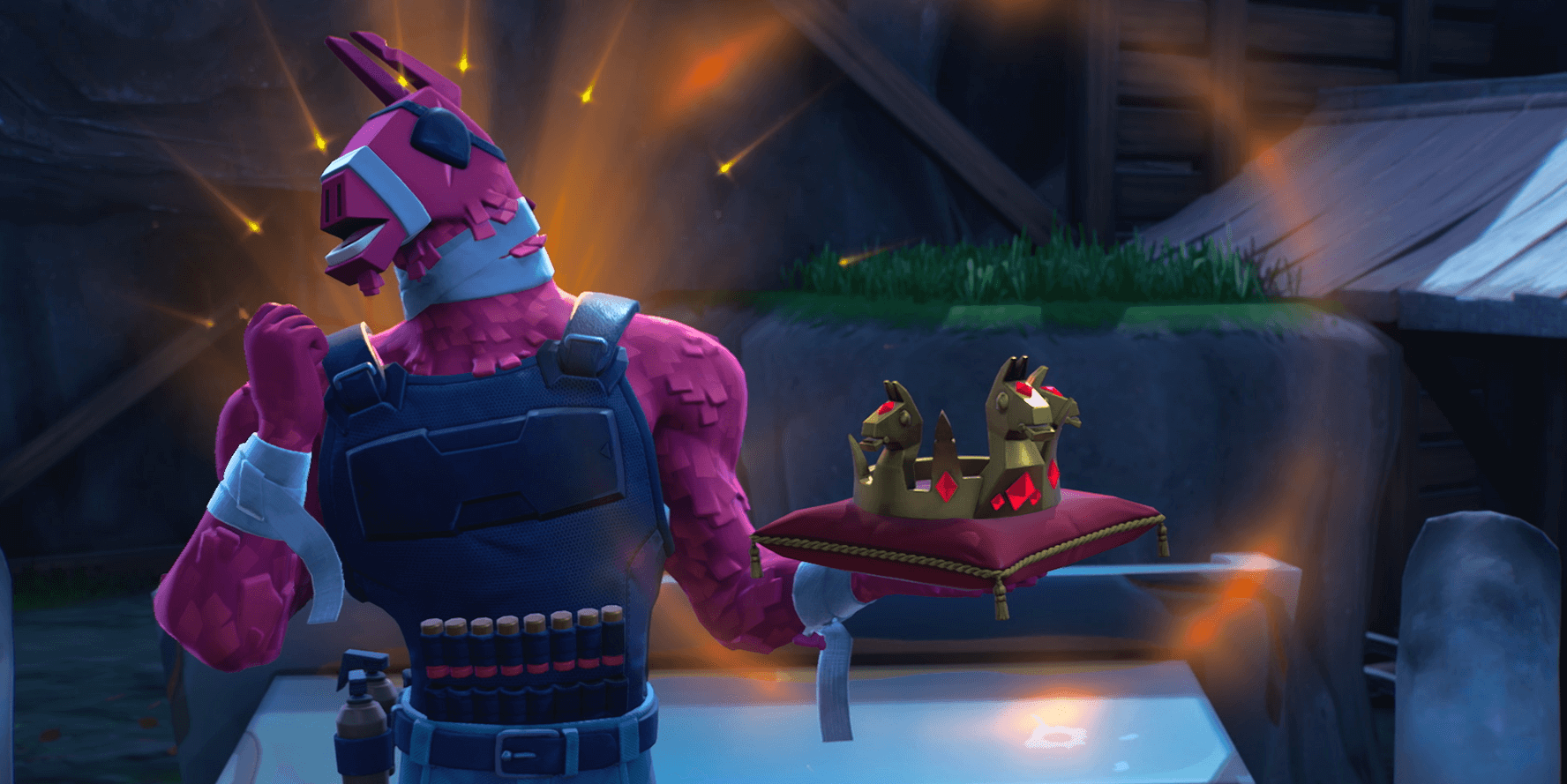 How do Victory Crowns work in Fortnite?

Fortnite Chapter 3 Season 1 is underway and brings a new map and Battle Pass for players to enjoy. Beyond that, there’s a slew of new items and mechanics to shake up the way the game is played. This includes Victory Crowns, a new dynamic to Battle Royale that allows players to earn bonus XP and some exclusive rewards. Let’s dive into exactly how Victory Crowns work in Fortnite Chapter 3.

How do Victory Crowns work in Fortnite Chapter 3?

In Fortnite Chapter 3, Victory Crowns are earned from finishing in first place, or by placing in the top 4 players (or top 4 duos/trios/squads). When starting your next match, there will be a golden crown over your head, and a Victory Crown can be seen in your inventory. Earning kills while in possession of a Victory Crown will net you bonus XP towards your level. However, other players may see the glowing crown effect over your head, and can take you out for bonus XP and the rights to your crown.

Winning a game with a Victory Crown will reward players with the Crowning Achievement Emote. With this Emote, players can show off the number of Victory Crown wins they’ve accumulated over the course of the season. It’s a neat way to flex your dominant performance to other players.

Players with a Victory Crown will have their name highlighted in gold in the activity feed. If you have a Victory Crown but see it as more of a burden, you can get rid of it by going to your inventory and dropping it just as you would ammo or materials.